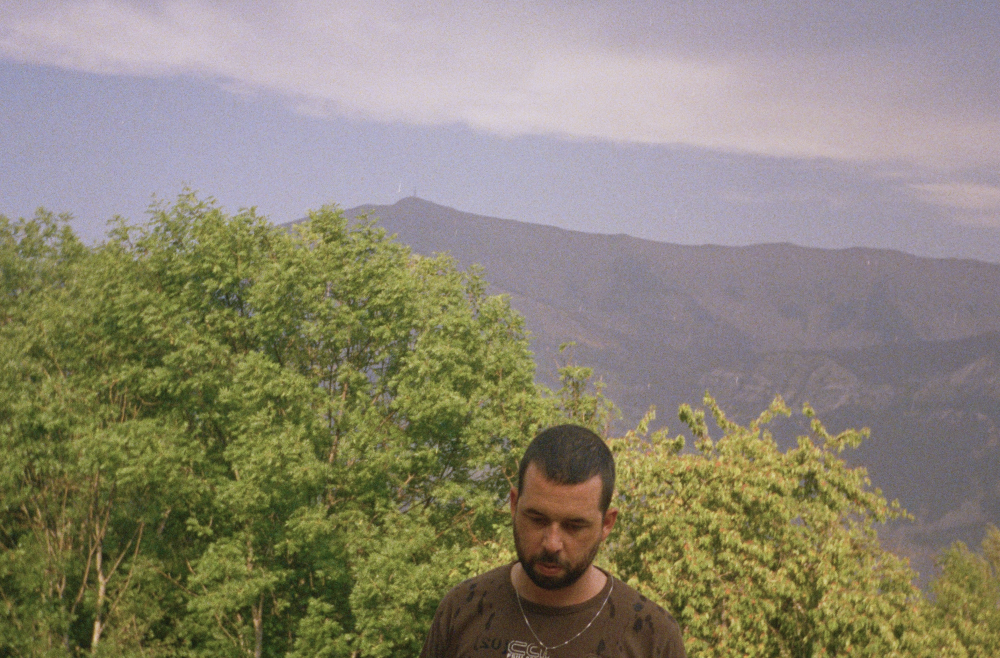 Jack Grace has relocated from Sydney to Paris and continues to make inspiring music from the French capital. He has just released his latest single “Daydreaming”, which follows on from “A Ribbon” which was released earlier this year. “Daydreaming” is musically sparser in style than “A Ribbon” but if ever there was an argument for […] 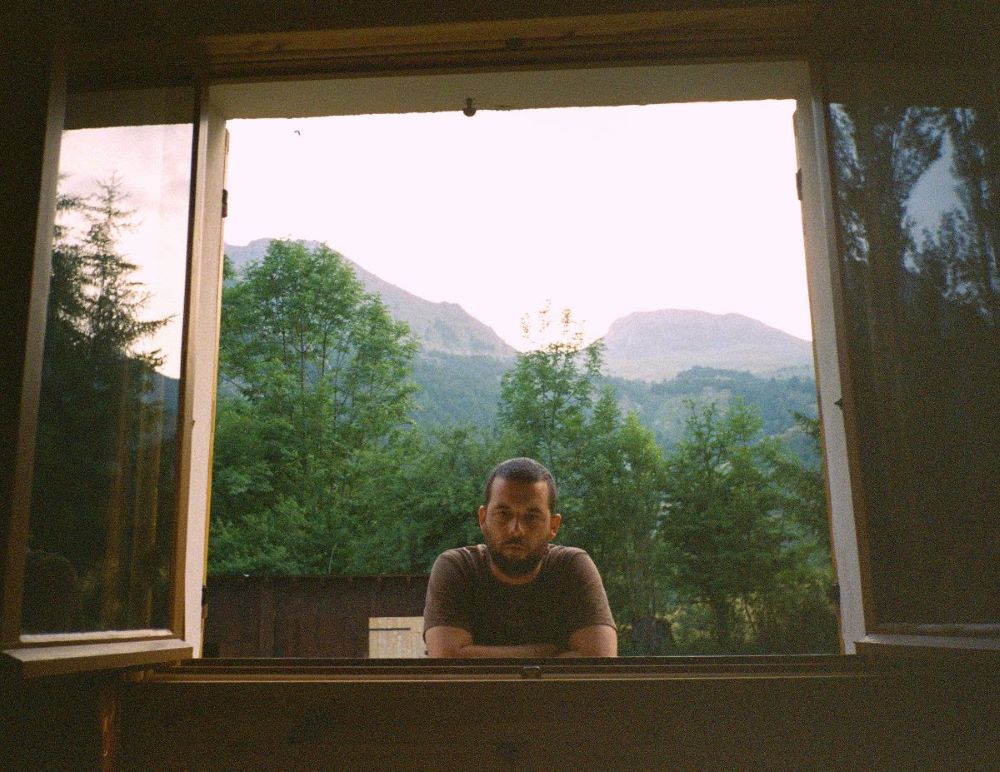 Sydney-born, now Paris-based artist Jack Grace, has released a really lovely moody track, “A Ribbon”. It’s been a while since we had any new music from Grace, as his last offering was the EP If I Tremble in 2018. He is a man of many talents, being highly accomplished at producing, arranging, collaborating and songwriting. […]

Despite only re-announcing himself last September, artist Jack Grace has built himself an impressive support base, garnering praise from across Australia. Now, he has graced his presence to us once again with his latest single, “downstate”. The track comes fresh off his forthcoming EP If I Tremble, a 7 track collection set to be released on April […]

Jack Grace is a name you may have been hearing a little more of as 2016 wound into its second half but it’s about time this musician’s profile kicked into high gear and more people become clued up to this wonderful talent. After touring with the likes of NGAIIRE and releasing his River EP in late 2016, Grace is […]

Red Bull Sound Select is returning to Sydney after a successful launch in 2016, this time heading to the Paddington Uniting Church on January 27th. It’s going to be quite different surrounding to their previous digs at the Beach Road Hotel in Bondi, but no less heavy when it comes to the talent on the […]

A Festival Called Panama has revealed its first line up for its fourth year, headed up by Kurt Vile and featuring the likes of Margaret Glaspy, D.D Dumbo, Koi Child and more. The festival is set to be held from March 10th – 12th next year out in Tassie and no doubt, will follow suit and sell out as their events […]

Artists at BIGSOUND 2016: Jack Grace (Sydney) on returning to the Valley & working on new music from hotel rooms

Hype continues to swell around Jack Grace and rightly so – his new single “All Lost” is a shining example of the clever talent this muso has been showcasing in recent months. With  an EP on the cards for October, Jack is just getting started and BIGSOUND is the next target on his list. If you’ve […]

Jack Grace has been building on the praise he’s been earning off the back of recent work with NGAIIRE and shows around the place with a stunning new single in “All Lost” – listen to this one and get your weekend started off right. Fusing melody with elements of trip hop, intricate beat production and an […]

Ngaiire, to me, is an artist who has existed on the perimeter for far too long. As someone who doesn’t live in Sydney, my exposure to Ngaiire pre-2013 came merely in the form of a backing vocal feature here, a live spot there. ‘Why haven’t we seen more of this girl before?’, I’d think. Then […]

Polished, concise and ambitiously experimental. LUCIANBLOMKAMP or better still, Lucian Blomkamp (for those on a need to know basis) makes considered electronic music, pushed to inventive limits of possibility. Following on from the release of his first studio album, Post-Nature, Blomkamp has diversified, progressing into unfamiliar territory with relative ease. With a newfound focus on […]