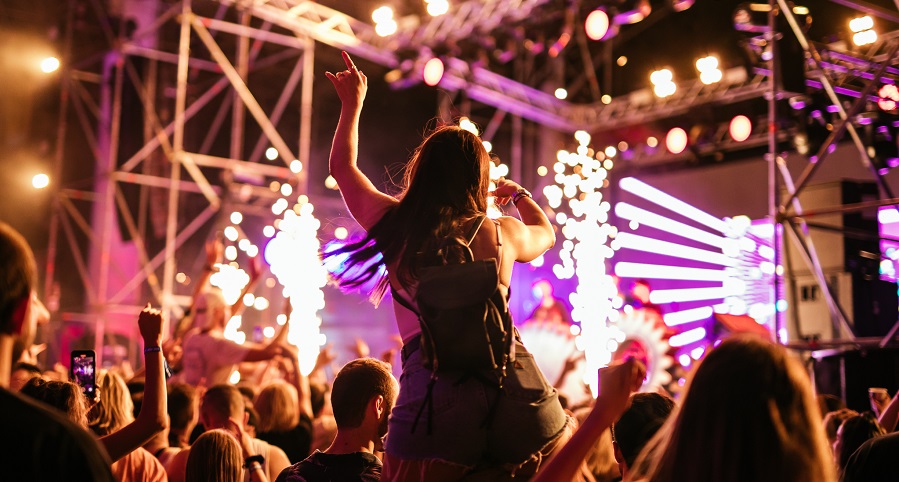 The emerging Factory Summer Festival has announced it will be held over four days rather than three weeks in 2021 with shows in Perth and Brisbane, including New Year’s Eve celebrations with Hermitude, Lime Cordiale and Broods among the headline acts. The Factory Summer Festival, previously known as Ice Cream Factory, had grown into a […]

Tomorrow, the Sydney music community will be coming together for one helluva party in Kings Cross – another mark of solidarity felt within the scene against the well-publicised and still-damning lock out laws that have ruined many facets of Sydney’s nightlife and live music culture. Meet Me In The Cross, the joint initiative between the Keep […]

The 2016 FBi SMAC Awards were held at Carriageworks in Sydney overnight, celebrating the city’s arts, culture and music communities. The recognition of Sydney performers, musicians, artists, events and restaurants – and their impact on the creative network – was immense, with thousands of Sydneysiders having their say in the publicly voted categories. At the awards […]

Not every Australia Day event is made equal. Boutique festival Goat Island Sounds will return on January 26th to dominate competition in Sydney, bringing a banging line-up, a live stream of triple j’s Hottest 100, and one of the most enchanting scenes possible in the harbour city. Six acts will spread across two stages set-up […]

Coachella 2016 – 16 Artists sure to make a mark on the Indio desert this year!

So, Coachella is coming up this weekend, marking the start of the festival season in the USA for many and for the rest of us, signalling the onset of some heavy FOMO as we access YouTube to watch the festival’s livestream longingly. Still, there are some perks to having the option of watching the festival from […]

Everyone, let’s take a deep breath inward… and exhale. The Coachella 2016 line up has just dropped and once again, we want to go to there. With the news that LCD Soundsystem would be reuniting for the Californian festival and also that Guns N’ Roses would also be banding together for a Coachella romp, the […]

Continuing to build her new label NLV Records by releasing a series of tracks showcasing the roster, Nina Las Vegas has hooked up with Miami bass champ Snappy Jit for a dance-floor killer titled “Contagious”. Making the track available for free download for seven days only, Nina has offered this production up as the third […]

Starting a new record label is never easy, but Nina Las Vegas has announced a pretty solid base for NLV Records, following the news that, after 10 years, she will be hanging up the headphones at triple j and jetting off to the USA. Joining her on this new venture will be a batch of […]

triple J stalwart Nina Las Vegas has today announced that she will be leaving the Sydney youth broadcaster to move to the USA where she will be focusing on launching her own record label and furthering her international producing and DJ career. A longtime favourite at the station and with many music lovers around the country, […]