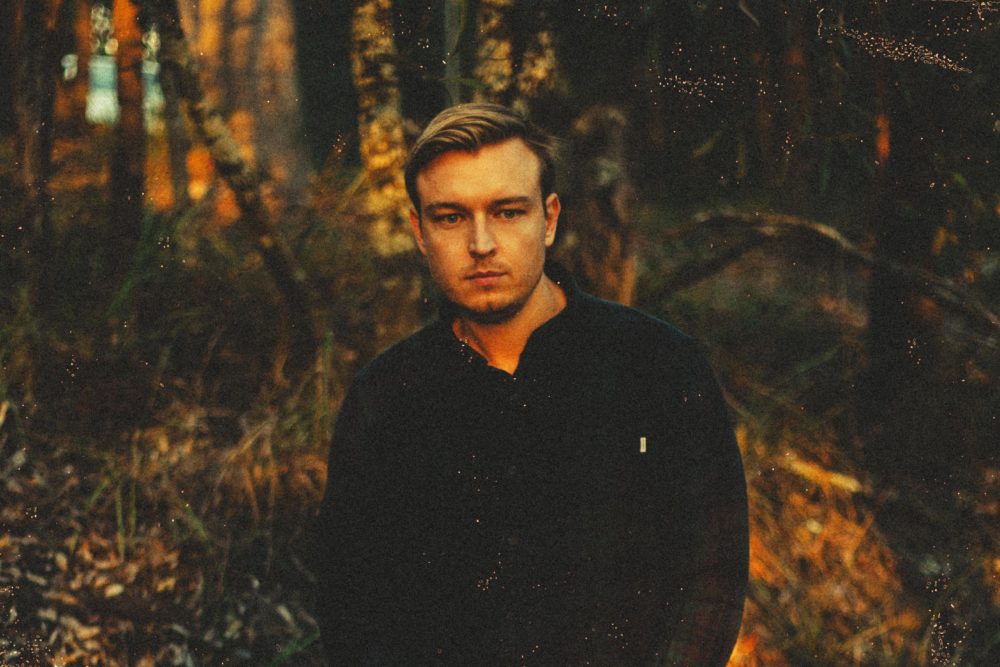 Not only does Brisbane-based songwriter BANFF share the same name as one of the most beautiful parts of the world (Banff, Alberta), this exceptionally talented Aussie also happens to be creating some of the most beautiful music in the country right now. Painfully singing through paralysing writer’s block, BANFF – real name, Benjamin Forbes – […]

Behind the scenes & in studio with BANFF making “Renew”

Brisbane songwriter BANFF has recently emerged from the studios with a brand new single in “Renew”, a bright effort from the artist who was quick to turn heads initially last year and has wasted no time in capitalising on the momentum through this year. A personal track, BANFF (Ben Forbes), explains the genesis of “Renew”. “”Renew” kinda talks […]

BANFF on working with Caitlin Park, new music over the summer and the concept of a debut album!

We’ve been loving following BANFF through 2016; going from an emerging talent on the east coast, to successfully showcasing his music overseas at The Great Escape earlier this year too. Back in Brisbane for BIGSOUND this year, the singer-songwriter (Benjamin Forbes) sat down with Larry to chat about his recent collaboration with Caitlin Park (and how BIGSOUND facilitated it), plus […]

They’re two of our favourite songwriters and performers, so to see the link up between BANFF and Caitlin Park has made us extremely happy. After seeing BANFF at The Great Escape last month and being blown away and of course, knowing the solid quality Caitlin brings to her craft, this partnership is a complete no-brainer. The musicians recently collaborated […]

Impressions at The Great Escape: Who made their mark at Brighton in 2016?

Heading to the UK last week, I had no proper idea of what to be expecting from The Great Escape. I had assumed it would be like SXSW but colder and by the beach, but aside from that, all I had to go on were stories from friends who’d showcased in Brighton in the past or […]

Aussies at The Great Escape: 9 Artists to Watch in Brighton

As we proceed further into 2016, the international live music showcase train also continues to chug along; from SXSW to CMW in Toronto recently, the next major stop on the calendar is Brighton, England for The Great Escape Festival. Regarded as the major event for new music discovery in Europe, The Great Escape this year […]

BANFF (Brisbane) on a whirlwind 2015 & wrapping up the year at the Byron Bay Falls Festival!

For Brisbane singer songwriter Ben Forbes, aka BANFF, 2015 has been a bit of a rollercoaster. From writing songs at home to progressing on to more stages down the east coast and the surrounds through this year as one of triple J Unearthed’s most exciting new artists of the year, he’s not had much time […]

The first round of artists confirmed to be Brighton-bound for The Great Escape in 2016 have been announced, with a stellar list of Australians in the mix! Celebrating its 11th year running in 2016, the music festival will be no doubt showcasing some of the best emerging talent from around the world over three days […]