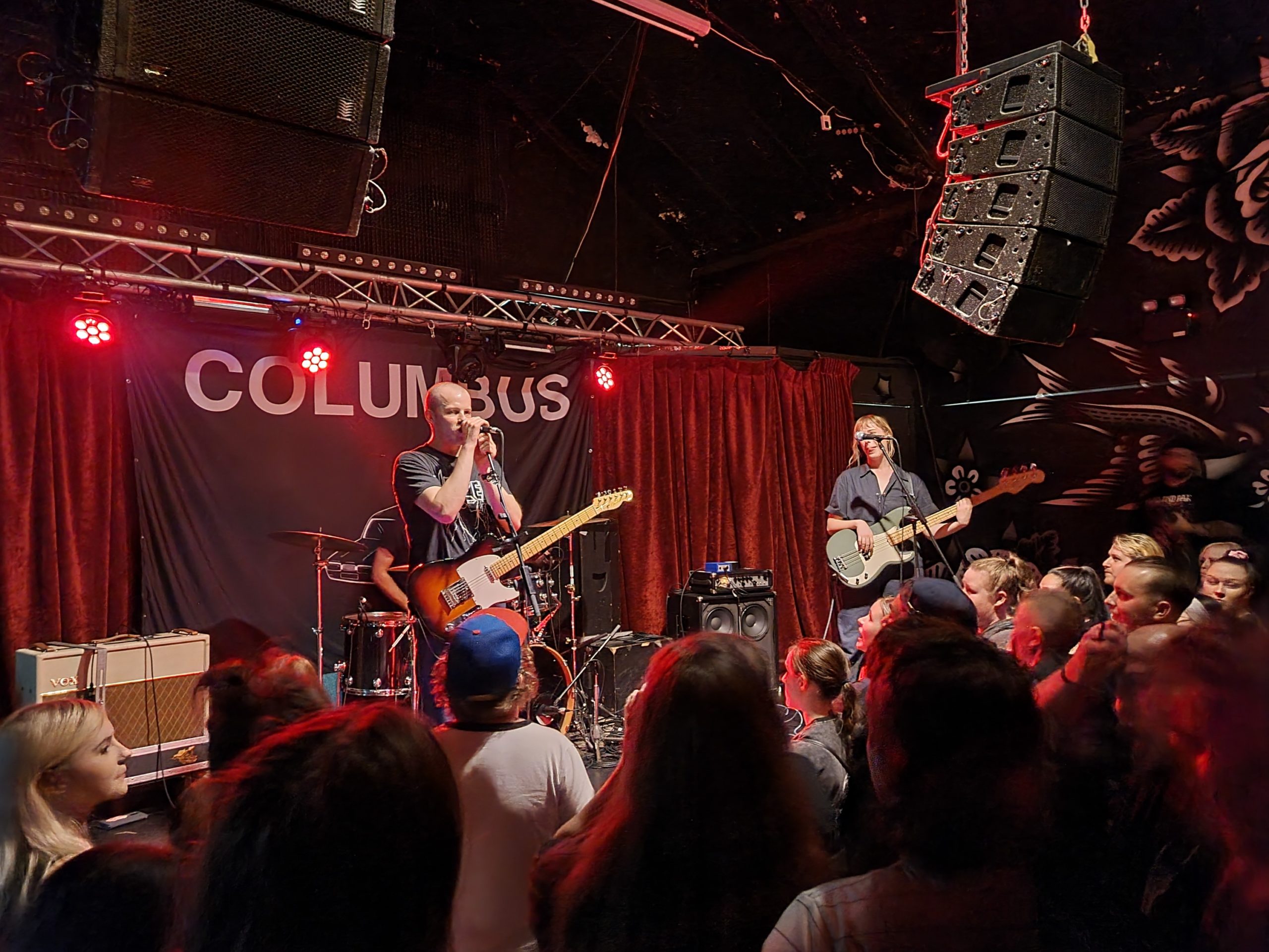 The time has come for Brisbane rock trio Columbus to call it a day after a decade. Before announcing the breakup on their socials, the band released their latest EP Driving in the Dark on 24 March – featuring singles “Pain is a Mirror”, “Temporary Summer” and “Full Heart”. The beloved punks played the second […] 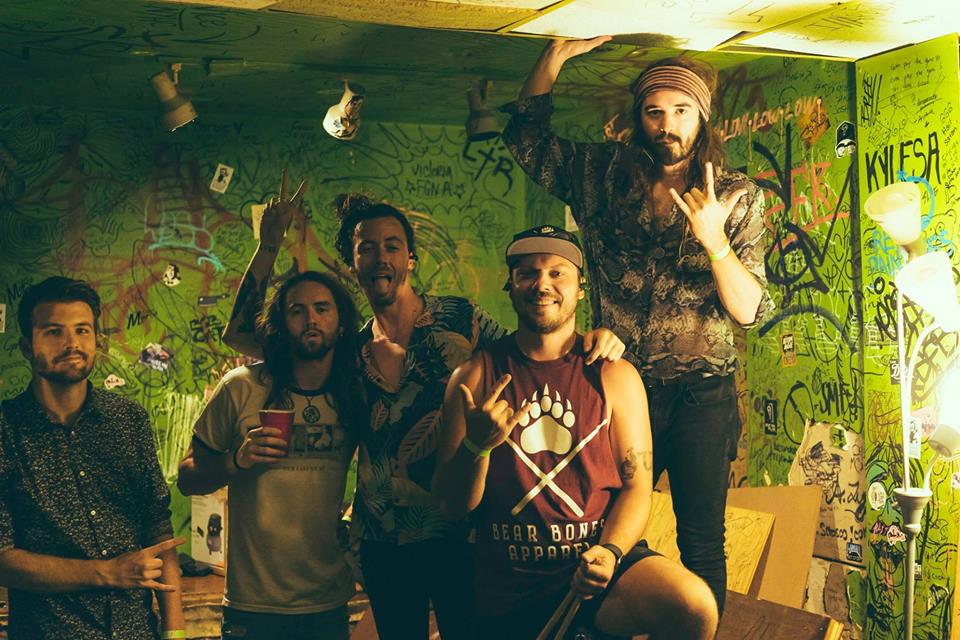 The highly anticipated Sonic Temple Art + Music Festival lineup is here and it has not disappointed. Amongst the abundance of epic rock acts on the lineup is Canberra band, Hands Like Houses who will be representing the Aussies at the inaugural festival in Columbus, Ohio. Taking place in May 2019, Hands Like Houses will […]

Brisbane emo-punk rockers Columbus have today dropped Next To Me, an EP of four acoustic re-dos of current tracks, as well as new track, “Next To Me”. The emotional single dropped with a film clip, featuring the adorable trio running through Brisbane op-shops, and some very *interesting* outfit choices. This track showcases the riff laden, group vocal […]

In this issue: Phantogram eye up the release of Three, Dinosaur Jr prepares for people to Give a Glimpse of What Yer Not this August, Melbourne’s Acolyte are set to drop their debut album Shades of Black next month and more! PHANTOGRAM The third studio album from Phantogram, aptly titled Three, will be released via Republic Records on September 16th. […]

Fresh from supporting The Ataris on their Australian tour in June, Brisbane throwback punks Columbus have announced the release of their debut album Spring Forever. This twelve track promises to take fans on a ride through the best and worst bits of growing up, using the seasons as a metaphor. To follow up the release of Spring […]

Adelaide took a step down memory lane on Thursday night at Fowler’s Live. The Ataris, the early 2000s punk rock band that you could take home to mum were back in town for the first time in many years. Being there conjured memories of the glory days of punk in Adelaide when every pub had […]