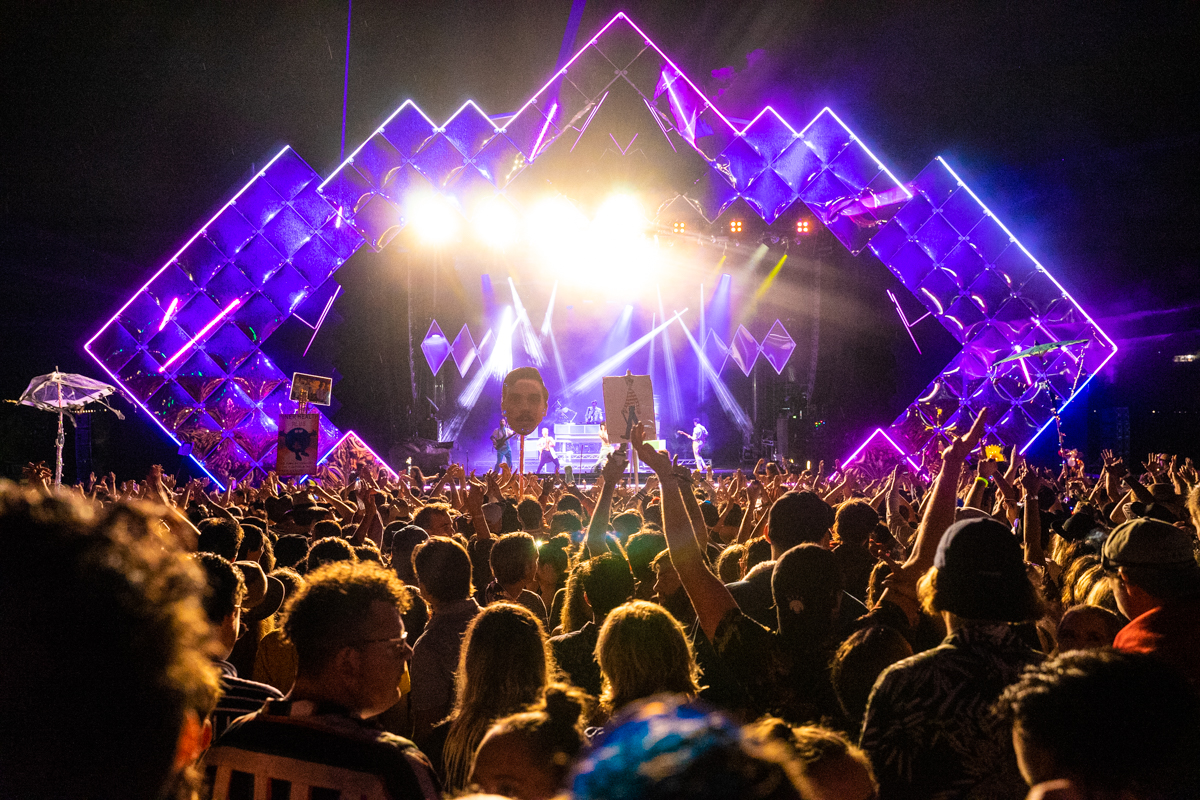 Beyond The Valley (BTV) in Lardner, an hour and a half outside Melbourne has been proving itself to be a hot contender in the battle for the ideal New Years Festival, against tough competition from Falls Festival, Lost Paradise, Field Day and a stack of others. Although Falls generally has the biggest international names, Beyond […] 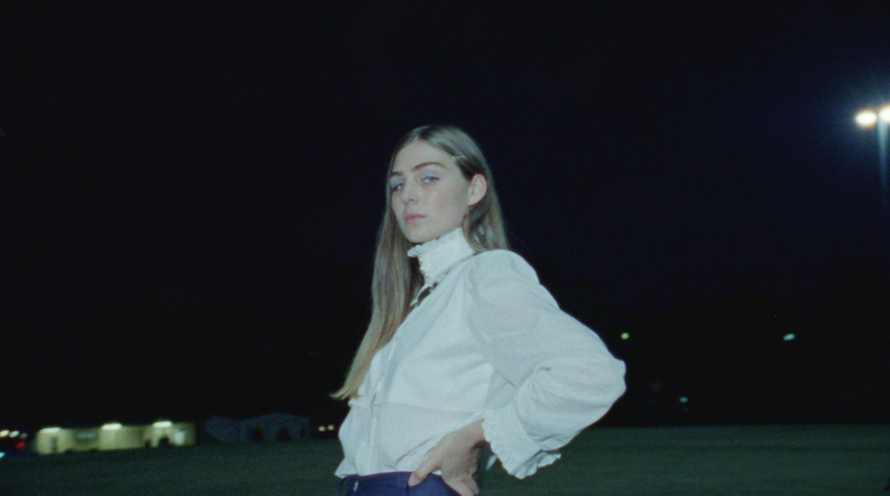 22 year old Brisbane girl Clea is set to release her debut LP Vermillion on Friday after she finishes touring Australia and New Zealand with pop-star of the moment, King Princess. Like King Princess’ tracks, Vermillion is a panoramic look at growing up in our contemporary world told through Clea’s resonant and rich voice. From a […]

King Princess has been bouncing from strength to strength since releasing her international hit “1950” in February. In anticipation of her debut album, the Brooklyn 19-year-old is in town to give Australian audiences their first sneak peak of what to expect. Drag queen Paris opened the night, dressed in a red sequin gown with large […]

Brisbane-based singer-songwriter Clea recorded her debut EP Fairweather between a mix of coastal, rural and inner city studios and that transient nature has injected itself into her dreamy debut. A mix of urban-esque yet freeing electronic beats lie on a wave beneath Clea’s folk-like, airy vocals as the EP progresses between primary use of synths to […]

Clea talks releasing new music over the summer, touring with a full band and more!

Clea has had one great 2016 so far. The Brisbane singer and songwriter has been drip-feeding new music to a growing fanbase around the country and as we approach the end of the year, she’s still got some surprises up her sleeve. At BIGSOUND this year, Clea sat down with Larry to chat about the opportunities the […]

Brisbane’s Clea has achieved a lot in her the last few months; releasing her debut single “Polyester” to critical acclaim, featuring on Zefereli‘s killer single “54321” and getting a whole lot of praise from Triple J. She’s just released the video for her second and equally strong single, “Dire Consequences”, along with a stunning self-directed video. Check […]

20 year old Brisbane artist Clea has captured our attention with her new single “Dire Consequences” – basically, we are here for it. The single marks another step forward for the young artist, who has been consistently chipping away at live touring through 2015 appearing at shows alongside a diverse range of artists including Zefereli, […]