Tucked under The Chippendale Hotel in Sydney there is a den. It is darkly lit to set the mood with music posters on the roof and graffiti sprawled all over the walls. On Friday night, it was filled with hippies, hipsters, goths and everyone in between. All to see the dynamic duo that is Willow […]

Willow Beats have dropped a new single in “Dvaraka Pt. II”, another intriguing and exciting offering from the duo who are currently out on the road for the Listen Out tour. Narayana Johnson and Kalyani Mumtaz have been weaving their magic for some time now but have been continuing to push through in creating some crafty and ethereal tunes. […]

Catch the Listen Out set times ahead of the festival tour’s kick off next weekend!

The set times for Listen Out 2016 have recently been released, so get your squad together to fight over which band to listen to first. The timings all kind of overlap slightly, which gives you a chance to grab a taste of both sets, but can be dilemma when you have to choose between staying […]

Listen Out returns in September and October, a prime opportunity for music fans to get out and around an eclectic line up of dance music, R&B, grime, hip hop and more. Expertly curated this year, international visitors include the acclaimed Anderson .Paak & The Free Nationals, A$AP Ferg, BAUUER and Stormzy. Representing for the Australians is a strong contingent […] 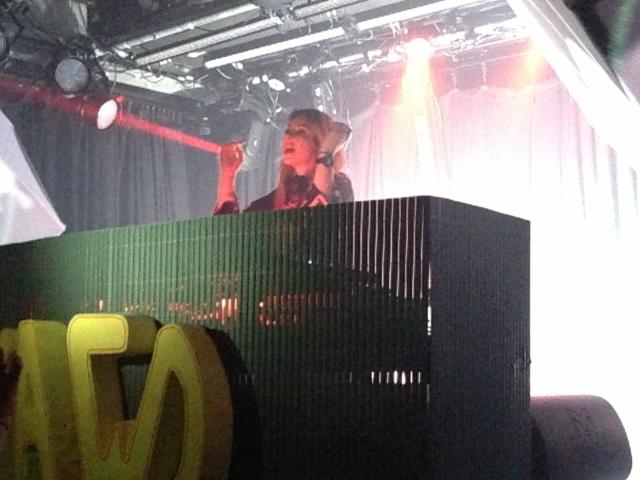 High expectations come with buying a ticket to a live DJ set. Unlike a live band, they can’t often interrupt the music to speak to the crowd or ask for an encore. But that’s how Alison Wonderland has gathered a band of followers – with a live show that interweaves top songs of the moment […]

A smoky room with damp blue lighting and black leather sofas doesn’t seem the ideal spot for a dance gig where the stickiest floor on Oxford St was home to the Willow Beats EP launch. But the venue was strangely cosy and, despite their niche work, it was a sold out show for Sydney. Stoney […]