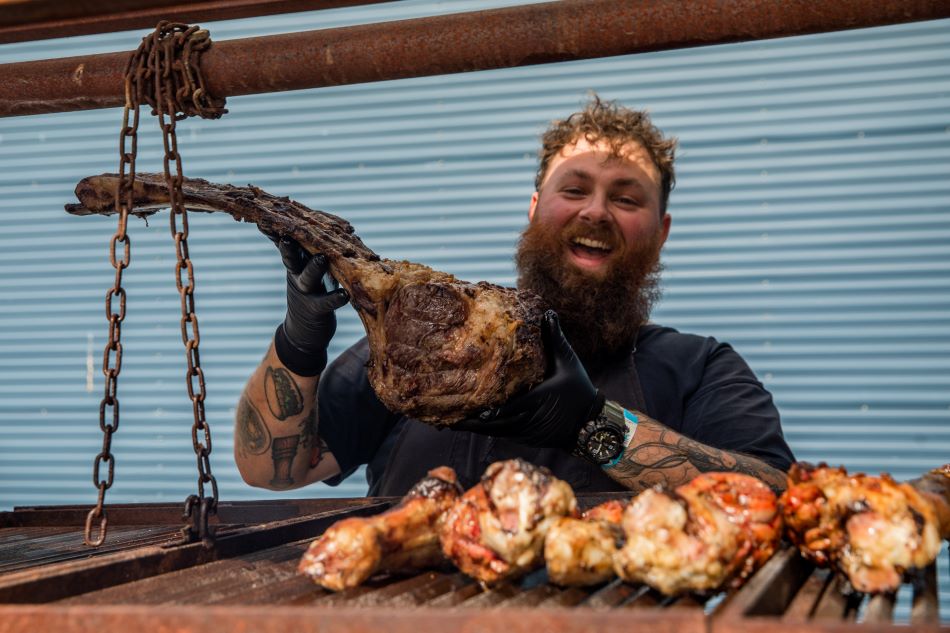 After two years of almost having a Beer and BBQ Festival, but being beaten at the post by COVID, this year is promising to live up to the hype. Scheduled from Friday 15th until Sunday 17th July, the Beer and BBQ Festival musical lineup is nothing short of spectactular. The 2021 lineup has been rebooked: […] 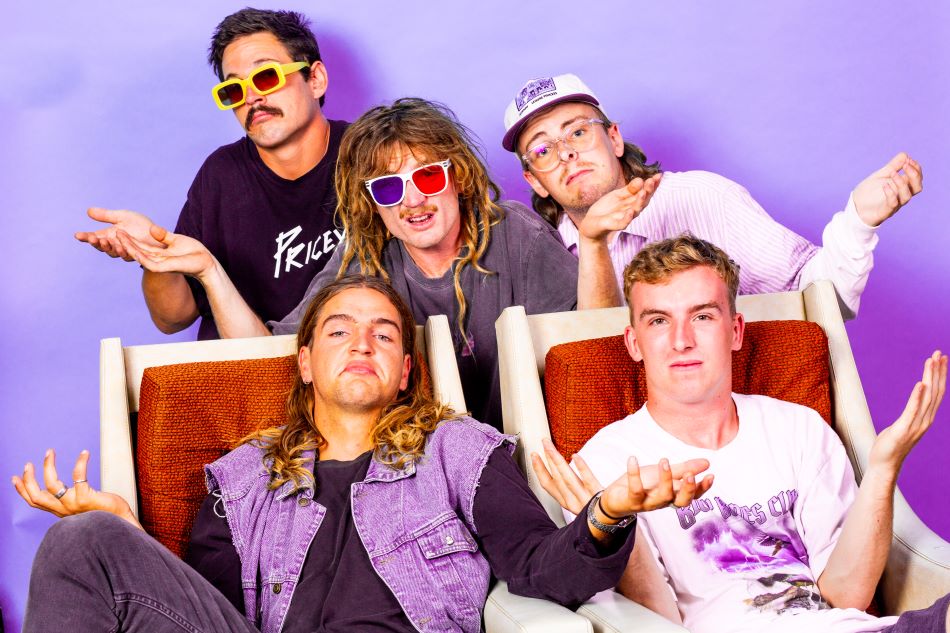 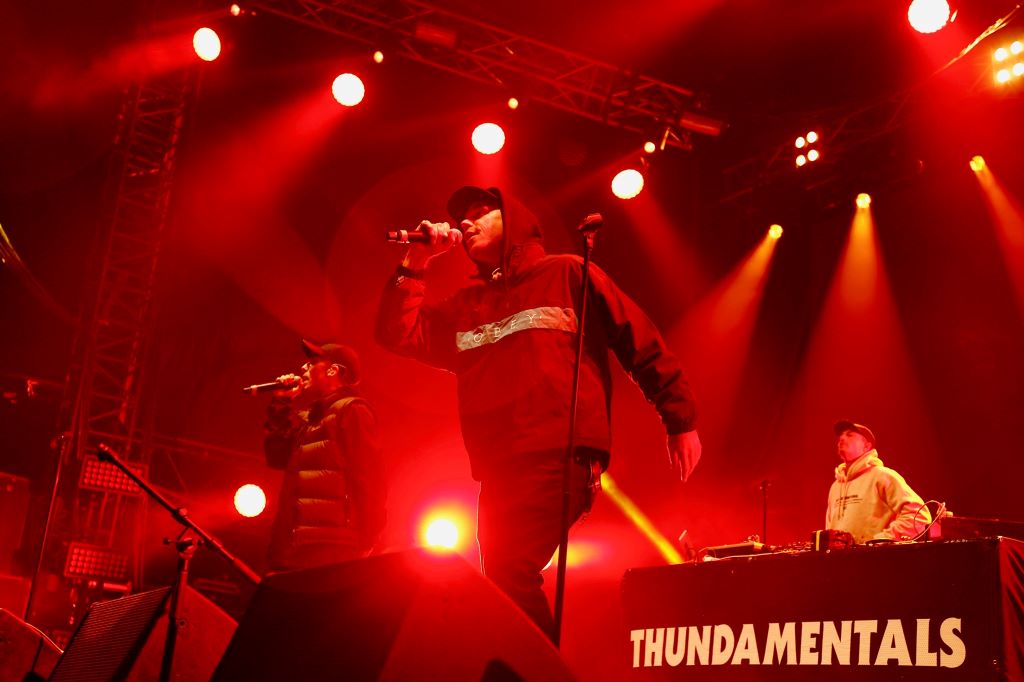 Vanfest has drawn to a close for another year, proving itself as one of the best regional festivals Australia has to offer. Taking place in Forbes, a five-hour drive west of Sydney, the festival is a hike to get to but well worth the effort. This year, the line-up included some of Australia’s finest talent […]