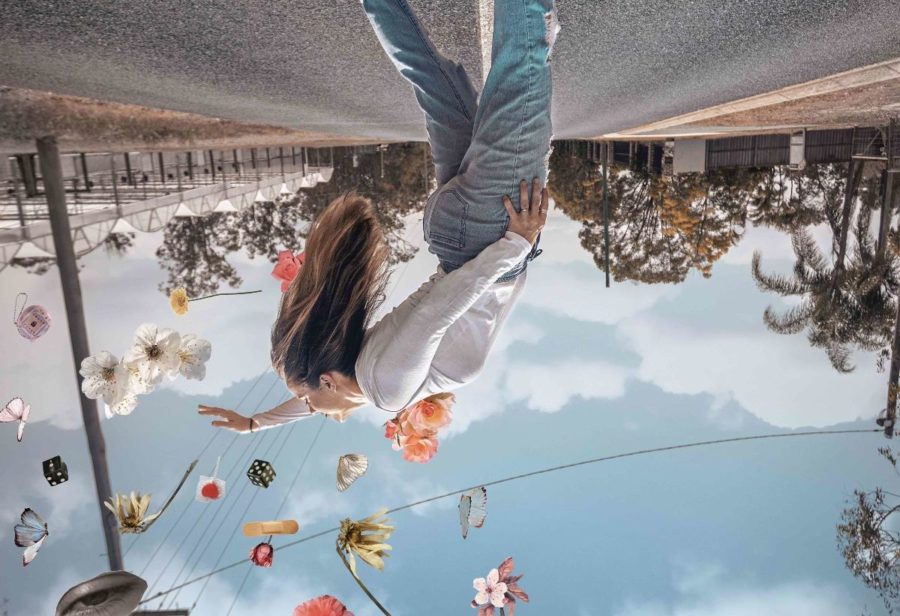 Track by Track: Leanne Tennant takes us through her new album Happiness is…..

In just a few years, Queenslander Leanne Tennant has made waves in the Australian music scene, securing three Queensland Music Awards and a Carol Lloyd Award in the process. Her third album Happiness is..… is out now and has already received praise and recognition, including a Top 10 spot in the 100% Independent Albums charts […] 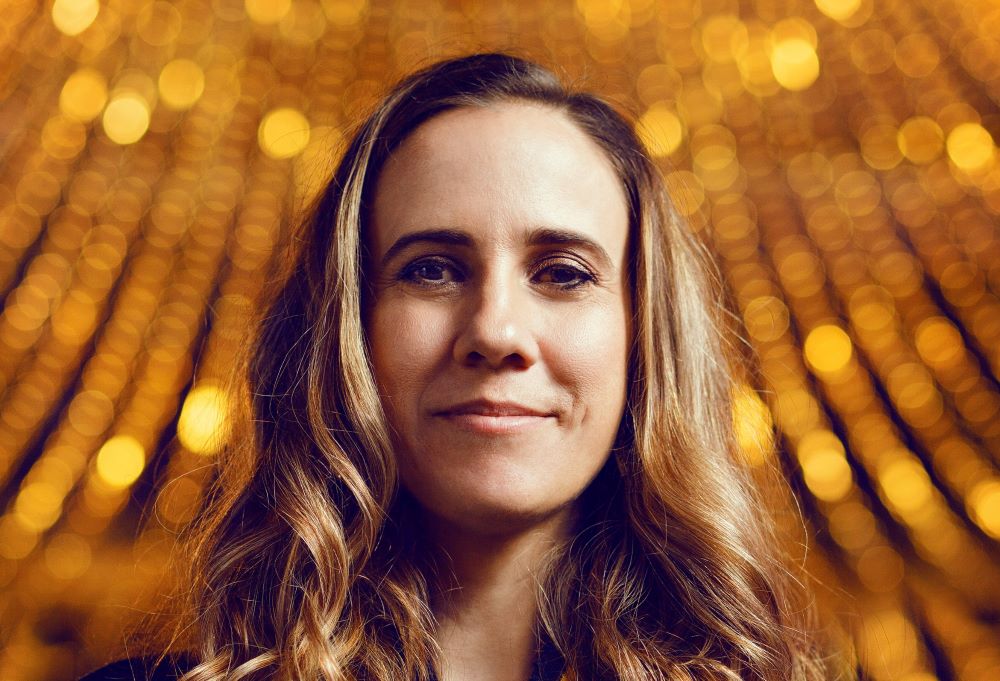 Our track of the day is “Record Stores” from Leanne Tennant. For anyone who has wondered around a record-store on a bad day, looking for an album to either sympathise with or to shock yourself out of the funk, then this song will resonate with you. “Record Stores” is a beautiful stark tune; an acoustic […]

This year’s Red Deer Festival returns to Brisbane this October for another surefire blinder of a BYO weekender while also providing a platform for some great emerging, and greatly-missed, Aussie talent to do their thing on this ‘Space Oddity’. Sure, the theme of Red Deer this year may be shooting for the stars but bear in mind, […]

Leanne Tennant has been travelling through 2016 with more momentum surrounding her music continuing to swirl. She made a considerable impact at BIGSOUND this year, while her national album tour in support of Red Wine, Late Nights brought her captivating stage presence to more around the country. Today, we’re bringing you Tennant’s new music video for her single […]