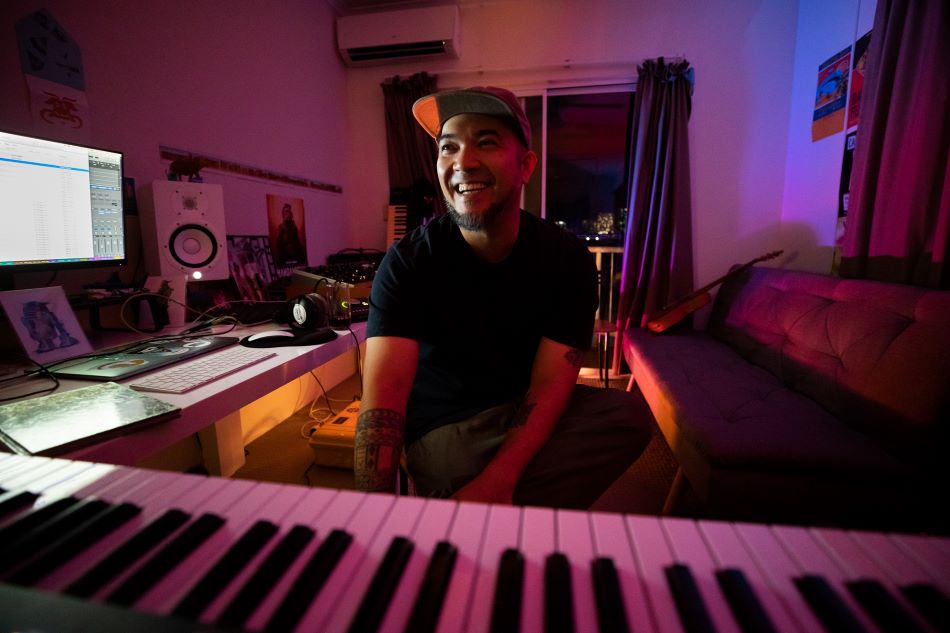 Track by Track: Kuya James takes us through his debut album ISA

Last week Kuya James released ISA, his debut album, which is a formidable collection of songs and collaborations with some of the exceptional artists from the Northern Territory. Kuya James is the moniker for James Mangohig. As well as his songwriting skills which are up in lights on this album, he is an accomplished producer. […] 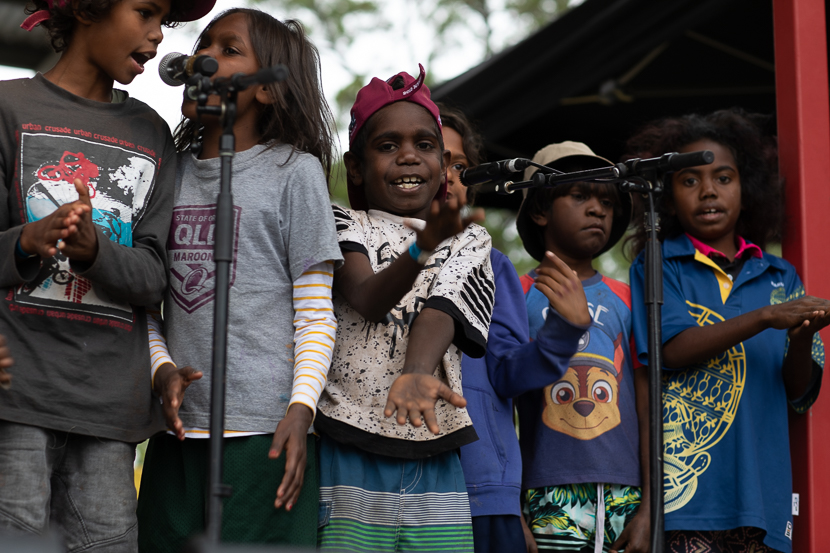 This years edition of the Barunga Festival had as always a very strong lineup of First Nations musicians and close friends. As with the last couple of years Justine Clarke has worked with the local kids for their moment of fame on the main stage. This year with the aid of Serina Pech, they produced a […] 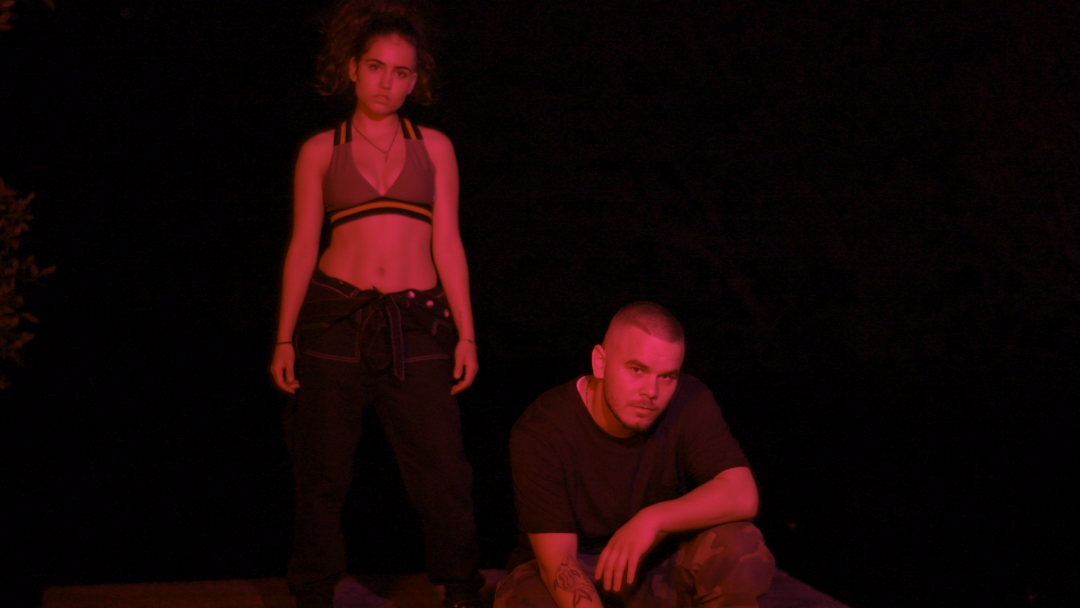 Our Track of the Day is “Prey”, a pulsating song from a new collaboration between Sydney-based rapper Tasman Keith and Stevie Jean who hails from the Northern Territory. These are two exciting young artists in their own rights, and they have teamed up to put together an EP, the first track of which is “Prey”. This […] 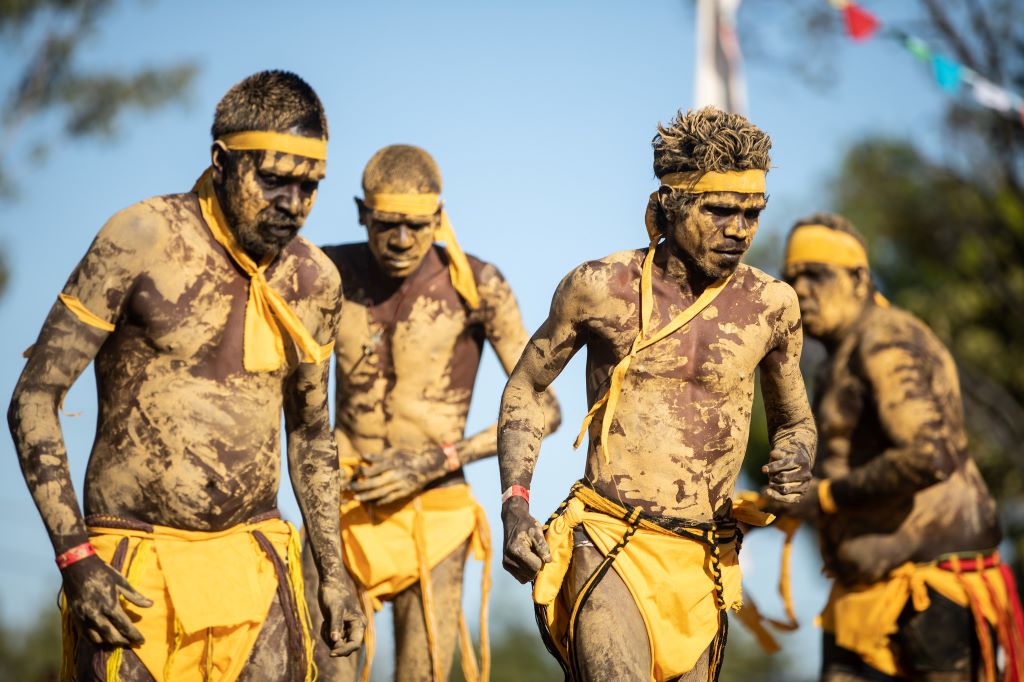 The Barunga Festival is one of Australia’s most important cultural events celebrating the best of First Nations art, sport, cultural activities, and contemporary and traditional music from remote locations. Held over 3 days, from Friday June 7 to Sunday June 9, 80 kilometers south-east of Katherine, it brings together 4000 people from the Northern Territory […] 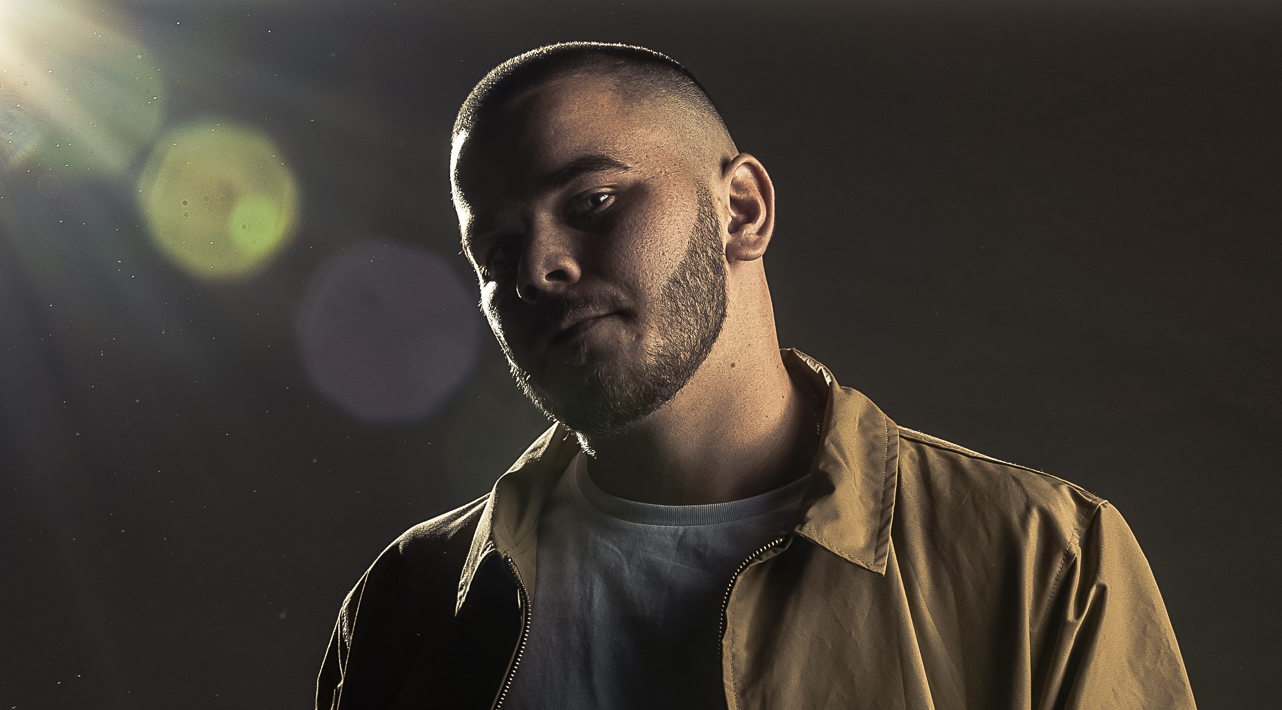 At the end of last month Tasman Keith dropped his debut EP Mission Famous, proving himself in the process to be one of the most exciting new voices in the Australian hip-hop scene. Now, a month later, we’re excited to be premiering the music video for the EP’s title track, ahead of its official release […] 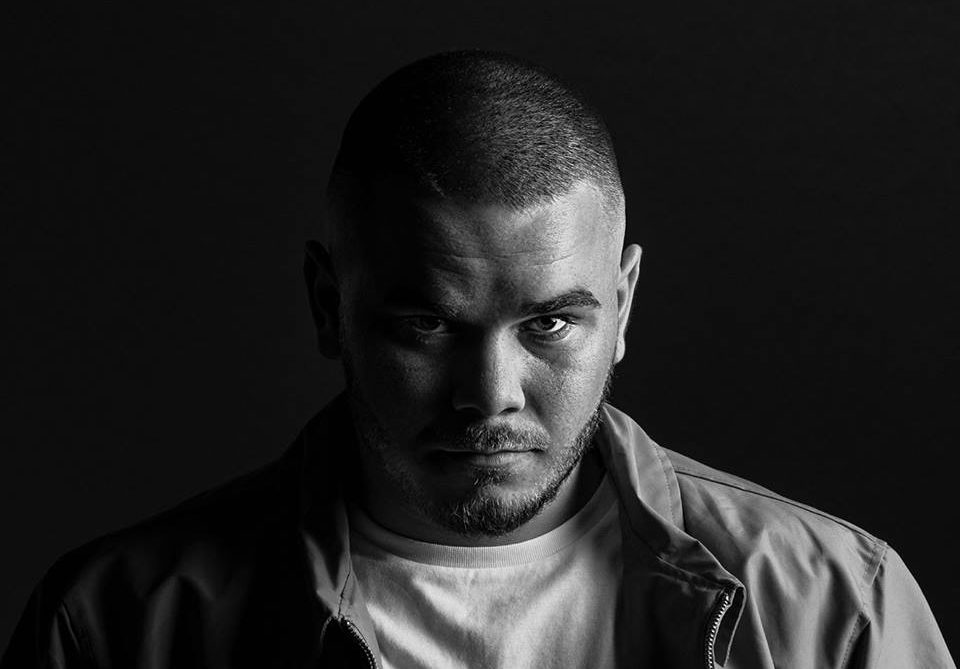 Tasman Keith is using his hip hop platform to raise awareness for more than just the stereotypical “sex, drugs and money” mantra that contemporary hip hop often flaunts. His previous single “My Pelopolees” was a harsh, fast paced rap held together with a strong beat. His most recent single, “Divided”, sees the rapper taking a […] 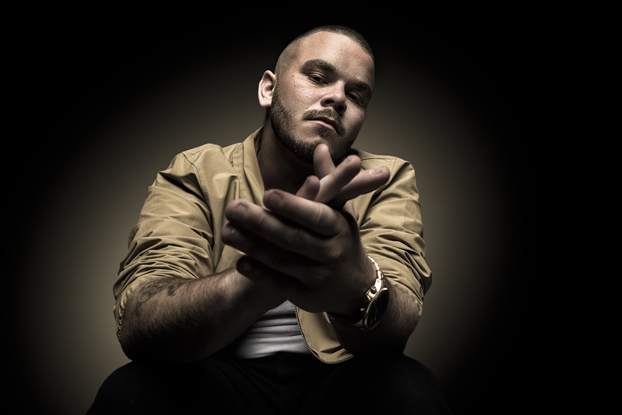 Fresh out this week has come Tasman Keith – one of our favourite emerging hip hop artists – with a brand new single in “My Pelopolees”; as a bit of a last minute Friday recommendation, turn this one up. Having already made a mark within industry and perhaps more importantly, within the embraces of young and […]

Late last week, we premiered the brand new single from Tasman Keith – “Might Snap”. The single (and its accompanying music video) tackles very real themes of addiction and personal struggle and as an introduction to this emerging hip hop talent, “Might Snap” kicks the door in. Hailing from the Bowraville Mission in NSW’s Nambucca Valley, […]

Tasman Keith is a name you’re likely to be hearing more of as this year rolls out. Fans of emerging hip hop talent Nooky will recognise Tasman’s talents behind the mic as a hype man but now, we’re seeing the NSW lad step further into the light on his own. His new single, “Might Snap”, is out […]

Hip hop is going to be the focus of this year’s Klub Koori event at Carriageworks in Sydney; celebrating emerging and established Indigenous artists on July 7th this year, the line up is all killer, no filler. Presented by Carriageworks and Koori Radio 93.7FM, Klub Koori this year will be hosting a special showcase gig by emerging […]