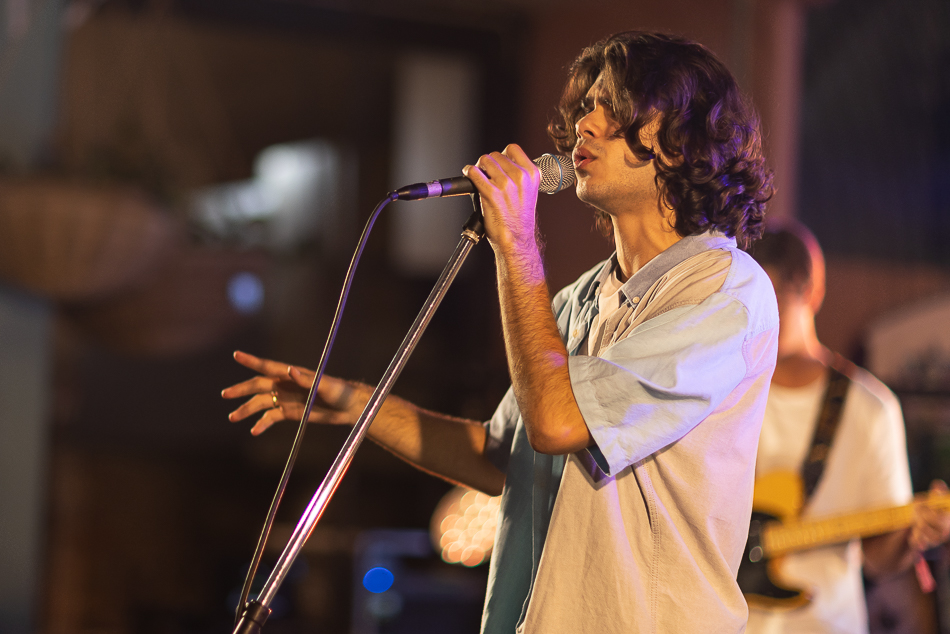 BIGSOUND ’22 through the eyes of a first-timer: The four acts to watch

Attending BIGSOUND 2022 for the first time, Naarm-based writer and creative Selin Ruby Kaya hit the venues of Fortitude Valley to soak up the best in new Australian music. Here, she names the four artists who struck a particular chord, as she reflects on highlights from the largest music conference in the southern hemisphere. BUDJERAH  […]

Day 3 of BIGSOUND 2022 continued to deliver. A highlight of the conference was the keynote speech from Jaguar Jonze. To say it was moving is a gross understatement. She told the story of her youth, a series of struggles as the Australian court system refused residency to her Taiwanese mother. It’s not possible to […] 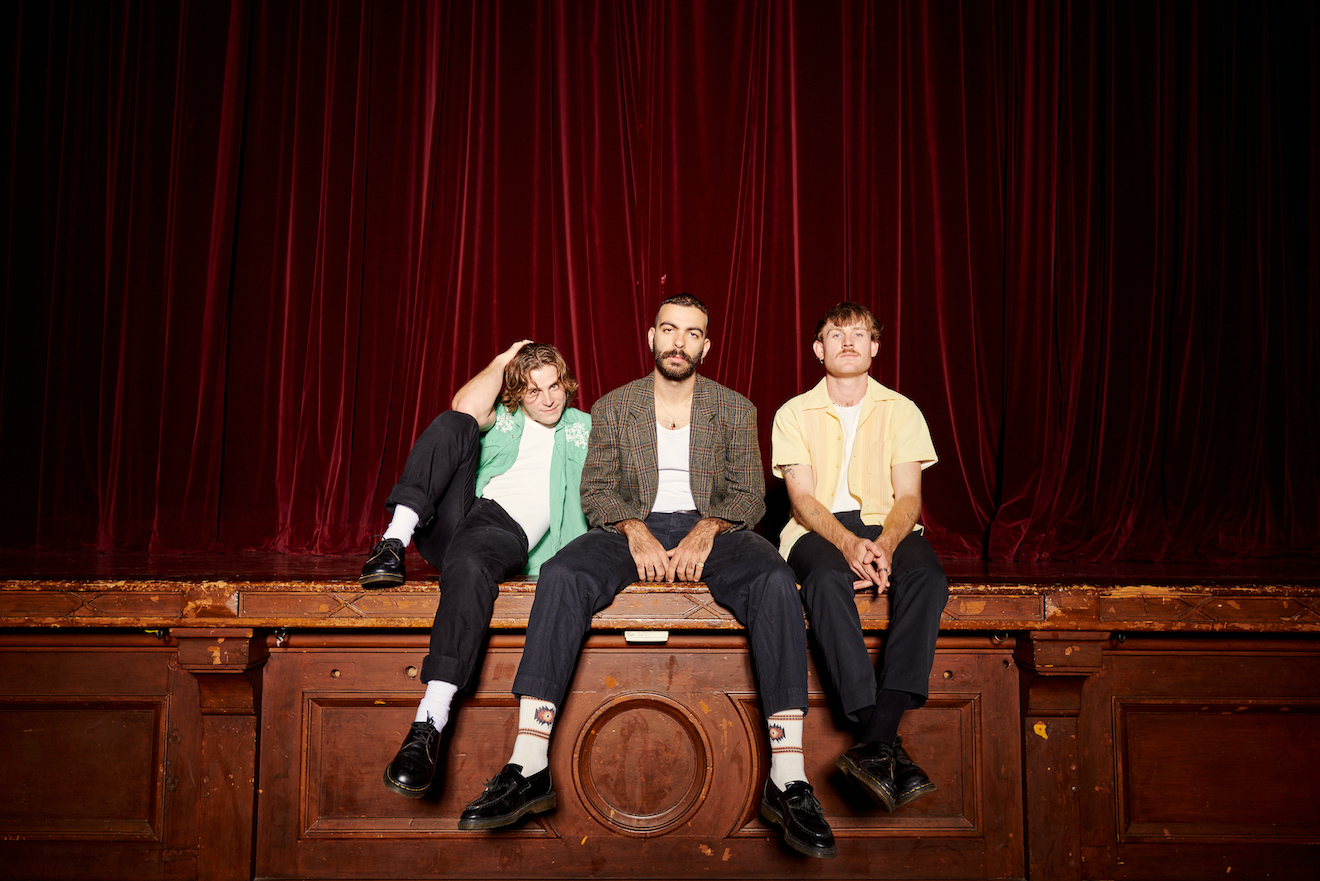 Ten more tracks have been added to our Discovery playlist on Spotify and Apple Music; including two singles we exclusively premiered this week. Our track of the week is “You”, the new single from garage rock trio Crocodylus.  “You” is one of two singles the trio have released this week, as they announce an East […] 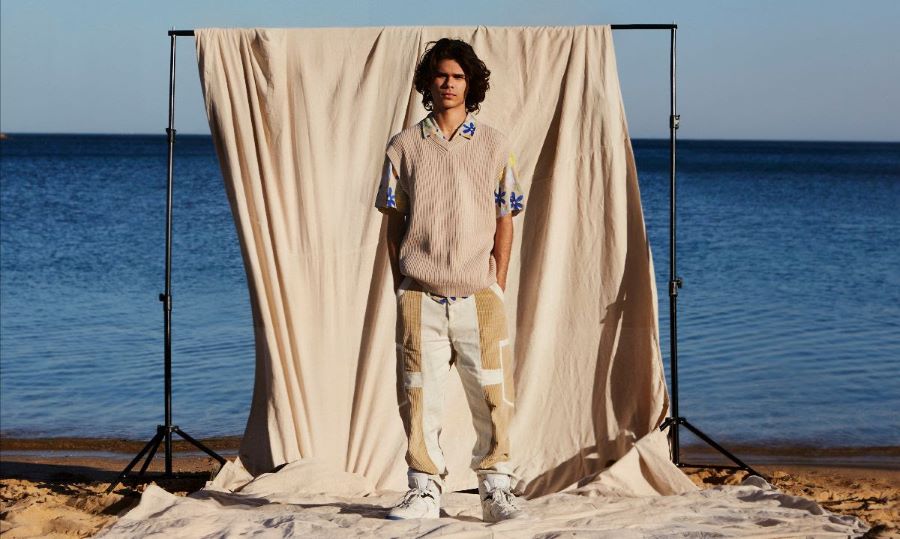 It’s the final week of February and we have eleven new tracks to add to our Discovery playlist, including one exclusive single premiere. This week’s Track of the Week is “What Should I Do?” from Budjerah, who has announced today that his next EP, Conversations will be released on Friday 8th April. The track was born […] 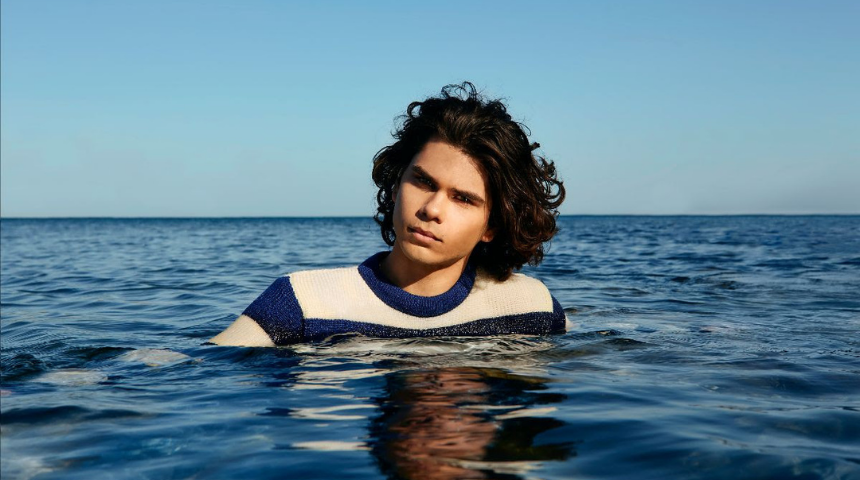 Budjerah is back on our radar with both a Splendour in the Grass booking and a new single – the dreamy, soulful “Wash My Sorrows Away“. Not that he was ever really off it, with the track coming after he picked up both the Michael Gudinski Breakthrough Artist of the Year at the ARIA Awards […] 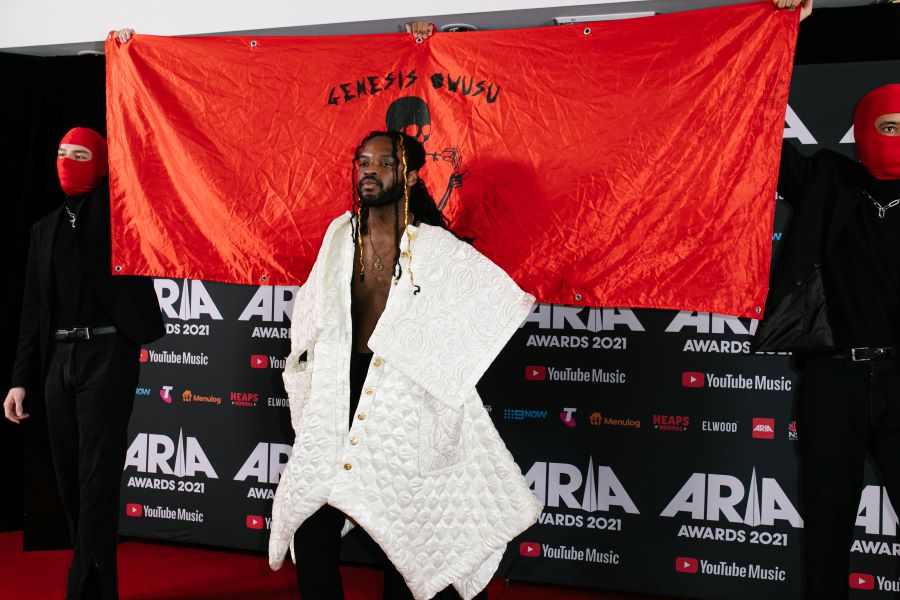 It was a night for newcomers at the 2021 ARIA Awards tonight. They were held tonight at Taronga Zoo on Cammeraigal country and streamed around the world on YouTube. Showcasing the strength of music in Australia, there was an unprecedented number of first-time winners of ARIAs. On the back of his outstanding debut album Smiling […] 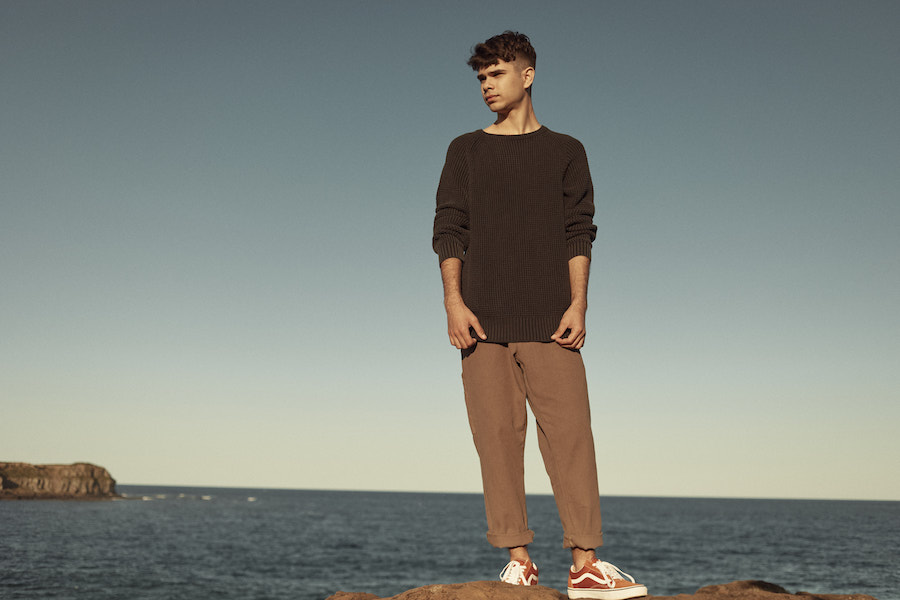 There is absolutely nothing better than spending National Reconciliation Week with my Bundjalung brother Budjerah as he performed to a sold-out crowd at Sydney’s Lansdowne. The 19-year-old brought along Liyah Knight and Kirsten Salty to open the night – both ones to watch for their performance prowess and hooky tunes. I’d caught Kirsten over a […] 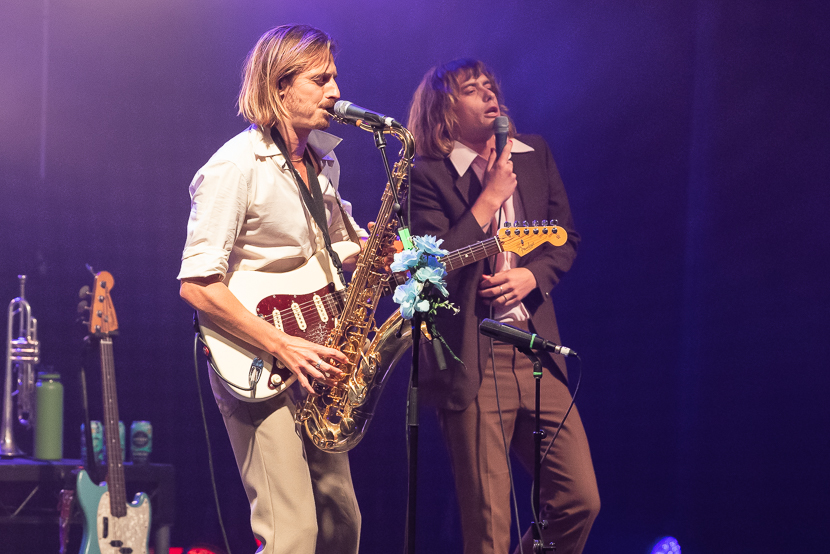 Lime Cordiale are known to put on a raucous show, so sold-out seated nights at the Enmore Theatre were always dubious. But this weekend put the theory to the test as a sea of Cordiale quenchers flooded the Sydney venue to catch Oli and Louis Leimbach and their band do what they do best. The […] 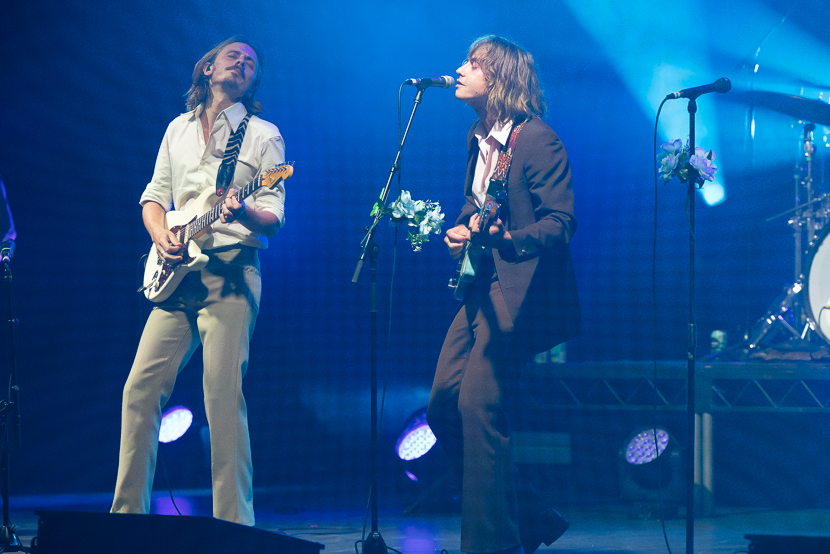 Lime Cordiale are currently touring the country, and this weekend played a brace of shows at the renovated Enmore Theatre in Sydney. It was a show worth waiting for, with their catchy songs being incredibly well received.  “Screw Loose” was anything but, and was one of my favourites. It showed them to be totally in […]