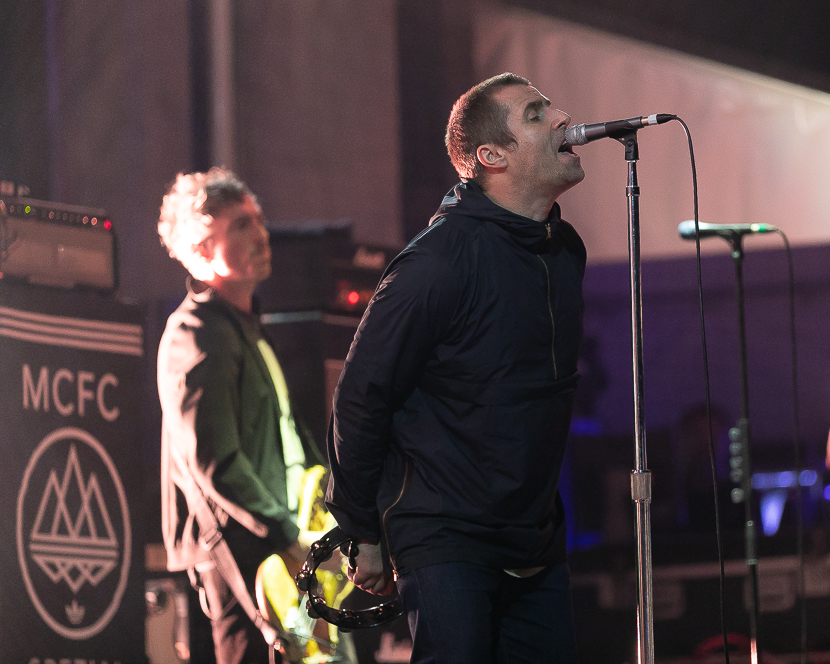 The team that are bringing us the biggest Aussie music festival of the year, Splendour In The Grass, have just announced their official sideshows and our calendars are going to be filled to the brim come July! Secrets Sounds have today released who we’ll be able to catch in cities up and down the East […] 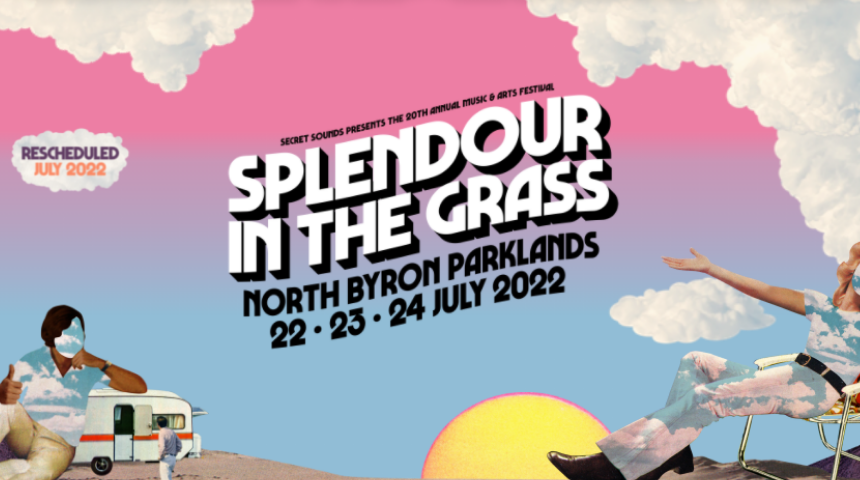 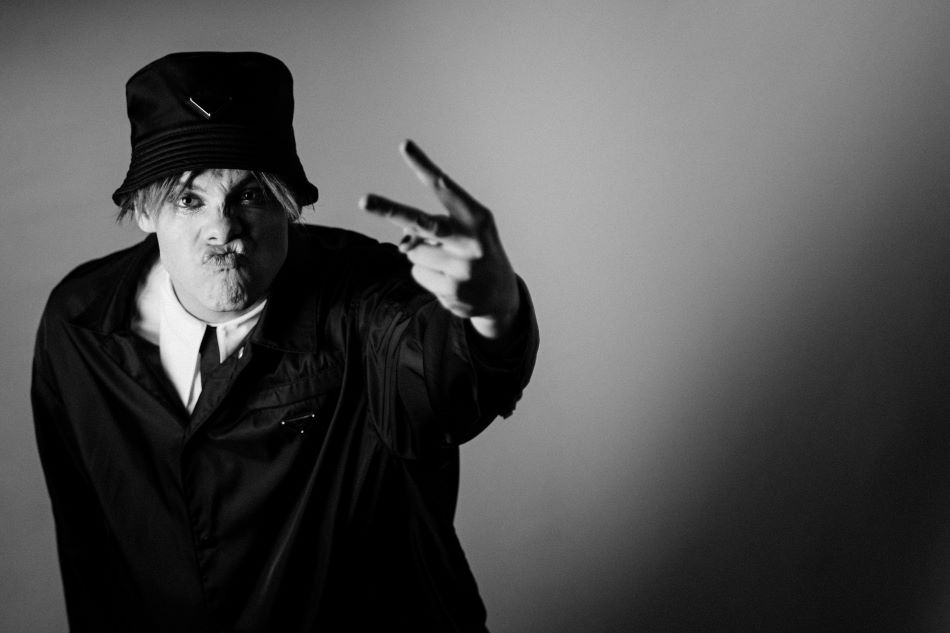 YUNGBLUD has been pretty busy since realising his debut album in 2018. With a slew of features and collaborations in the two years since, he’s been pushing the limits on what sound he’s creating and who, as a result, may want to listen to his music. Following a tender single with Halsey in 2019, he’s […] 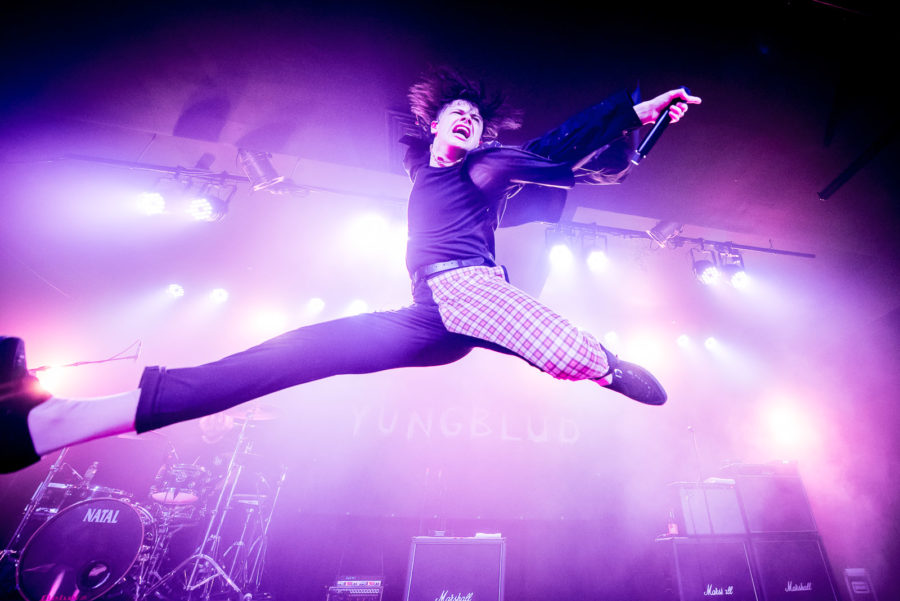 Last in Australia for the Falls Festival tour back at the start of the year (hard to believe!), Yorkshire born singer, songwriter and multi-instrumentalist YUNGBLUD is set to return to Australia in September 2021 with a four city all ages tour. It’ll be his fourth tour of Australia and will follow the release of his […] 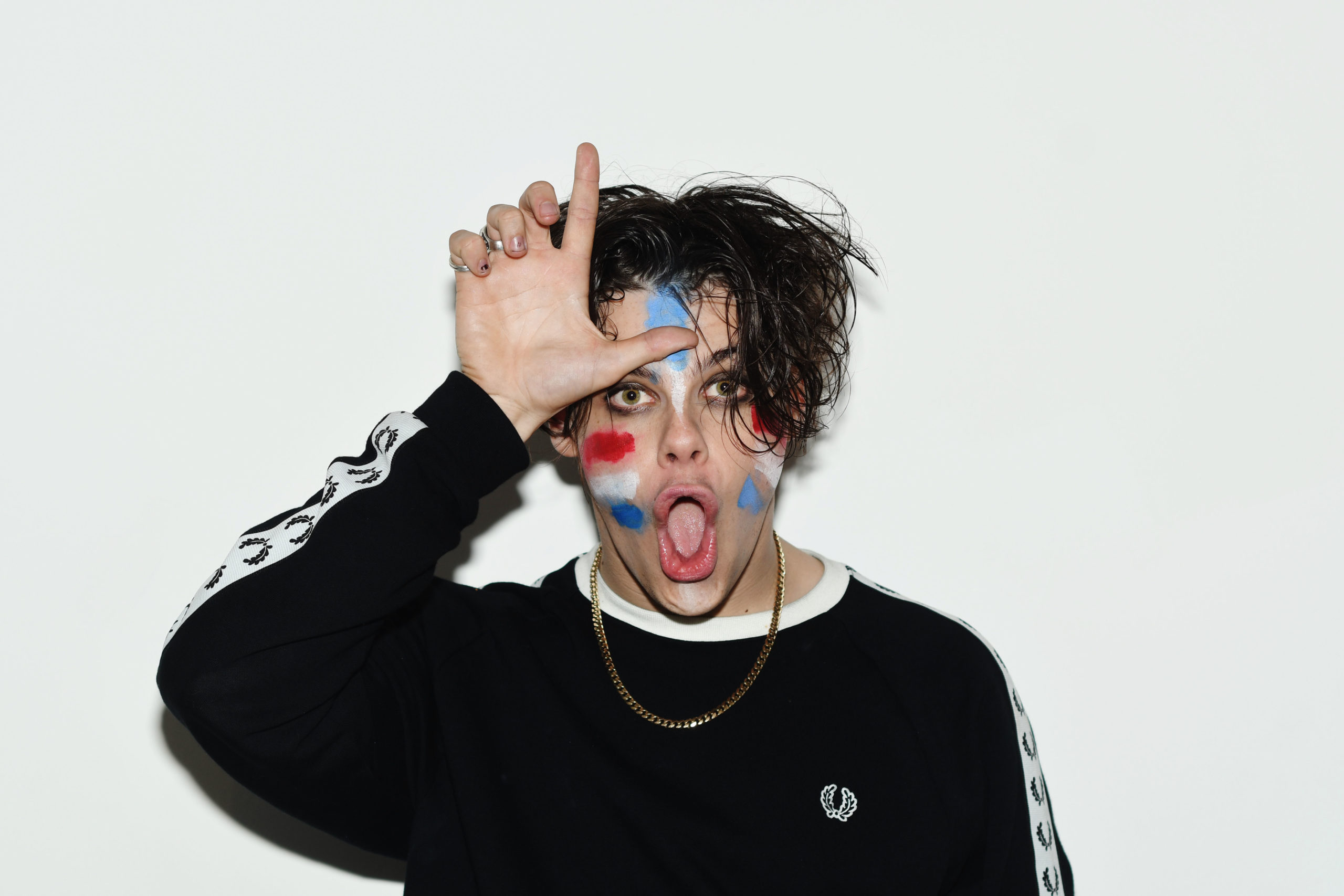 Dom Harrison, or YUNGBLUD, is a raucous 22-year-old from Doncaster who exudes restless passion – he literally cannot sit still when talking about his fans or his music. Speaking to Dom, it’s instantly striking that he genuinely just wants to connect. He has no time for stats or materialistic achievements: building a community is paramount […] 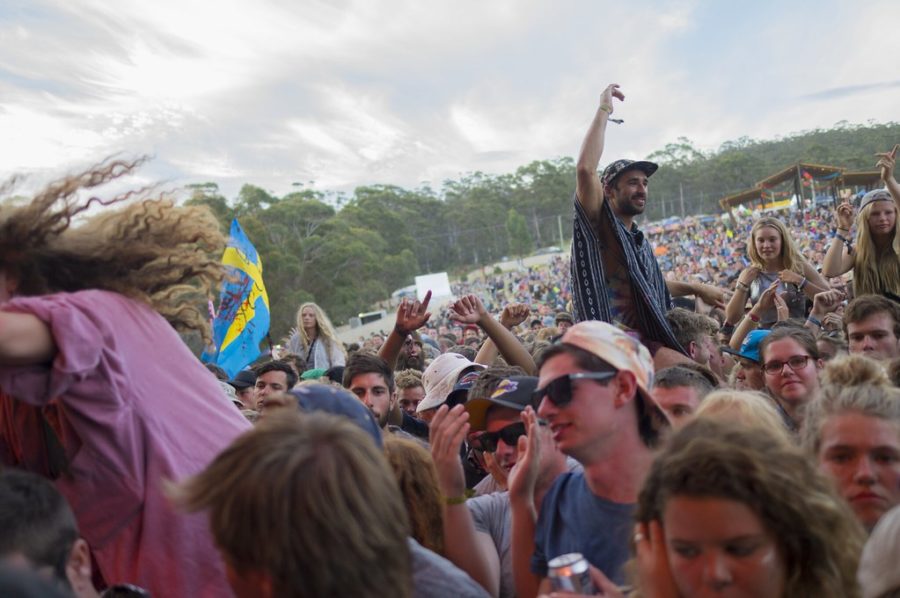 Falls Festival dropped an incredible line-up for their 2019/2020 New Years celebration last week, which started a discussion between two writers here at the AU review.  I’m Tait, I’m 22-years-old and have never been to Falls Festival, but this year is looking to be my first. I used to be a Brisbanite so my New […] 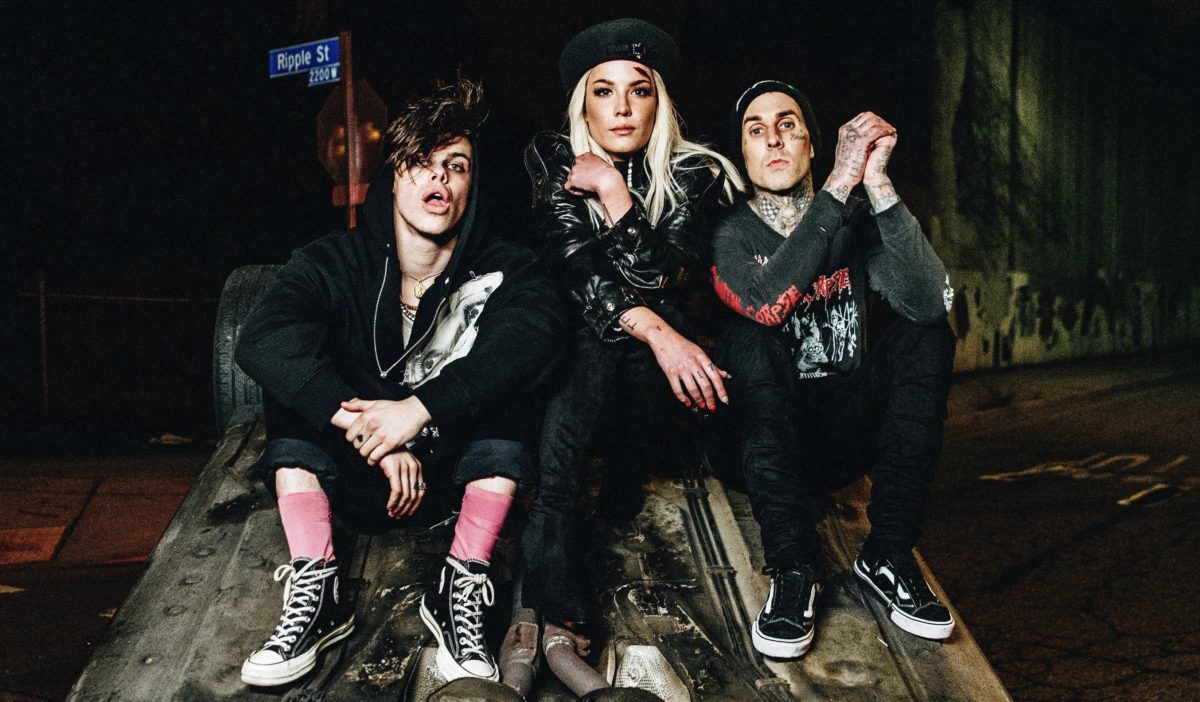 We’re big fans of Yungblud (Dominic Harrison) here at the AU, so we were pretty stoked to discover the British multi-instrumentalist had teamed up with the acclaimed singer-songwriter Halsey and Blink 182’s Travis Barker for new single “11 Minutes”.  The track, a hypnotic track combining moody guitar work and quality high powered drumming, features a […] 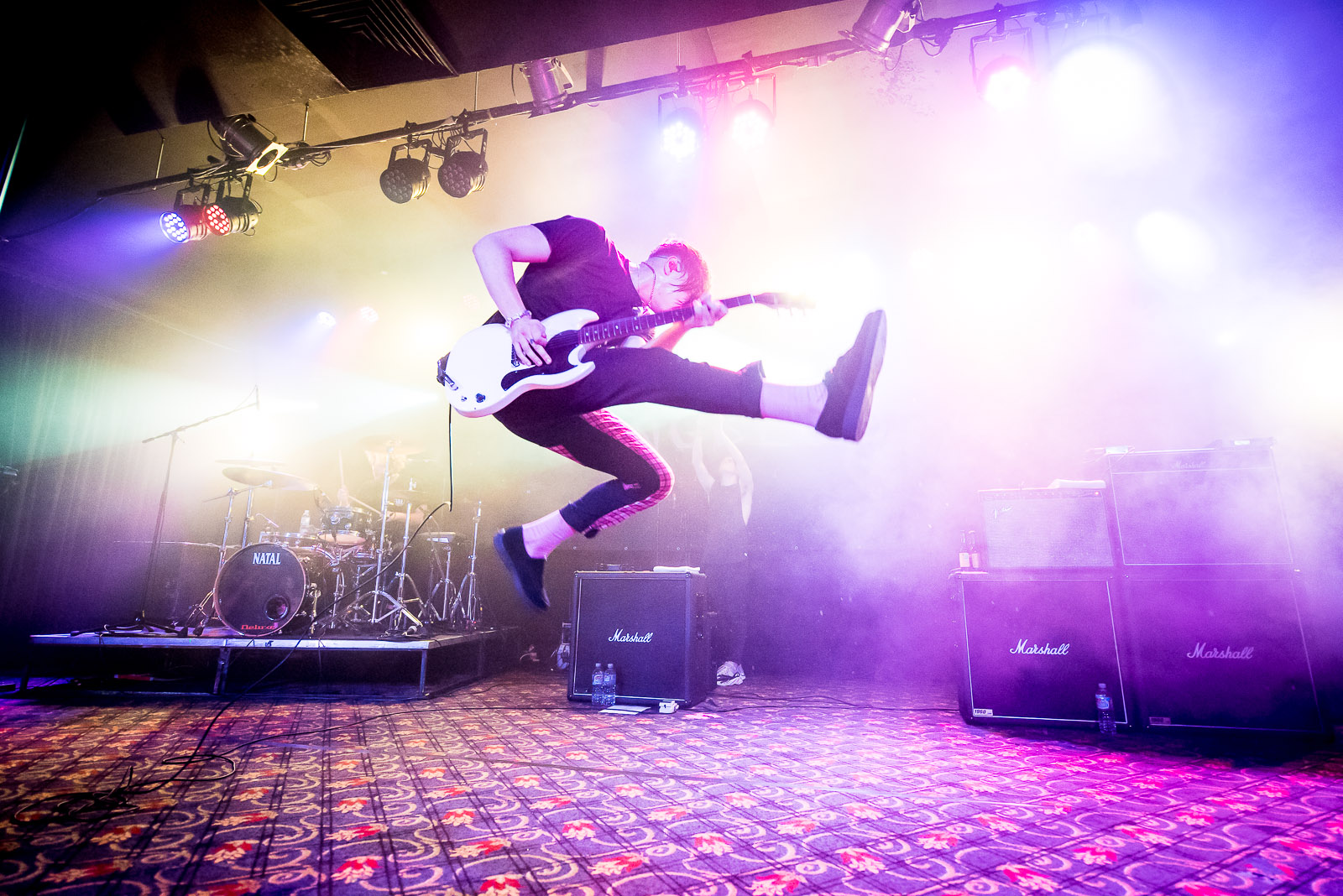 Yungblud tore up the Croxton Bandroom to a sold out crowd on Friday night, with support coming from AViVA. Photo gallery by Rebecca Houlden. 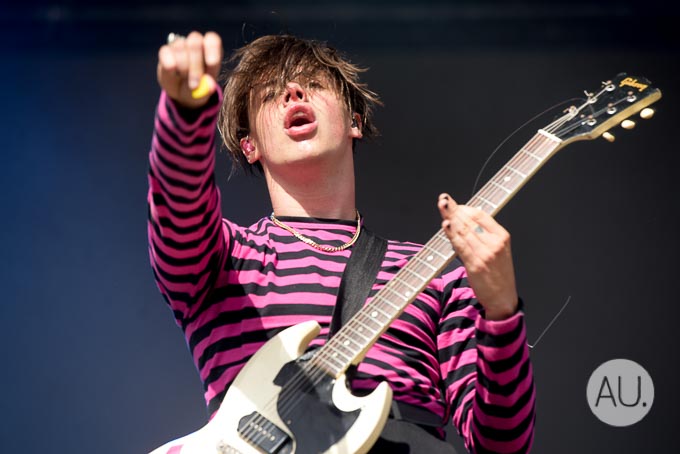 Splendour Interview: YUNGBLUD (UK) almost missed his festival set & already has another album up his sleeve

One of the most exciting international talents making their Australian festival debut at Splendour in the Grass over the weekend was UK rising star YUNGBLUD. His unique blend of punk, hip-hop, rock and whatever else he fancies, has made his album 21st Century Liability one of the most talked about releases of the year. And […]