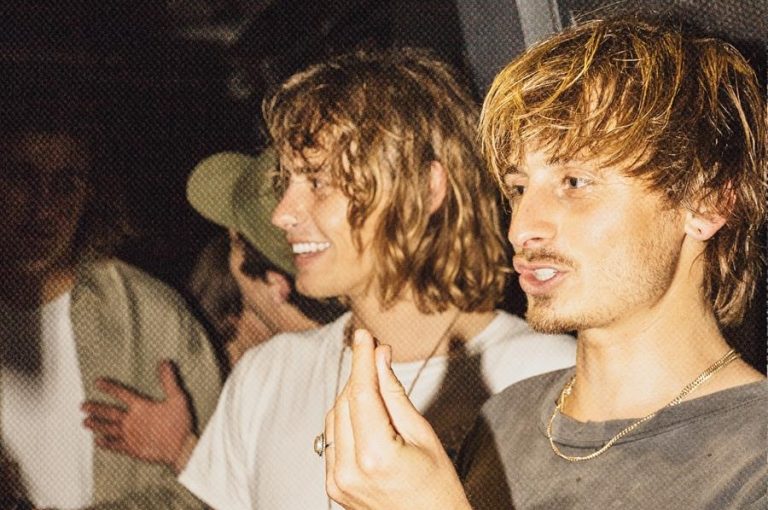 Since releasing their first full length album last year, the boys from the Northern Beaches are hitting the ground running. Lime Cordiale have grown a lot since 2012 when it was just brothers Louie and Ollie strumming acoustic guitars. News Flash, they aren’t ready to stop just yet. With plenty of great stuff on the […]

With New Year’s just around the corner, and Australia’s sweltering summer season vastly approaching, now is the best time for you festival goers to start thinking about which gigs you want to hit, where they will be, and how you can get your hands on tickets. Check out our guide below of our top six […]

Lost Paradise, the music and arts festival returning to the lush Glenworth Valley for its third year running, has just revealing the latest round of artists joining the already stellar line up. Betty & Oswald, Planet, Majun Bu, Mo’funk, Flowertruck and Sex On Toast will be helping bring in the new year, along with the […]

We talk to the Directors of the Lost Paradise New Years Festival, Wade Cawood and Simon Beckingham

Ahead of the return of one of Australia’s newest New Years Festivals – Lost Paradise in the Glenworth Valley, NSW – Larry Heath caught up with the event’s Directors (Wade Cawood and Simon Beckingham) to learn a little more about he origins of the event, the changes we can expect from their second year, the […]