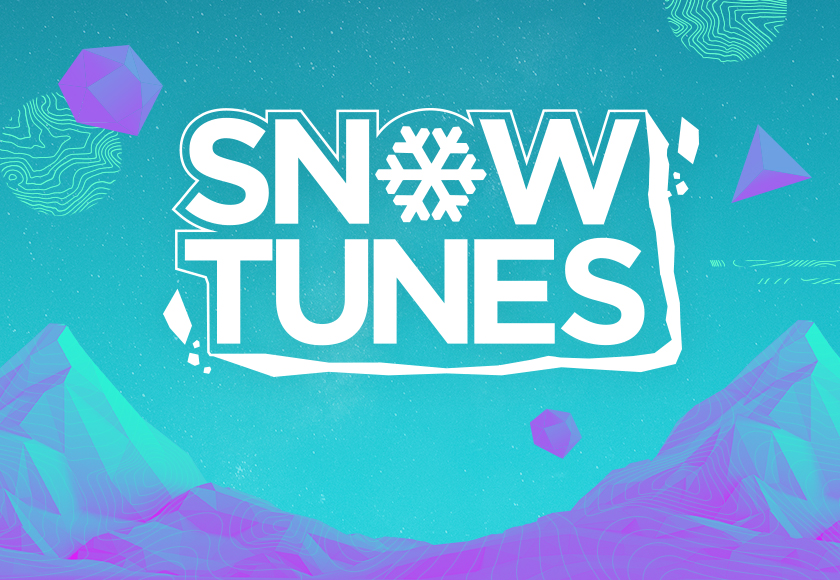 From location to lineup, why Jindabyne Festival Snowtunes needs to be in your 2018 plans

Starting in 2015, Snowtunes is hosting one of the countries most impressive and exciting lineups in one of the coolest (sorry) locations in the country. If 2018’s decent snowfall isn’t enough to get you to the slopes, we make the case why it’s not too late to book a last-minute road trip to the ski […]

Currently dominating their US tour, the Smith Street Band have announced one final Australian tour promoting their acclaimed Throw Me in the River record, kicking off in June. Joining the boys on the road for this one is an eclectic and incredibly talented line up including Luca Brasi, Joelistics and the Jess Locke Band – all three who will undoubtedly be […]