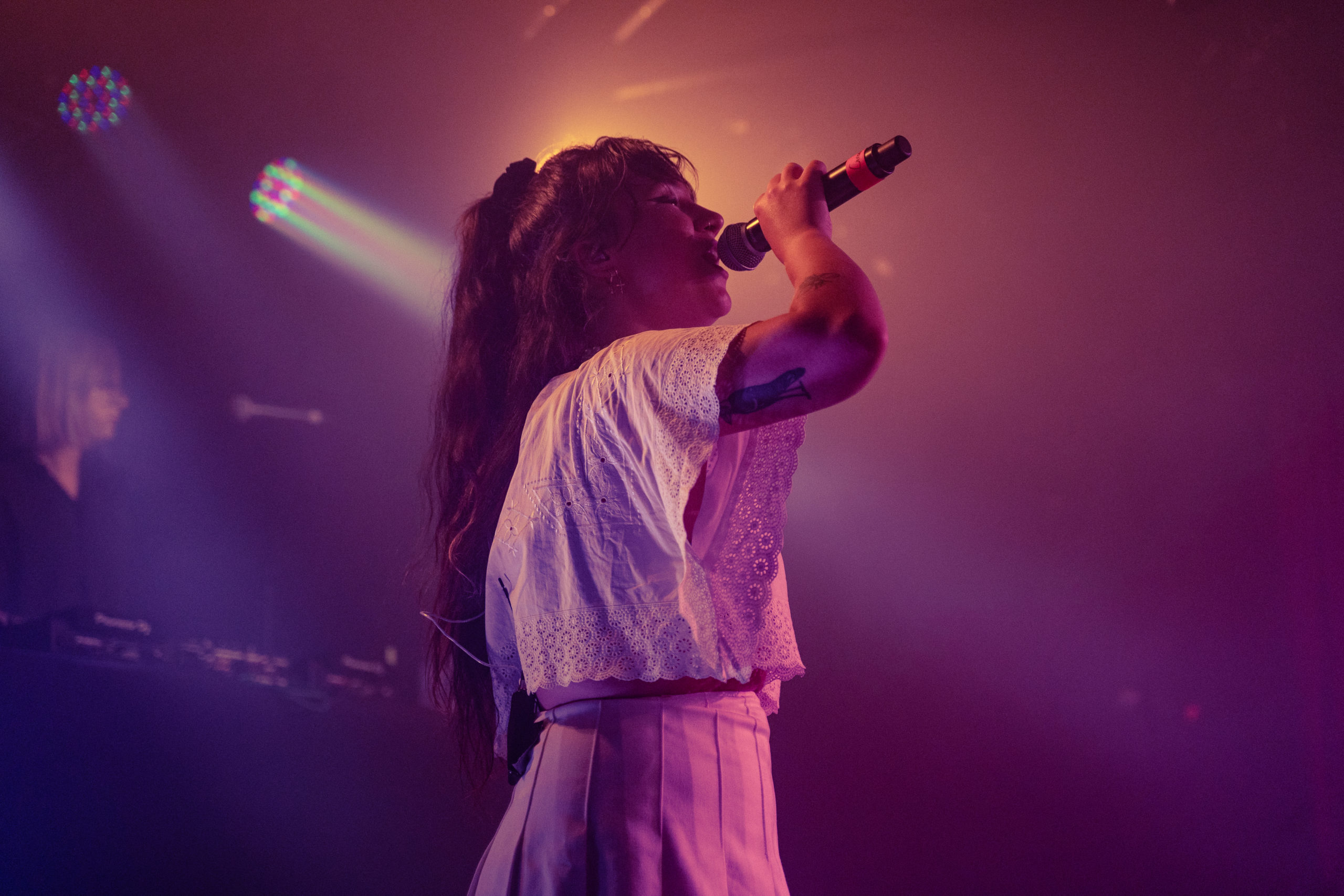 Mallrat brought the party atmosphere to the Corner Hotel over the weekend with a run of four sold out shows in Melbourne, catering to both under-age fans and those over eighteen. The massive pop draw card brought with them a long list of talent on an expanded list of artists that displayed all the right […] 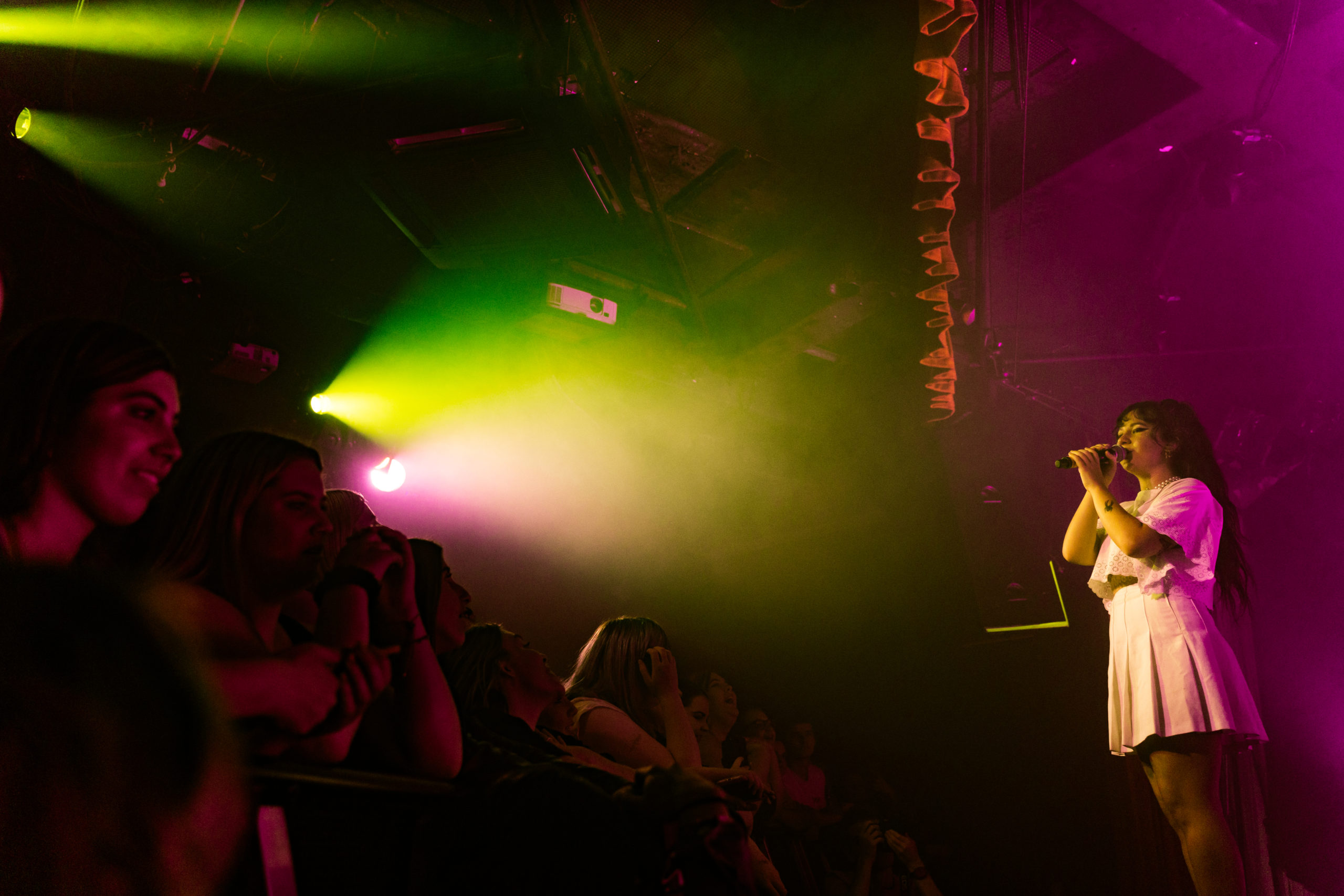 Mallrat‘s massive ‘Nobody’s Home’ national tour hit Melbourne’s Corner Hotel at the weekend for a run of four sold out shows. Support came from Basenji, Kota Banks and NYNE. Danny Hanssen brings us these photos from the night.

The Surface Pro with 4G is out in Australia today, here’s a Basenji set in a hot air balloon to celebrate

I know, that headline doesn’t make a lot of sense. Here’s what’s up: Microsoft dropped their latest piece of kit, the Surface Pro with 4G this morning which is good news for tech fans looking for their new portable machine. Not content to run a typical marketing campaign, Microsoft AU decided to send Australian DJ […]

Not every Australia Day event is made equal. Boutique festival Goat Island Sounds will return on January 26th to dominate competition in Sydney, bringing a banging line-up, a live stream of triple j’s Hottest 100, and one of the most enchanting scenes possible in the harbour city. Six acts will spread across two stages set-up […]

Sydney producer Basenji is going to be hitting the road around the country next month, straight off the back of a North American tour with Flume this month – talk about a warm up run. September will see Basenji playing universities all around the country, presented by V MoVement, on the perfectly titled ‘Homework Tour’. The shows are […]

Sure to be a highlight of this year’s VIVID Sydney line up, there’s a new event coming to Carriageworks in CURVE BALL. Created by the teams at Fuzzy and Carriageworks, the art space will morphed into an eclectic live music environment on June 11th, with international and local electronic music artists performing, while some sick video and lighting […]

Yahtzel, Basenji and more for NYE On the Harbour!

Sydney will, for another year, be offering people a whole heap of options when it comes to partying down on New Year’s Eve. Undoubtedly one of the hotspots for locals and vistors from interstate and abroad, you’re gonna want to figure out your plans quick. If you want to be spending the final night of […] 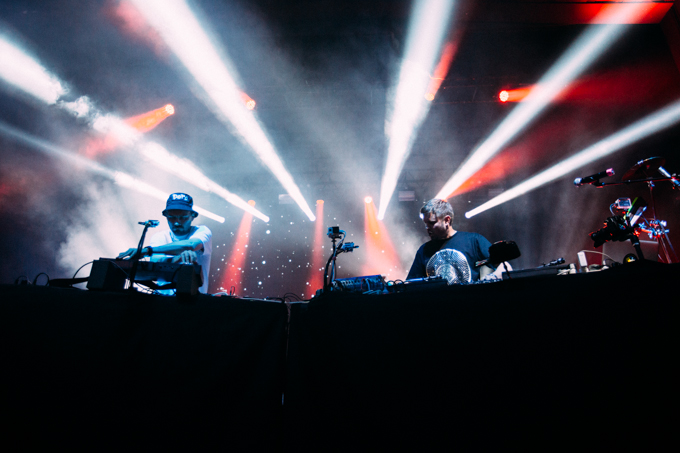 Hermitude seize the improvised element of a live rock show and run it through their own, and the effect is captivating. All I could think is why aren’t they performing at an overseas festival right now.* Sydney’s Enmore Theatre crowd was rowdy an hour before the duo even took to the stage, thanks to warm-up […]