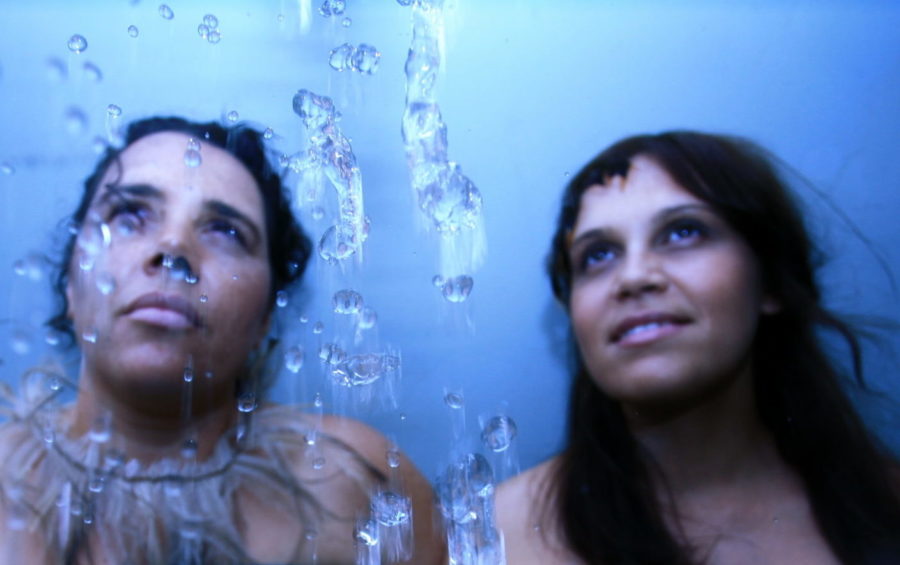 Free live music to arrive in Sydney every Friday this month

This May, Sydney’s Seymour Centre will be introducing a new weekly event to its annual calendar: Seymour Nights. The night is part of the venue’s contemporary music program, and will kick off this Friday – May 7th – with two sets from beloved alt-bluegrass outfit The Morrisons. The night kicks off just after sunset, at […]

The 2017 APRA Music Awards hit Sydney’s  Convention Centre Grand Ballroom overnight to celebrate the songwriting achievements of some of our best artists and for D.D Dumbo and Flume in particular, the night proved to be extra special. With his acclaimed single “Satan”, D.D Dumbo was awarded the APRA Song of the Year gong. A choice cut from his 2016 […]

Robbie Miller. Since his breakout via triple J Unearthed back in 2013, the musician has continued to develop and grow into one of our favourite Aussie songwriters and musicians. From the early days of “Don’t Go Walking Away”, we saw his musicianship continue to flourish, with Miller’s debut EP The Faster The Blood Slows demonstrating strong talent […]

This week in album news, we’ve got some heavy metal releases alongside electro as the likes of Graves and I Prevail announce their album pre-orders along with Zeds Dead; Friday have announced their brand new EP, while Jamie Lidell prepares to release album number six. Get amongst it below… GRAVES Wollongong heavy metal group Graves are due to release their debut album Monster through Greyscale Records […]

Robbie Miller will be taking his new EP Closer To Home out to fans in Brisbane, Sydney and Melbourne this November, capping off what’s been a fruitful year for the talented singer and songwriter. Closer To Home of course follows on from Miller’s debut EP release, The Faster The Blood Slows, and will see release this October 28th. Having […]

Robbie Miller continues to impress, emerging out of the studio with an excellent new single in “Road”. Since the release of his 2015 EP The Faster The Blood Slows, Miller’s songwriting skill has shone strongly and he’s continued to become a brilliant gem of talent coming out of the east coast. “Road” incorporates some cool synth work in […]

Dustin Tebbutt has unveiled details surrounding his much-anticipated album today, as well as a bunch of tour dates for August and September that are most definitely not to be missed! The record, First Light, will be released on August 5th and is a snapshot of an artist truly coming into his own as a musician and lyricist. The album’s […]