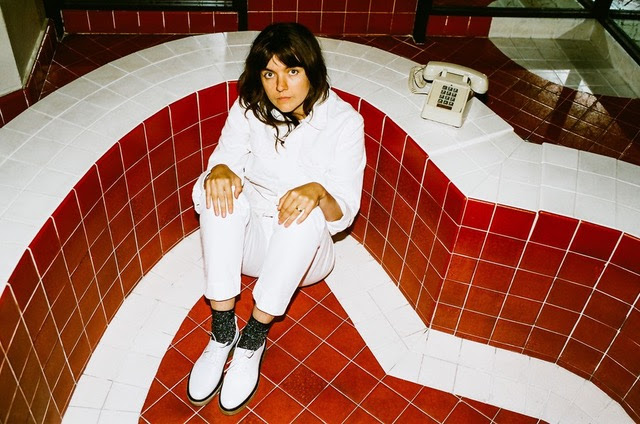 We’re stoked to see Fraser A. Gorman has released new music this week, this latest single coming to us in the form of “Walking to Oman’s”. As his first release in three years, “Walking to Oman’s” features Hachiku on guest vocals, injecting a cool unique flair into the overall piece. The music itself is true to Gorman’s aesthetic […]

Ultra mellow singer-songwriter Fraser A. Gorman opened proceedings to a building Friday night crowd at The Corner Hotel in Melbourne’s Richmond. With a breezy blend of tunes, including a cover of Wilco’s “Passenger Side”, and some quirky, off-beat story telling (my favourite moment was a tale regarding the evil nature of children, just beating the […]

The complete line-up for the eighth The Hills Are Alive has been announced and for the first time in the event’s history a limited allocation of tickets has been made available to the general public. The line-up includes Bad//Dreams, The Belligerents, Fraser A Gorman, Grenadiers, Running Touch, Arthur Penn and the Funky Ten, Venus Court, Fossil Fuel and many […]

Milk! Records taking their 2016 compilation on the road this March!

With Milk! Records’ compilation EP Good For You only weeks away from officially being released, the Melbourne collective have dropped tour dates to follow on! Through March, the crew featuring Courtney Barnett, Jen Cloher, Fraser A. Gorman, East Brunswick All Girls Choir and Ouch My Face will be on the road all down the east […]

In This Issue: We have all the indie, rock, electronic and even pirate sea shanties for you this week. Check out the little six track gift from Courtney Barnett’s Milk! Records as well as some excellent local and international releases. Milk! Records Good For You is six brand new songs from six Milk! Records artists, […]

2015 was a good year for hometown hero Courtney Barnett, who went from an indie darling into a huge success story and Grammy nominee. 2015 was also kind to the label she started, Milk! Records, when a year of growth and huge sales of Courtney’s debut album was rewarded with an AIR award for Best Independent […]

Single of the Day: Fraser A. Gorman “Skyscraper Skyline Blues” (2015)

After the first Milk! Records compilation, A Pair of Pears was released on vinyl last year featuring the Hottest 100 charting “Pickles from the Jar” from Courtney Barnett, the recently announced follow up is definitely worth getting excited for. They’ve just released the first cut from the record, “Skyscraper Skyline Blues” by Fraser A. Gorman, […]

Ten Australian and New Zealand artists not to miss at CMJ 2015!

Today in New York City, the annual CMJ Music Marathon kicks off, with dozens of Australian and NZ bands along for the ride. Almost 40 will be playing The Aussie BBQ on Saturday alone! While all these bands are amazing, we went through the list and narrowed it down to the ten Aussie acts we think are […]

Courtney Barnett, Jess Ribeiro, Totally Mild and The Peep Tempel among the nominations for the Age Music Victoria Awards 2015

The largest publicly voted music awards in the country, The Age Music Victoria Awards, have announced the nominees for 2015, highlighting the best of contemporary, Victoria-based Australian music in the past 12 months and celebrating the enormous success of our very fine, very strong industry. As always, the awards will also shed light on the […] 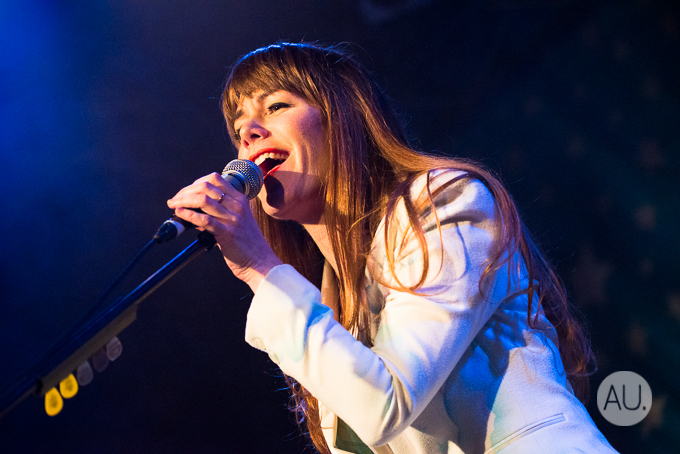 Wow, did Jenny Lewis stun at the Metro in Sydney! Supported by Fraser A. Gorman, Lewis definitely won all the hearts in the room. Gwen Lee shot the show – check out the full gallery within!