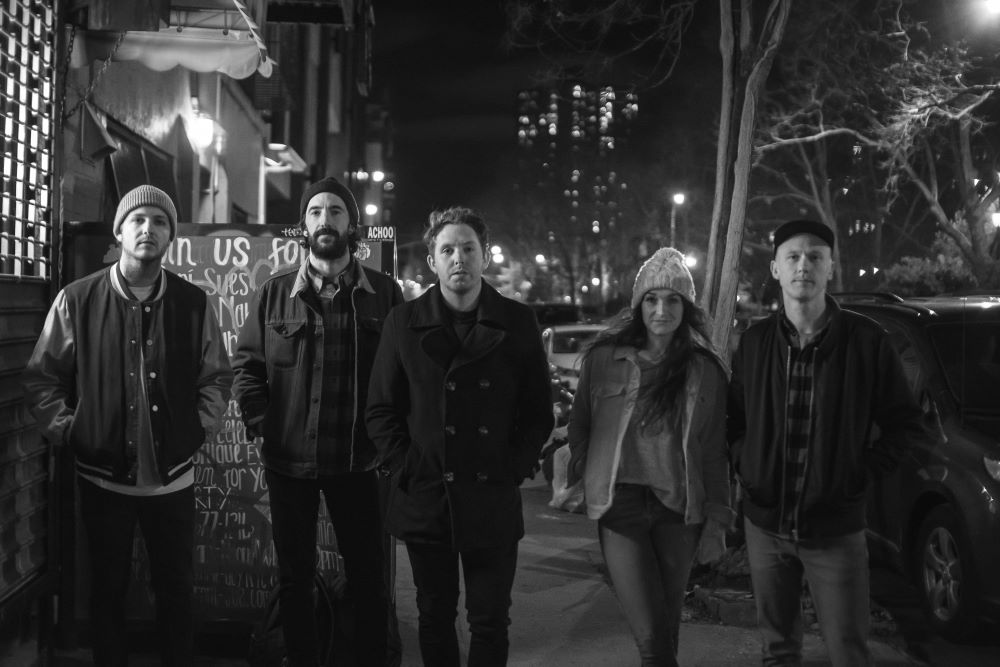 Australia’s favourite folk/rocksters The Paper Kites are back with a beautiful new song, “For All You Give”, featuring UK singer-songwriter Lucy Rose. It’s the first track of their forthcoming 5th studio album, Roses which will be released next year. “For All You Give” is a song laden with joyful acoustic guitars and beautiful harmonies. Close […] 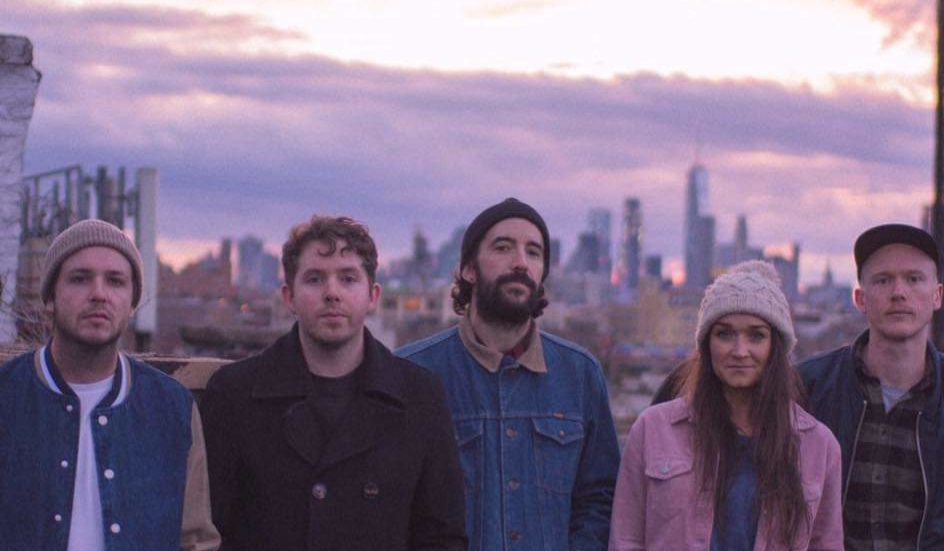 We recently caught up with Sam Bentley from The Paper Kites to chat about their recently announced 2019 Australian tour and their appearance as part of the Twilight at Taronga series. Also on the agenda was their new releases from this year: On The Train Ride Home and On The Corner Where You Live.  2018 has been an incredible year for […] 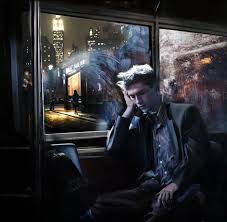 Interview: Dave Prowys of The Paper Kites (Melbourne) talks about imagining strangers’ lives on their new LP On The Corner Where You Live

Dave Powys’ one-and-a-half year old daughter has just returned home from day care and bounced into her father’s arms. “Oh, hello!” he greets her. “Hey darling, how are you?” She responds with a series of chirps while receiving kisses on her forehead. It’s a warm scene; one that could be part of the collage of […]

Travel Diary: Sydney based musician Patrick James hits the road in Australia with The Paper Kites

Born and raised Port Macquarie man Patrick James is quickly moving from strength to strength as he debuts his first album, Outlier. Building his art by busking in the streets of Sydney, James is now headlining his own sold out shows, while supporting the likes of Boy & Bear, Pete Murray, Josh Pyke, Emma Louise and more. Check out this travel […]

Sydney’s I Know Leopard easily stood out as one of the east coast’s most exciting bands throughout 2015, playing shows of a continuous high calibre and whipping up a reputation for themselves as a band that has become well-respected and sought after. They’ve toured with Gang of Youths and Last Dinosaurs, not to mention embarking on their […]

The Paper Kites are getting back to business on the live front and will be touring right round the country mid-year on the ‘Midnight Tour’. The news has coincided with the release of the band’s latest music video, this time for “Renegade”, the third and final installation in The Paper Kites’ “Midnight” trilogy. Like the […] 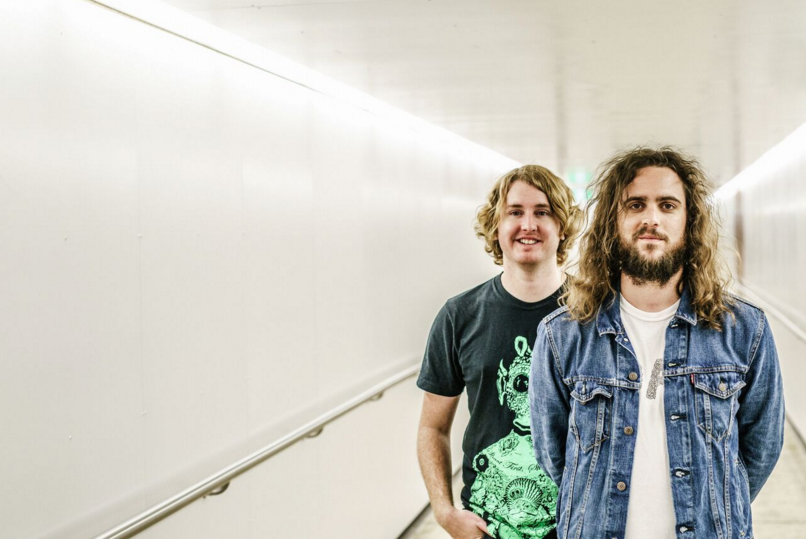 Ottawa’s iconic RBC Bluesfest – which, like its Australian equivalent, is far more eclectic than its name suggests – has unleashed an incredible lineup for 2016, with Red Hot Chili Peppers, Billy Idol, Duran Duran, Wolf Parade, The Cult, Bryan Ferry, Half Moon Run, Ben Harper, The Tallest Man on Earth, The Monkees and many, […]

Born and raised Port Macquarie man Patrick James is quickly moving from strength to strength as he debuts his first album, Outlier. Building his art by busking in the streets of Sydney, James is now headlining his own sold out shows, while supporting the likes of Boy & Bear, Pete Murray, Josh Pyke, Emma Louise and more. Check out this […]

Thursday October 15th at The Gov, in Adelaide, was the first show of The Paper Kites’ Twelvefour Australian tour, supported by Patrick James. It was also one of the early very hot days of spring. The beer garden of The Gov felt tropical, almost pre-cyclonic, the palm trees streaming in the hot, humid breeze. It’s […]

The Woodford Folk Festival have delivered a strong line up for their 30th anniversary festival this December, representing a diverse and extremely talented group of musicians set to spend the final days of the year up at Woodfordia. Six days and nights of music sounds like a pretty awesome way to wrap up a year, […] 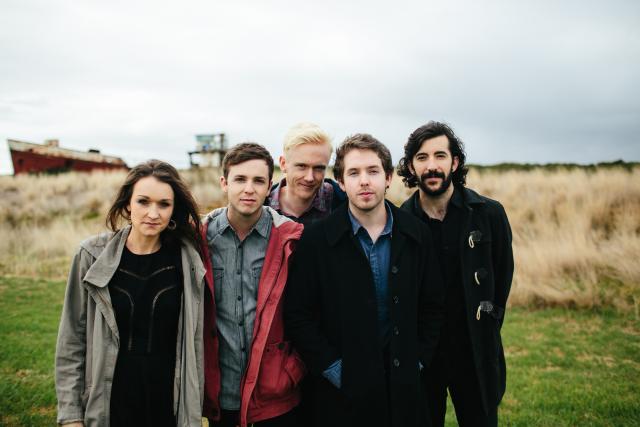 the AU interview: Sam from The Paper Kites (Melbourne) on working with Phil Ek, night owl antics and making it overseas!

Ahead of the release of their highly anticipated twelvefour album, out this August, Antigone caught up with Sam Rasmussen of Melbourne band The Paper Kites to find out more about the making of the record and what the group has been up to during their time off the road. Working with the awesome Phil Ek […]