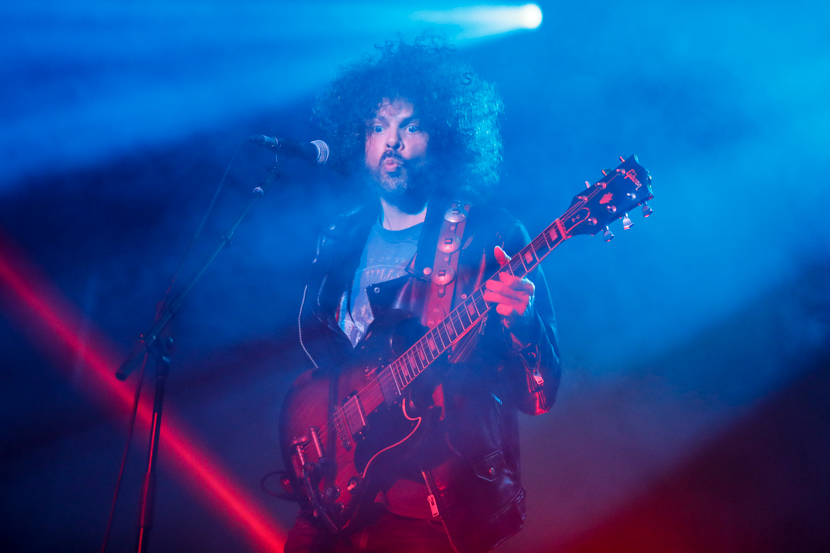 Uncaged Australia’s newest rock and roll festival was unleashed onto an enthusiastic crowd at Sydney’s Hordern Pavilion and surrounds. Headlined by the mighty Wolfmother, even with Andrew Stockdale in a knee brace, they totally rocked out. Great performances from You Am I, NZ’s Shihad, Magic Dirt, Tim Rogers on vocals with Hard Ons, Twelve Foot […] 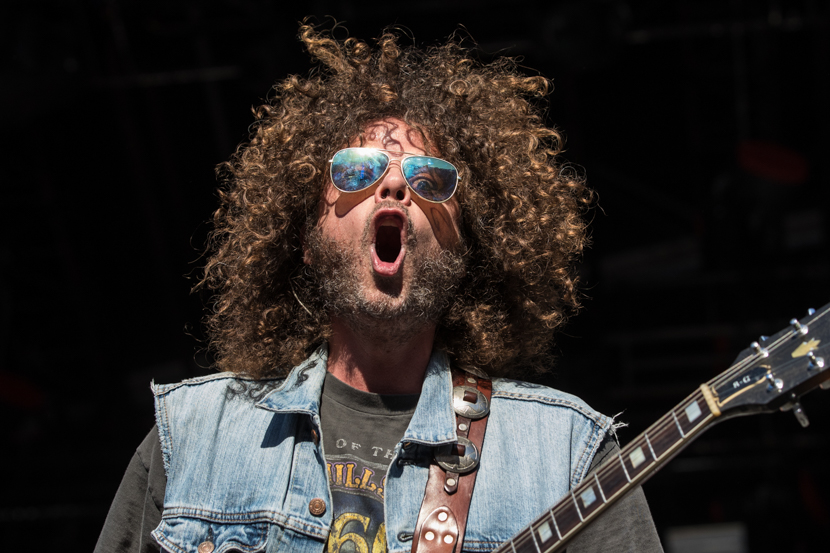 UNCAGED Festival kicks off in Sydney this weekend

Rock and Roll festivals are back baby after a long COVID break! A brand new festival “Uncaged” has been unleashed on the East Coast of Australia playing iconic live music venues including Hordern Pavilion Sydney, Eaton Hill Hotel Brisbane and Festival Hall Melbourne. Sydney is the first city to be reached, this coming Saturday (23rd […] 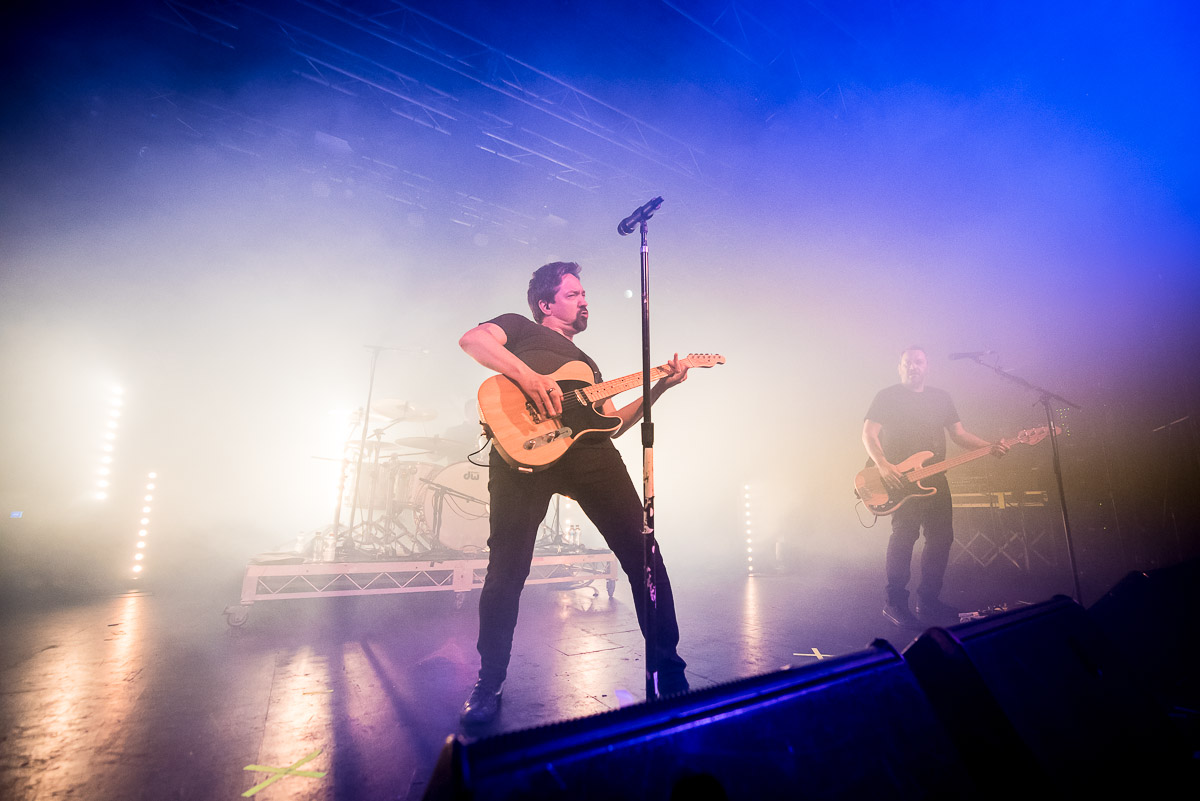 Shihad wrapped up their 30th Anniversary tour at Melbourne’s 170 Russell on Friday night, with support coming from Young Lions and The Dead Love. Our photographer Rebecca Houlden was there to capture all the action. 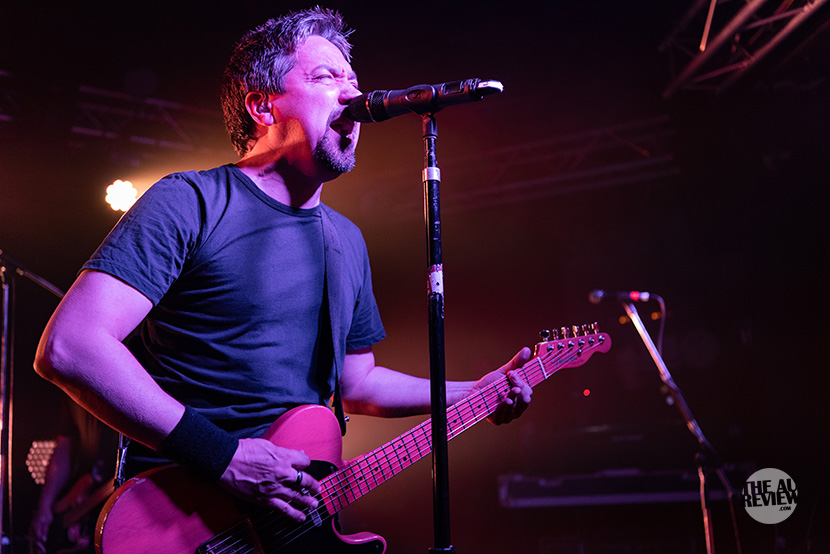 Shihad kicked off the Australian leg of their 30th Anniversary tour with an awesome show at the Rosemount Hotel in Perth. Joining them for the celebrations were the impressive Legs Electric. Our photographer Stuart Sevastos was there to capture all the highlights of the night.

Finally, the 2016 Melbourne Music Week program is here in full for music lovers to sink their teeth into properly, after weeks of drip-fed news tidbits to keep the fires burning. As we knew already, the weeklong music celebration is levelling up for its seventh year; the State Library Victoria has been named as the MMW […]

Ahead of their impressive run of Australian dates next month and through July, we catch up with Tom Larkin of Shihad to find out how the band recovered from their recent chaotic venture of slamming down three shows across three NZ cities in one freaking day, what the re-release of the beloved Fish album means to the band and the direction of […]

Celebrating the release of their breakthrough album, Shihad are touring the affectionately regarded The Fish Album around the Australian east coast this year! The album, the NZ band’s debut self-titled effort, turns 20 this year and is going to be seeing a special reissue on both vinyl and in digital formats. The tour will be the first for […]

It takes a total of about two seconds to recognise the work of Melbourne-based Kiwis Shihad in the opening track of their latest offering, FVEY. A better hit than a double-shot mocha-choca-latte with added rocket fuel, it bursts forth with their familiar intense sound, waking every cell in your being. FVEY, pronounced Five Eyes, refers […] 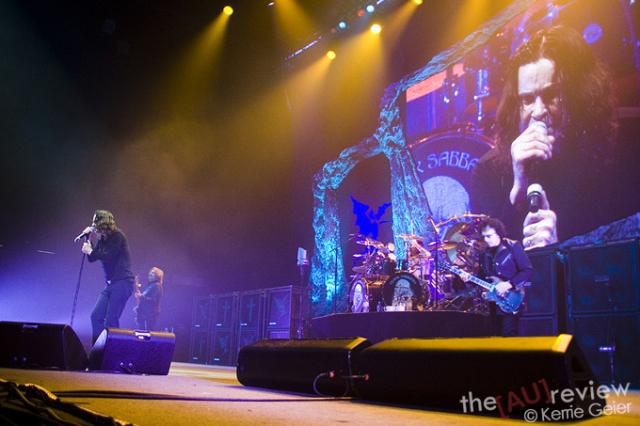 Adelaide fans were lucky to very lucky to see Black Sabbath, and they knew it. Having originally being left off of the tour, Adelaide fans petitioned hard and got their wish with the Tuesday night gig at the Adelaide Entertainment Centre being added as the final date on Black Sabbath’s Australian tour. The venue was […]