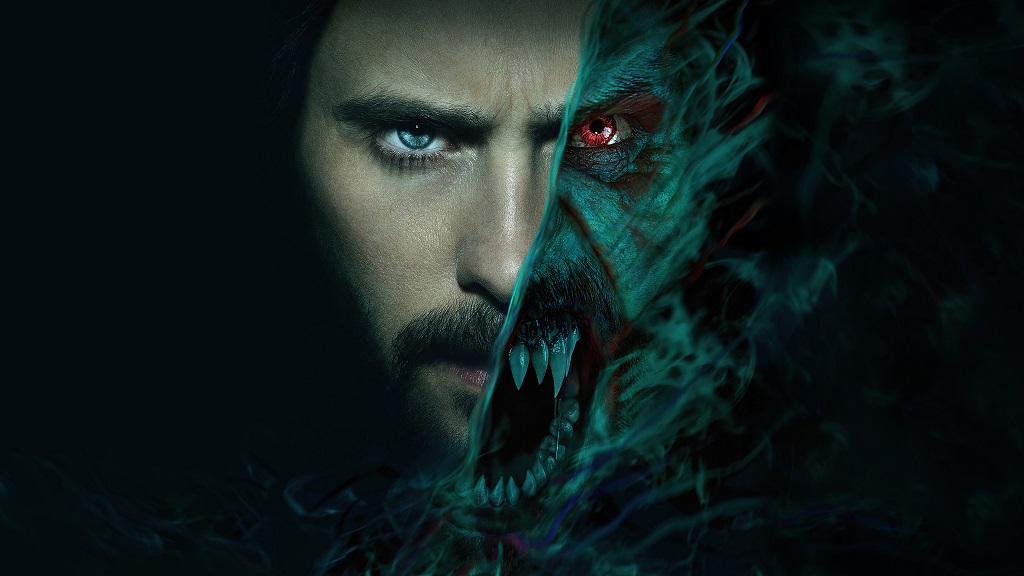 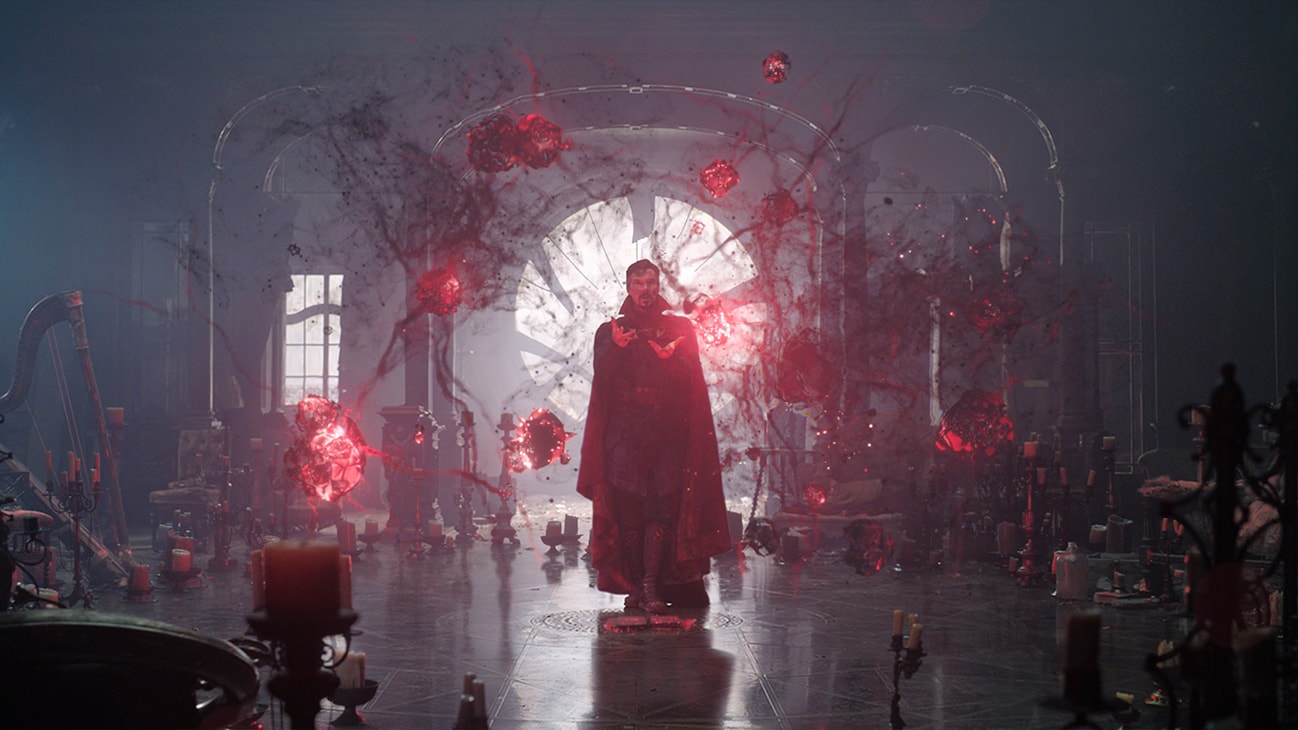 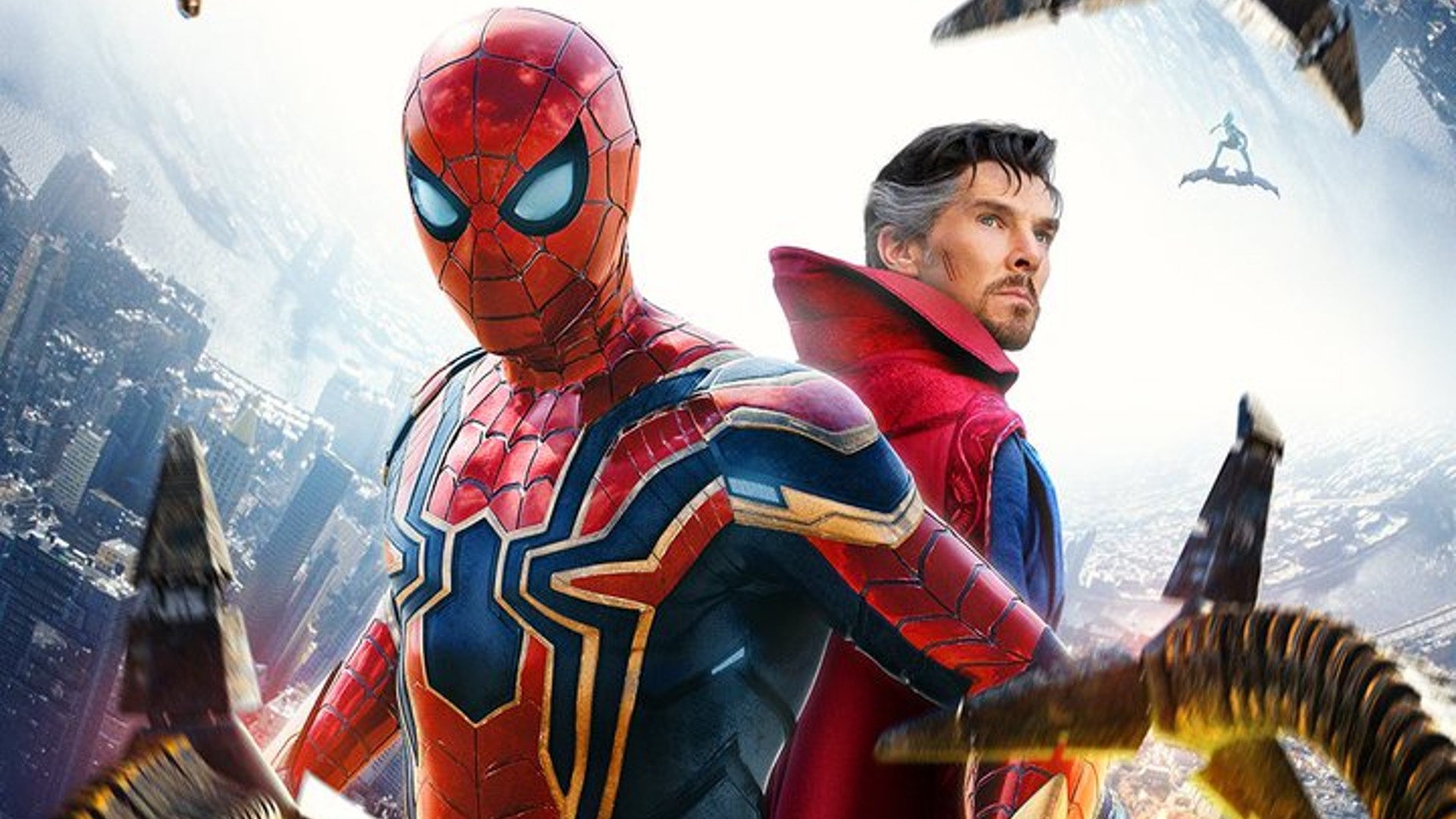 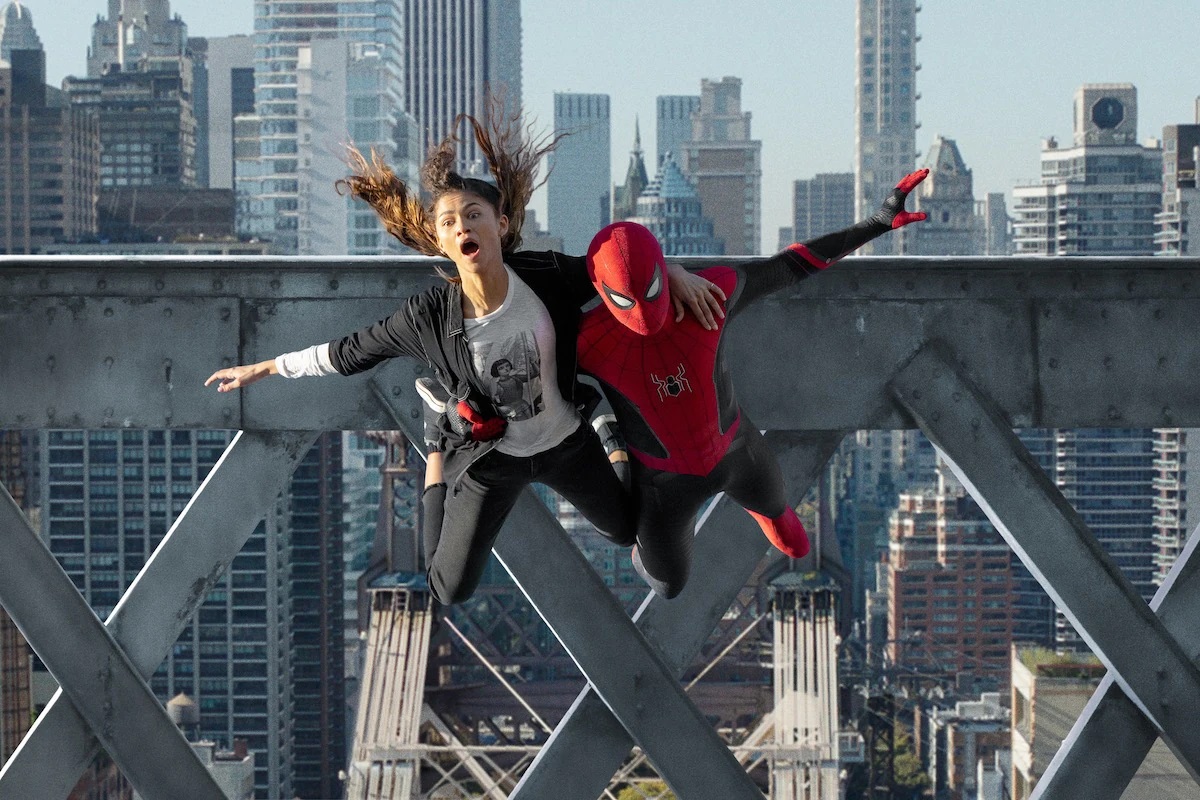 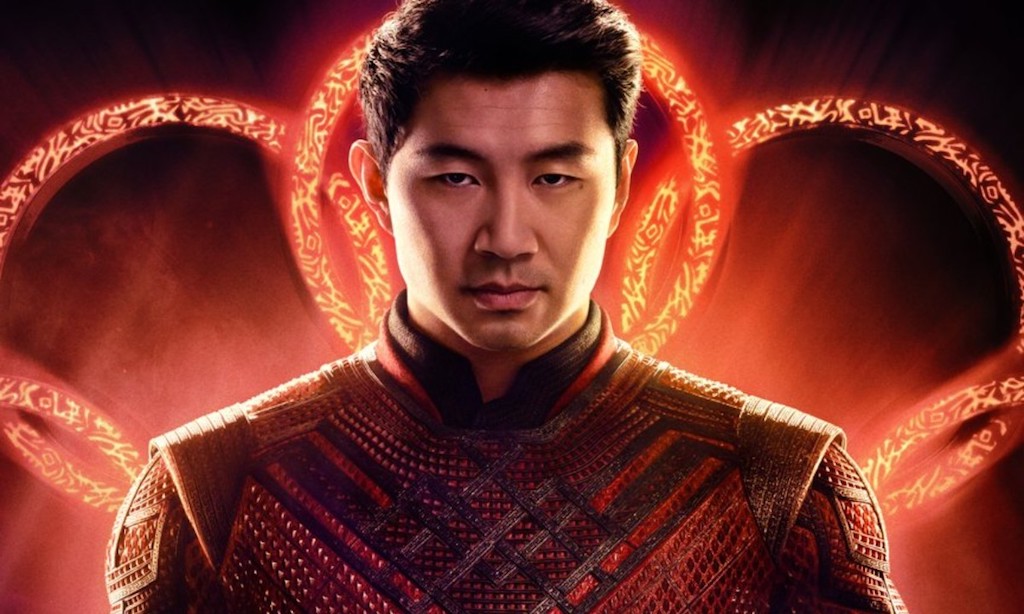 Five movie trailers you may have missed over the holidays

While Australian holiday season isn’t prime time for movie releases, that doesn’t stop us from catching a bunch of awesome trailers of films to look forward to! So in case you missed them, let’s cover the top 5 trailers you may have missed over December and the start of January. 5. Sicario 2: Soldado (2018) Director Denis […]

Michael Denny is the head of the Worldwide Studios game development operations in Europe (of which Australia is included) and manages all internal studios and externally developed first party productions. On the day that PlayStation announced Australians had consumed1 billion hours on gameplay, streaming and entertainment over October 2016 – October 2017, we spoke to […]

By the conclusion of The Amazing Spider-Man 2, the character and lore behind it had lost all sense of vigour on screen. The film was tired, painful and offensively deplorable, so much so it managed to master what many would consider near impossible — it made the promise of future instalments as something to dread […]

Jon Watts is a young filmmaker who landed the gig of a lifetime – a Spider-Man film. But not just any old Spider-Man film. His upcoming Spider-Man: Homecoming will be the first Spidey flick set in the Marvel Cinematic Universe. This is due to a deal struck between Marvel and Sony a couple of years […]

Insomniac Games closed out tonight’s PlayStation press briefing with a truly bonkers look at their forthcoming game, currently simply titled Spider-man. It takes the pick-your-battles, gadget-heavy approach of the Batman: Arkham games and melds it with the over-the-top action movie rollercoaster of the Uncharted series. What’s more? Goddammit, it looks like they’ve made strange mash up work.

Comic books often seem destined for some kind of big screen adaptation, with many of them being home to brilliant stories and great characters. Sometimes, that comes in the form of blockbuster movie adaptations, but other times, comic books find their greatest successes in video games. While these games might be exceptions to the rule, […]

Insomniac are no stranger to the superhero genre, having created the very enjoyable Xbox One exclusive Sunset Overdrive a couple of years ago. It’s now returning to the genre with one of the most popular heroes in comics, and on an entirely different console.

Sony debut title and logo for Spider-Man: Homecoming at CinemaCon

Confirming earlier rumors, Sony have confirmed the title of the next Spider-Man film as Spider-Man: Homecoming and released the logo for the upcoming film. The title and logo for the film were revealed during a presentation at CinemaCon by Sony Pictures’ Tom Rothman and Tom Holland – set to take on the role of Peter […]

Sony are reviving plans for a solo Venom Movie

When Sony and Marvel reached an agreement that allowed Spider-man to appear in the MCU, plans for a Venom movie were scrapped. Now the project is back on track with Avi Arad and Matt Tolmach producing and Dante Harper writing the script. Venom won’t be part of the deal that saw Spidey get a spot in the […]

In an interview with comicbook.com, directors and brothers Anthony and Joe Russo spoke about their upcoming Marvel Comics film Captain America: Civil War and how their Spider-Man, played by Tom Holland, will be different to previous portrayals from Tobey Maguire and Andrew Garfield. In the lead-up to the highly anticipated sequel to Captain America: The Winter Soldier, […]

Spider-Man is now officially part of the Marvel cinematic universe

Mark the 28th July 2017 in those calenders because that’s when we finally see classic superhero Spider-Man film franchise is re-booted (yet again). There’s a difference here though; due to a new partnership between Sony Pictures Entertainment and Marvel Studios, good ol’ Spidey will be seeing his new film released as part of the Marvel […]