“Somehow I managed to maintain my calm facade, when inside I was just a little boy losing his mind” – Ernest Cline, while on the sound stage with composer Alan Silvestri, whose music, he said, was being played endlessly while he wrote the novel. Later, he trades a signed copy of his own book for a signed […] 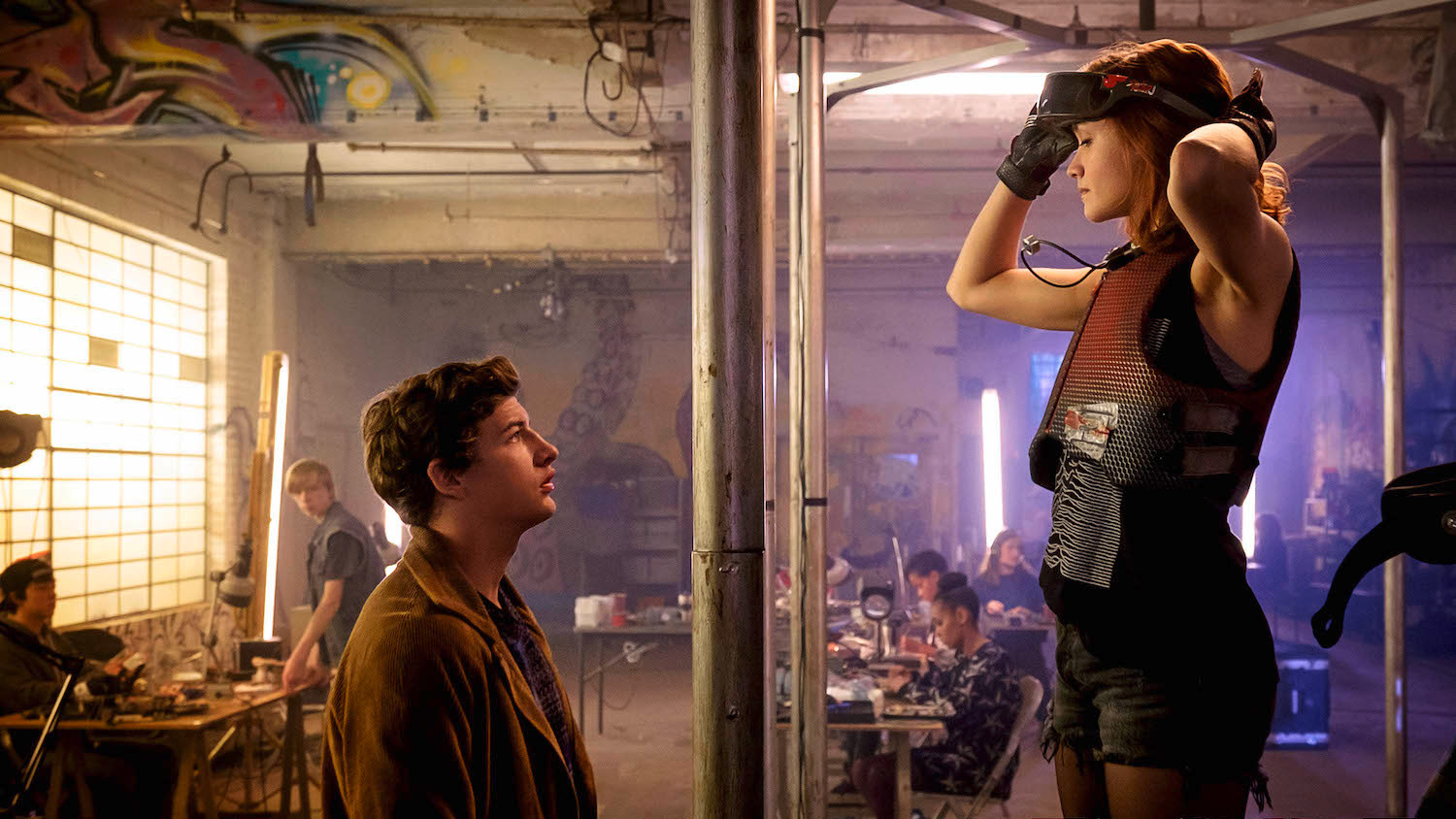 As has become tradition at SXSW,  a major Hollywood film has announced a last minute premiere at the Austin, Texas festival. As many predicted (including ourselves), due to its large, unexpected presence at the festival, this year that film is Steven Spielberg’s Ready Player One. Based on the global bestseller by Ernest Cline, the film […]

Five movie trailers you may have missed over the holidays

While Australian holiday season isn’t prime time for movie releases, that doesn’t stop us from catching a bunch of awesome trailers of films to look forward to! So in case you missed them, let’s cover the top 5 trailers you may have missed over December and the start of January. 5. Sicario 2: Soldado (2018) Director Denis […]

Another Comic-Con, another year of rumours, superstars and a whole lot of trailers. Over the last handful of years, Comic-Con has summated itself as the prestige event when it comes to inviting us to unchartered blockbuster worlds. This year has proved no different, with a plethora of trailers to salivate over with a slew of […]

The film version of Ernest Cline’s wildly popular Ready Player One is moving closer to production. The book, a dystopian science fiction story set in a virtual world built around video games and D&D lore, is set to be adapted by Steven Spielberg according to a new report from Deadline. The 2011 novel follows a […]