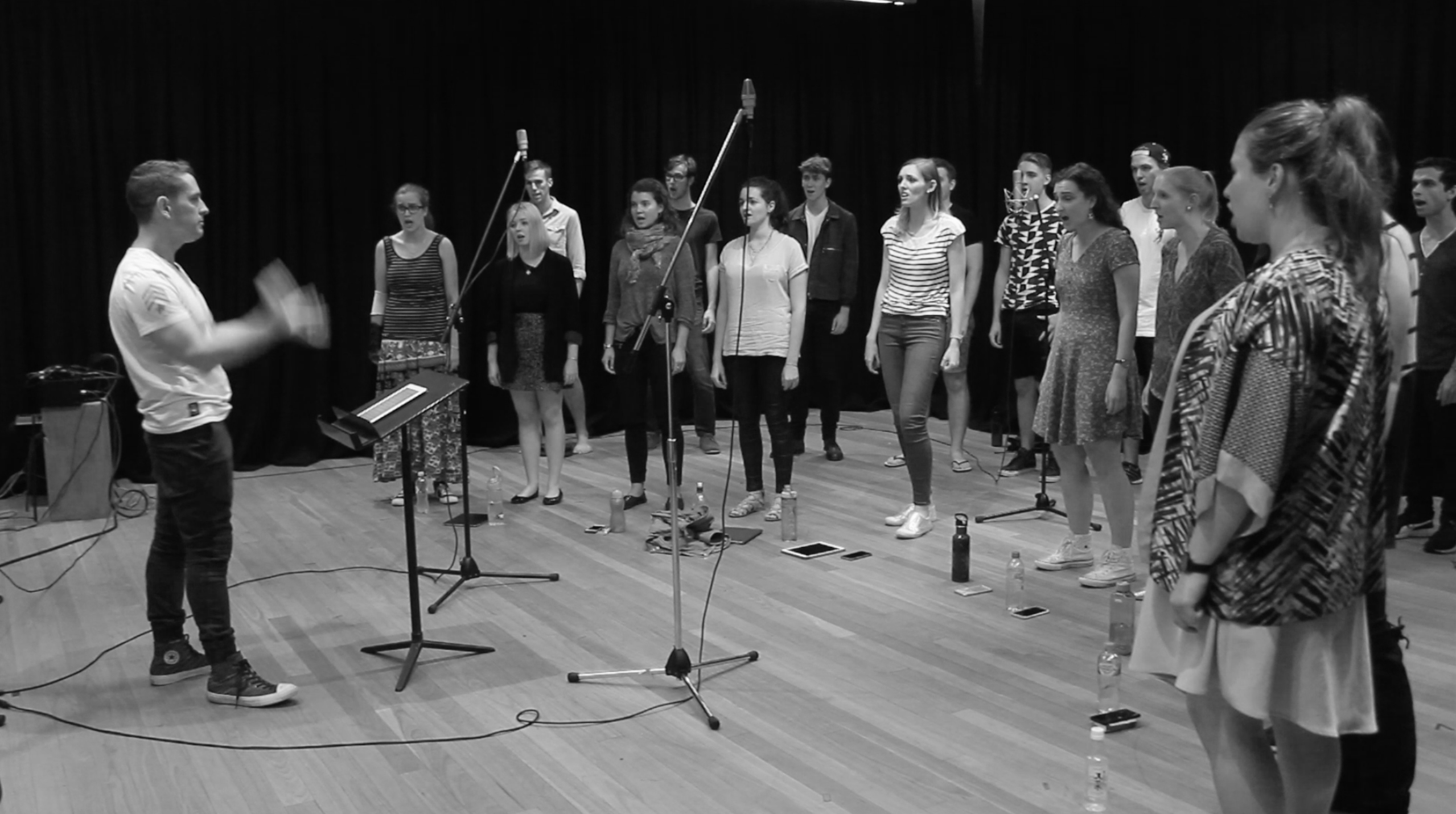 Brisbane producer Sampology put out an incredible EP last month in Mt. Glorious, which saw the acclaimed artist reach new creative heights. Sam recently took some time to take us behind-the-scenes on the making of the album. Enjoy this video and article from the artist himself: As my performing name is ‘Sampology’, this implies that […]

Sampology returns to the stage with a whole range of new material and a tour to boot! Celebrating his latest EP, Natural Selections, with a new mixtape and various dates around the city, Sampology is one to watch in the soul/electronic scene. His new single, “Thicker Than Water”, is one soulful song that features vocals from […]

As Sydney hip hop collective One Day prep their first ever boutique festival One Day Only they’ve decided to jump on the line-up as a collective, meaning that we’ll get to see all seven members on stage performing tracks from last year’s epic Mainline, and hopefully some new material. This is, of course, in addition […] 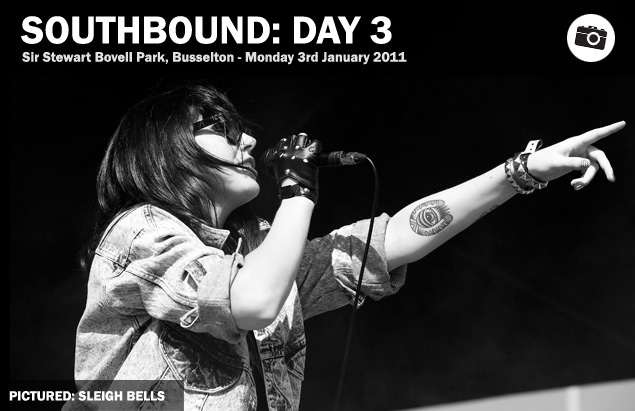 So the third and final day, where the festival site begins to resemble the aftermath of a battle, with punters lying around in the shade doing their best to recover before another days worth of music. The majority of the crowd it seemed went to the Rock Stage to see Pond, but I decided that […]