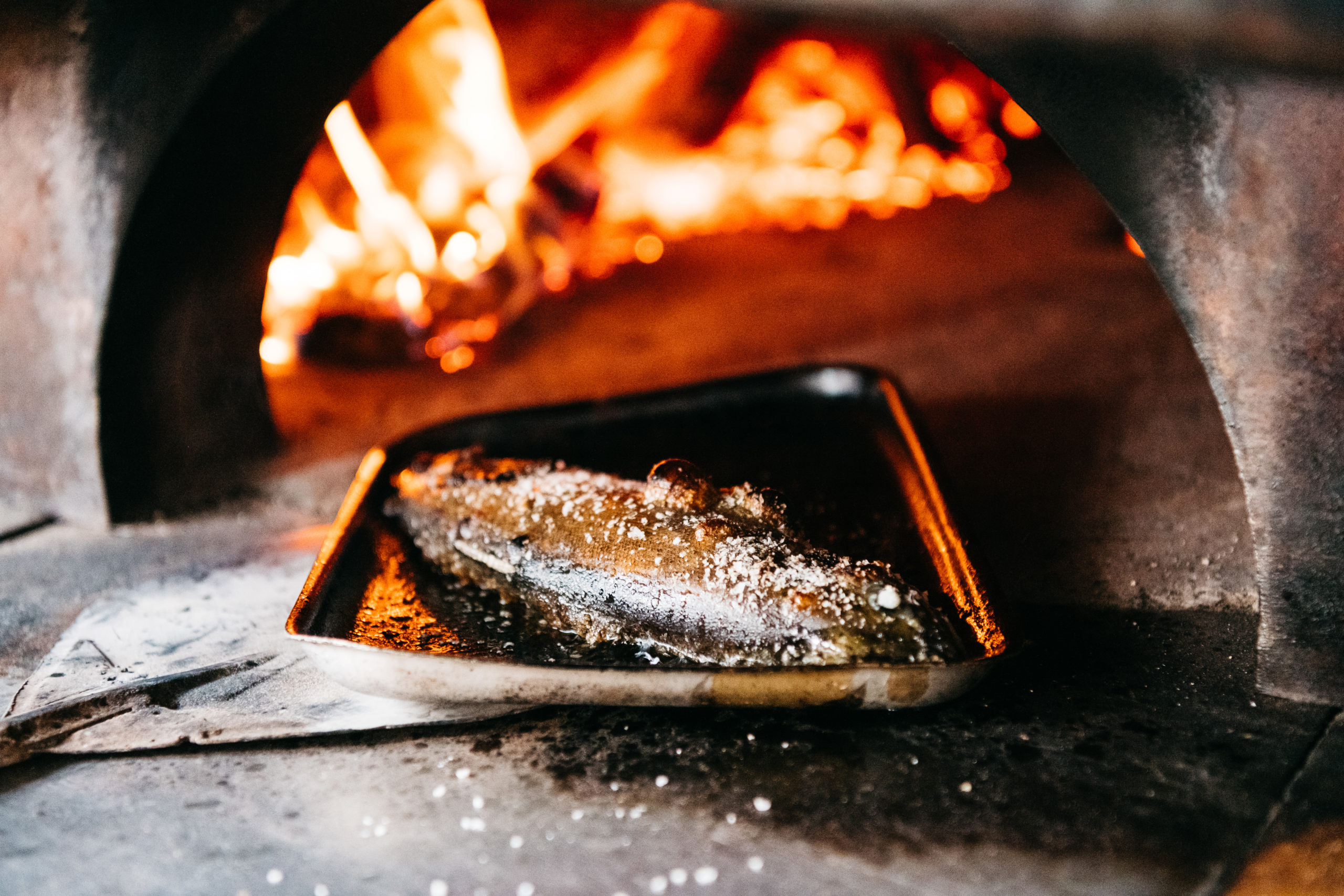 CicciaBella Trattoria is opening its second restaurant in Western Sydney

Restaurateur Maurice Terzini, best known for Icebergs and The Dolphin Hotel, is set to launch CicciaBella Trattoria + Bar’s second restaurant in the new Parramatta Square Precinct.  Following in the footsteps of Bondi’s venue, CicciaBella Parramatta will encapsulate the spirit of robust Italian cuisine and hospitality. The restaurant will focus on classic food inspired by traditional […]

Bondi Beach Public Bar (BBPB) is opening on Wednesday 20th December, just in time for summer. As the love child of Icebergs Dining and Bar and The Dolphin Hotel, BBPB represents the synthesis of a modern day pub while tapping into the history and vibe of 1907s and 1980s Australian pub culture. “Whenever I am […]

As part of their ongoing aperitivo hour guest chef series, Surry Hills’ The Dolphin Hotel is planning on opening up their slick venue to the L.A’s famed E.P & L.P restaurant, a hotspot co-owned by renowned Australian DJ – and Ministry of Sound favourite – Grant Smillie. The only day only takeover is landing on […]

The Dolphin Hotel has launched an Aperitivo Hour series with guest chefs, snacks and wine (Sydney)

After unveiling a new era last year and subsequently rising through the ranks to become one of the area’s hottest spots, The Dolphin Hotel in Surry Hills will be using their dedicated Wine Room as a platform for a guest chef series fashioned as “Aperitivo Hour”. The series, which kicked off early last month and […]

As part of a mid-week lunch program The Dolphin , one of 2016’s best openings, will now be doing up some fancy looking premium sandwiches with quality local ingredients sourced by Maurice Terzini and Monty Koludrovic. Some of the finest names in local produce have come together to help take this a whole new level, […]

Treasured Surry Hills venue Dolphin Hotel will be given a new lease on life when it re-opens this June and welcomes in a new team, which includes Maurice Terzini, George Livissianis (Apollo, Cho Cho San, Billy Kwong), and Monty Koludrovic (Icebergs Dining Room and Bar). The new team have stayed in-line with the venue’s long-standing […]