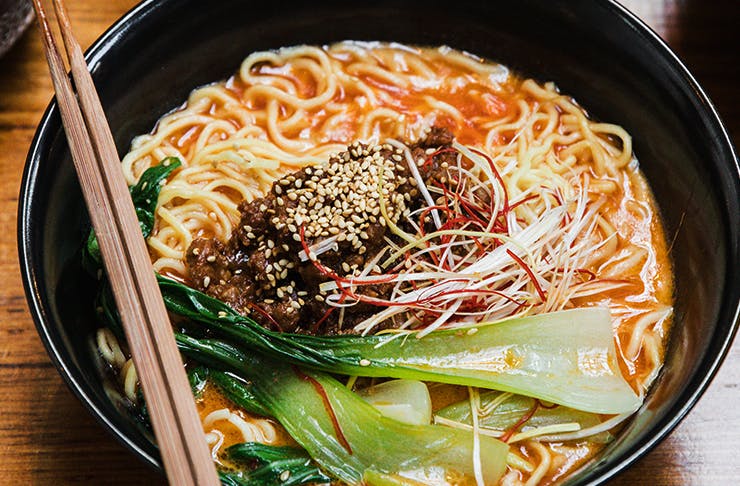 Looking for a way to beat back those winter blues and bring some warmth back to your soul, in the way only a piping-hot, brothy bowl of goodness can? From now until July 20th, Wednesday through Saturday, the discerning team at Japanese izakaya Osaka Trading Co. are performing a little takeover of Sydney’s historic Tramsheds, […]

World Whisky Day is coming this weekend, and you better believe that some of Australia’s best drinking holes are going to be pulling out the rarities and underrated gems to celebrate. It’s the World Record Day of Whisky, and each year drams the world over are swirled, sniffed and sipped to toast to one of […]

In the coming months the city of Sydney is going to be seeing a major shift with retail and food precincts, from Circular Quay – with Gateway Sydney – to the inner-west suburb of Rozelle – with a major revamp to the old 1904 Rozelle Tram Depot. Tramsheds has to date been one of the […]