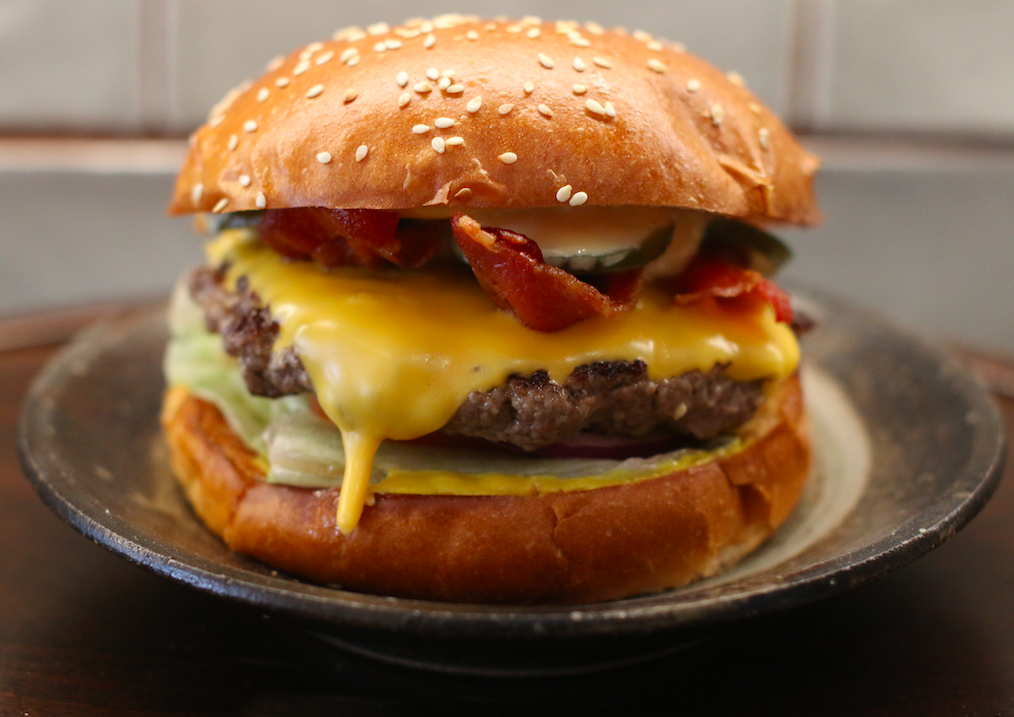 Menulog is delivering burgapalooza exclusives to Sydney homes this week

The rip-roaring success of Burgapalooza, the returning burger festival which wrapped up it’s two-day gourmet outing in Parramatta this past weekend, ain’t over. Festival sponsors Menulog have rounded up the best event-exclusives from the weekend and is offering them up as limited edition delivery-only items, available to Sydney burger fiends from now up until Sunday […]

Burgapalooza is bringing Sydney’s best to Marrickville this weekend

With last years inaugural event a runaway success, the well-connected team behind Hashtag Burgers are itching to bring Burgapalooza 2017 and stretching it to much bigger scale. Whereas last year’s burger-focused festival was rooted in Manning Bar, this year brings the two-day eat-a-thon to Marrickville’s leafy Fraser Park (after nonsensical complaints from Newtown locals) with […]

For a few months now rumours have been flaring that one of the undisputed champions of Sydney’s brimming burger scene, Jovan Curic, will be opening up a new joint in Western Sydney; turns out they were true. The mastermind behind almost every burger aficionado’s reference point, Pub Life Kitchen, has went and gifted the Western […]