In the hidden valleys of the Sunshine Coast lies Woodford, a town full of bustle and old-time shops and bars. It’s a Queensland town that is a little different to the rest this time of year as revellers come down to party away for one or the whole six days of the Woodford Folk Festival. […] 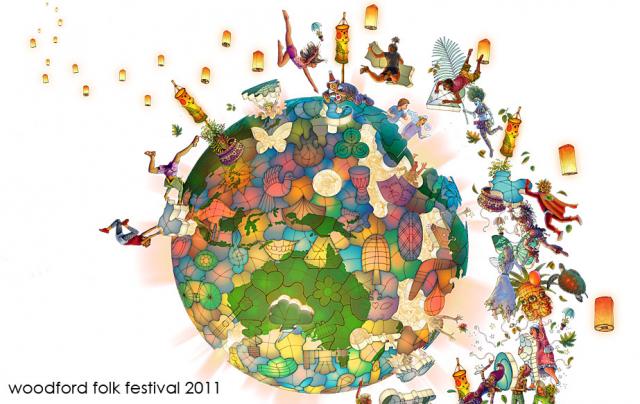 The irregular sleeps seemingly were getting a hold of me. Waking up with this kind of irregularity over the last five days wasn’t making me crazy, but I was certainly feeling it when I took that very cold shower. It was now day five of Woodford and I was starting to feel the effects of […] 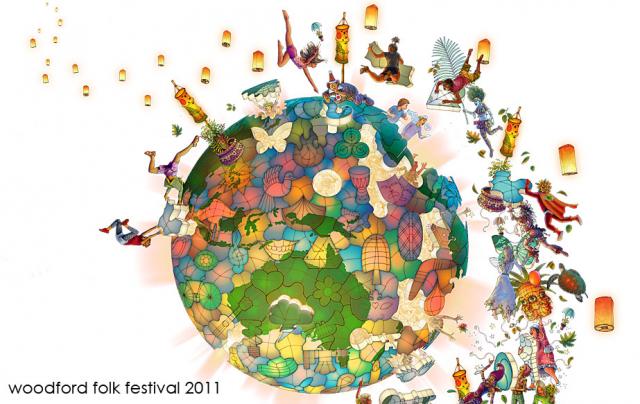 Waking up later each and every day seems to be a regular thing for me these days. It happened at Meredith, and it’s happening at Woodford. The third day is upon us and I was up at the sunny dawn of 8am. The previous two days saw me awake at the fairly reasonable hours (if […]

Heading through the gates in the pitch black of night and then pitching the tent up in those conditions wasn’t the most ideal start, but it’s kind of the way with these things. I guess I should be used to it by now, considering I’ve been to Meredith, Splendour and many other camping festivals ever […]