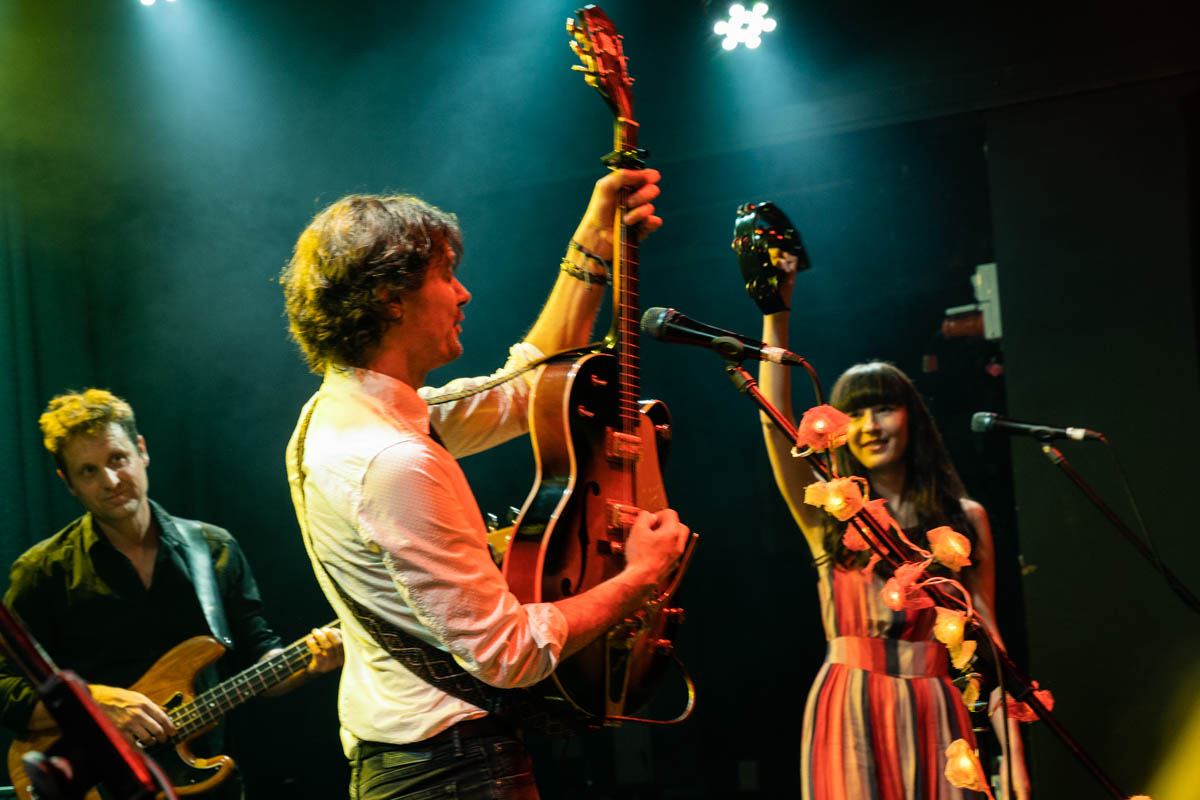 Much like how actors and actresses have trouble getting out of a typecast roles, musicians are often unable to get out from under the music of their previous bands. This is especially true for artists who have been involved in massive bands, bands say for example, like Powderfinger. Yet, Darren Middleton is one artist who […] 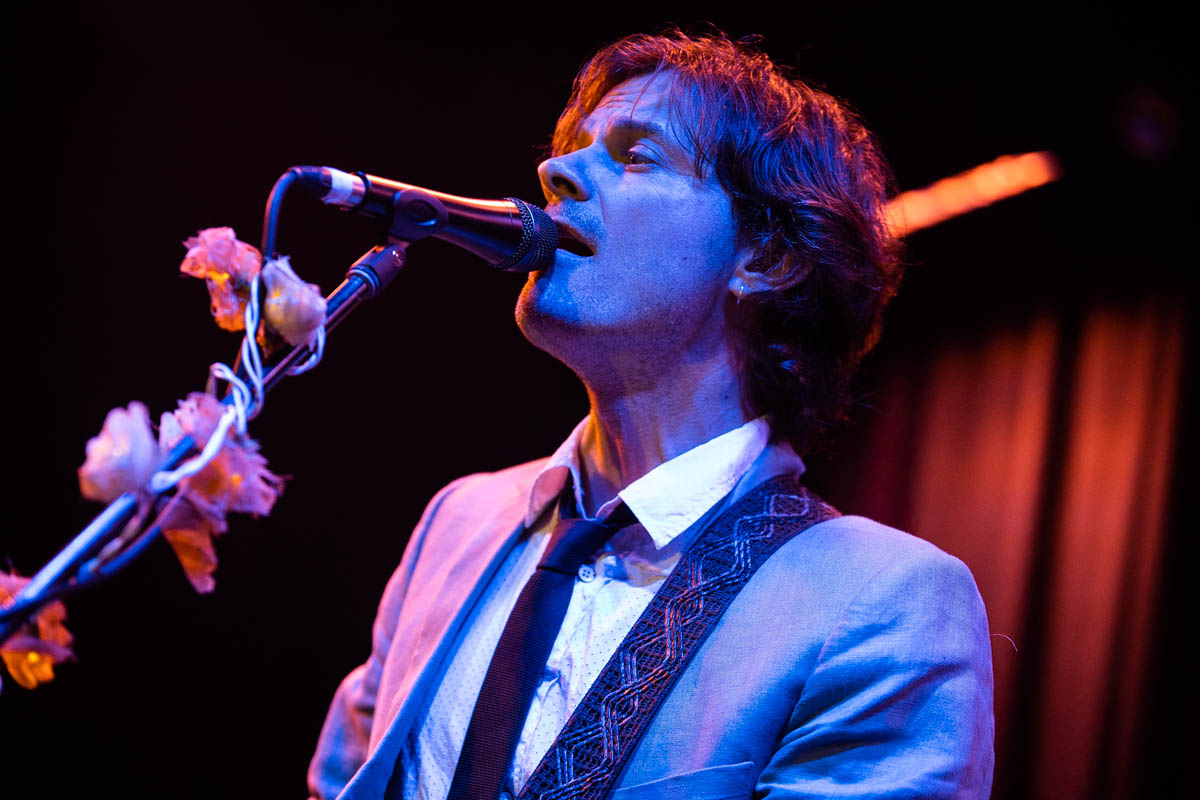 The wonderful Darren Middleton was joined over the weekend by Ashley Naylor and Taylah Carroll at the Northcote Social Club in Melbourne. Daniel Hanssen was there and brings us these photos from the night.

In This Issue: We see the return of the legends in You Am I, one part of Powderfinger an acoustic album from Björk and plenty of pop and rock to bring in the spring season, check it out! Little Mix Girl group Little Mix proudly announce their new album, GET WEIRD, will be released globally on […]

Having toured successfully off the back of his 2013 debut solo release Translations, Darren Middleton has today announced the details of his sophomore album, entitled Splinters. The record is a continuation of Middleton’s branching out musically, as a solo musician, and further out from the shadow cast by the inevitable Australian musical legacy he contributed to as part of Powderfinger. Middleton […]

The Peninsula Picnic returns to the idyllic Mornington Peninsula next year, bringing with it a swag of talented artists set to perform over the weekend! This year’s line up boasts the likes of Missy Higgins, Kim Churchill, Darren Middleton, Timberwolf and Ruby Whiting on its first announcement, not to mention the return of a stellar menu of locally sourced food […] 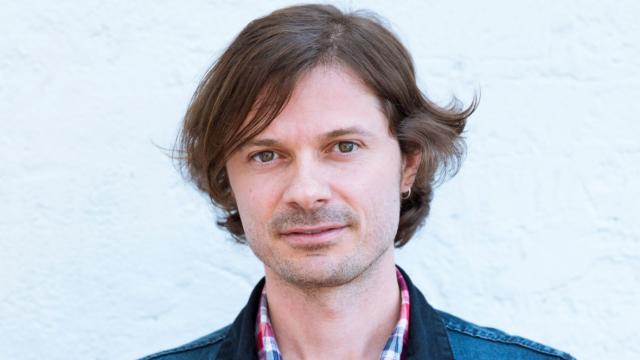 It’s always nice to see that, regardless of time, there are some Australian artists who continue to perform and remain mesmerising to watch each time you see them. Whether you saw Darren Middleton onstage with his former band Powderfinger. Or during the short-lived days of his earlier side-project band Drag. Or more recently flying solo under his own name. […]