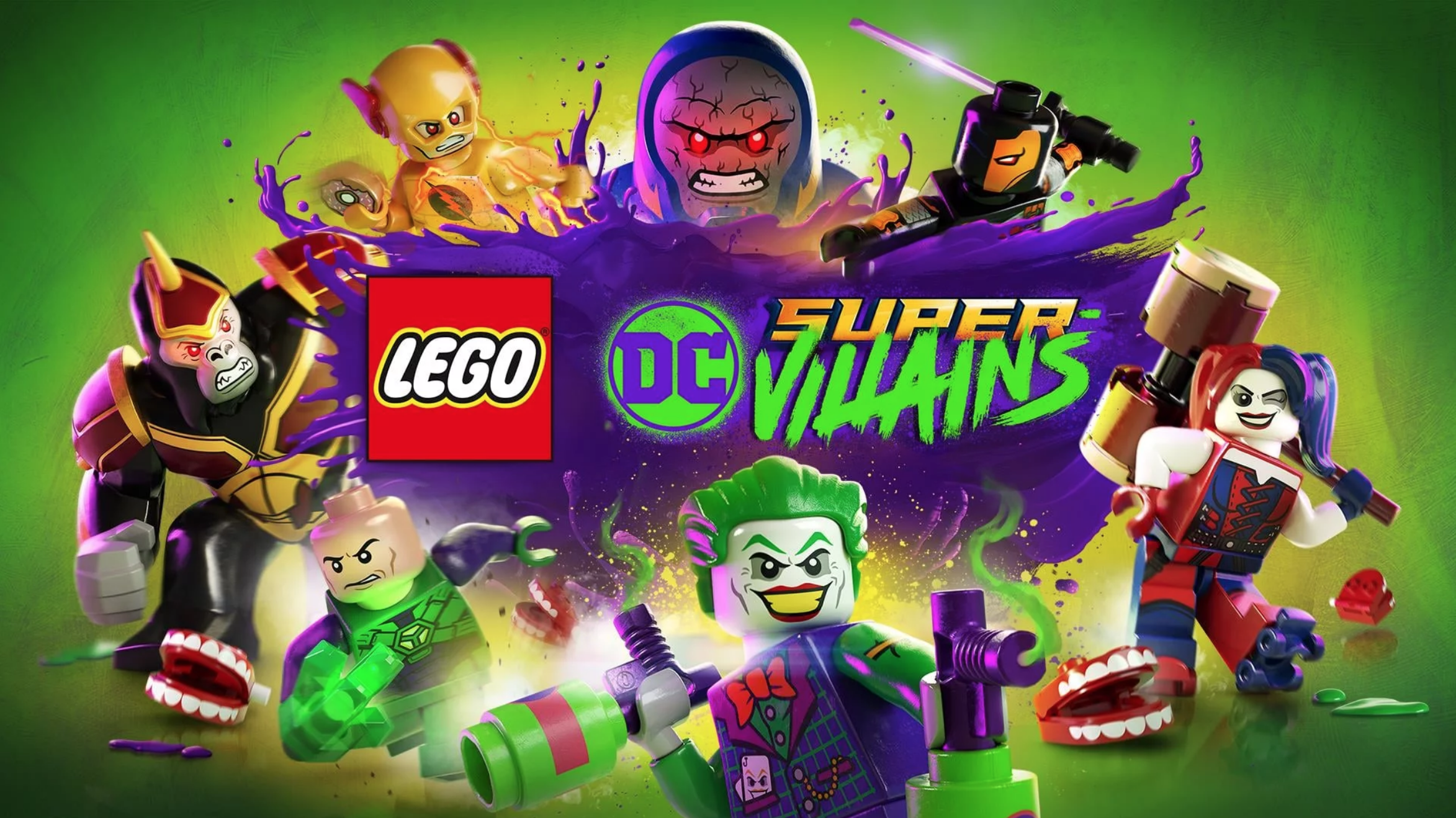 The LEGO franchise has become one of the least surprising in gaming – not because it’s become stagnant, but because it’s managed to hit the perfect balance of action, adventure and comedy within its titles. The franchise’s newest entry, LEGO DC Super-Villains hits all the same notes as usual, alongside some welcome new ones. Character […]

One thing we can say about Australia and its diverse culture of people is that it will never get boring. So many different characters and so much diversity in everything we do, from our bizarre choices in hobbies, to the work we do in our everyday lives. Some of that work may happen to feel […]

After 25 years, Ed Boon and company still haven’t hit a drought when it comes to their inexorable flow of creative juices. Whether it was Midway or NetherRealm, Injustice or the venerable Mortal Kombat, each game is always jam-packed with gaming goodness and Injustice 2, the sequel to 2013’s Injustice: Gods Among Us, is no different.

Principal photography has begun on Aquaman in what will be the DC Comics hero’s first ever solo film. Directed by James Wan (The Conjuring films, Furious 7). Jason Momoa stars in the title role. The film will technically be the King of Atlantis’ third appearance following a brief cameo in Batman V Superman: Dawn of Justice and his first […]

Comic books often seem destined for some kind of big screen adaptation, with many of them being home to brilliant stories and great characters. Sometimes, that comes in the form of blockbuster movie adaptations, but other times, comic books find their greatest successes in video games. While these games might be exceptions to the rule, […]

In the early hours of the morning we woke to the official trailer for next year’s highly anticipated Wonder Woman, and oh boy, is it good. Following the Comic-Con trailer released in July, the new trailer features more of the beautiful island paradise of the Amazon’s home of Themyscira, Steve Trevor and Diana being badasses […]

In case you haven’t heard, the 75th Anniversary of your girl Diana Prince was welcomed with her recent designation as the UN honorary ambassador for the Empowerment of Women and Girls. In celebration of this milestone, Warner Bros. Pictures and DC Comics will give fans a chance to view the UN Ceremony in New York  via […]

Converse have unveiled two retro comic designs in collaboration with DC Comics for the 30th anniversary of Frank Miller’s iconic The Dark Knight Returns. A collage of panels from the mid-60’s featuring Batman, Robin, and Catwoman define the new look Chuck Taylor All Star ’70 sneakers, apparently pulled straight from DC’s archives to illustrate a […] 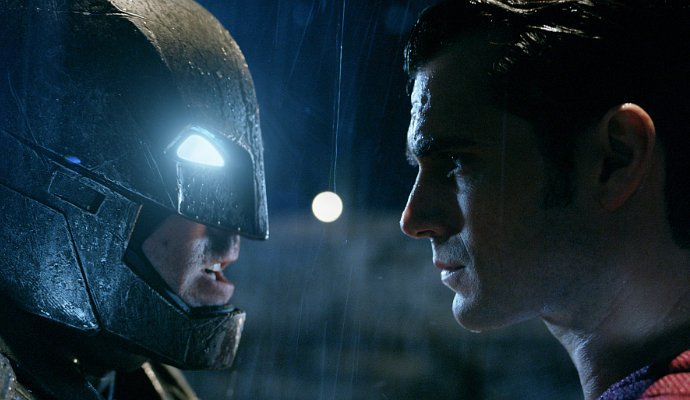 Get your first look at the Amazons of Wonder Woman

If you enjoyed Gal Godot‘s debut as Wonder Woman in Batman v Superman: Dawn of Justice, you’re going to want to check out the new poster for her solo film. Released through Entertainment Weekly over the weekend, it features the heroine alongside several other warrior women of Themyscira – Queen Hippolyta (Connie Nielsen), General Antiope […]

Reasons Batman v Superman: Dawn of Justice could be fantastic

There are plenty of reasons to be skeptical about the upcoming Batman v Superman: Dawn of Justice: a overwhelmingly dark and self-serious tone to the lingering sensation that DC might be trying to do a little bit much with the film a little too fast. However, there are also a lot of reasons to be excited: from […]

If there is one thing I have always been upfront about, it’s that despite Marvel’s undeniable domination at the box office with their live-action films, DC have always had the animation sector locked down. Since 2007, DC’s stable of ‘Animated Original Movies’ have retold timeless stories first seen in comics (Superman’s death in Doomsday; Batman’s origins […]

As reported by Variety, DC Comics is working on a new comedy pilot for US network NBC called Powerless, with actress Vanessa Hudgens cast in the lead role. According to Elizabeth Wagmeister from Variety, Powerless is “based on characters from the DC universe… (and will be) a workplace comedy set at one of the worst insurance companies in America… The show is […]

Warner Bros have let loose the final trailer for the upcoming Batman v Superman: Dawn of Justice. The trailer spends a bit more time introducing us to Ben Afflecks‘ Bruce Wayne than previous trailers, with a little of Gal Godot‘s Wonder Woman and Jesse Eisenberg‘s Lex Luther thrown in for good measure. Check it out below: […]

The Iris’ 10 Silliest Super Hero Names of all time…

In the lead up to the July 16th release of the next Marvel Cinematic Universe film Ant-Man we’re taking a look into the comic realm and some of the silliest super hero names. Generally the ridiculous names also mean that our heroes have some pretty ludicrous super powers too, and some of them are just […]

Today Warner Bros and DC Comics have hit the film and comic book world with some massive news. Between 2016 and 2020 they will be releasing at least 10 new superhero movies including new entries for Superman, Batman, and the Justice League. The move seems like a challenge to Disney and Marvel’s recent success at […]