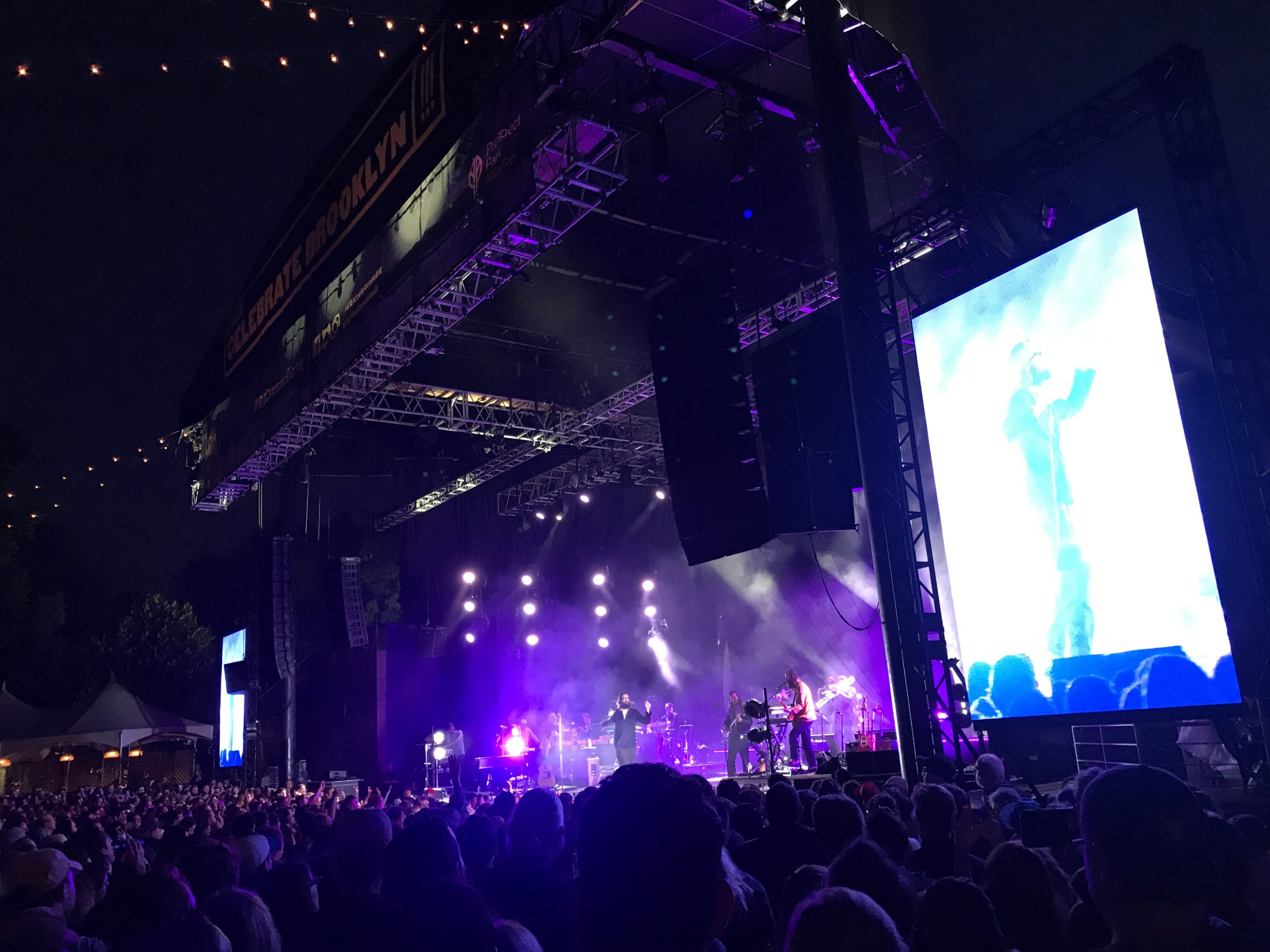 Last week, Father John Misty headlined the Celebrate Brooklyn stage in New York City, accompanied by Jason Isbell and the 400 Unit – who he’s on a co-headline tour with at the moment – and Jade Bird. It’s the 41st year that Celebrate Brooklyn has been held, with a mix of free and paid gigs […] 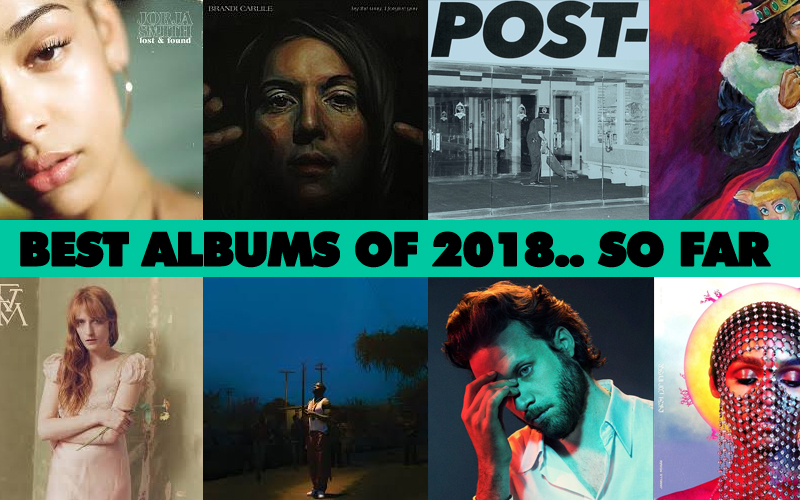 This week, we’ve been taking a look at the albums that have properly made their mark this year; yesterday, we took on releases from Australian artists that struck a chord as the strongest albums of 2018 so far, and today, we look to the international players. From Zeal & Ardour‘s Stranger Fruit to the vibrant and powerful Janelle […]

In his second visit to our shores on the Pure Comedy tour (he was last here in July for Splendour in the Grass), Father John Misty delivered what has become something of an annual sermon to a packed Enmore Theatre in Sydney. In it, the great J Tillman leant primarily on his 2015 release I […]

The iconic Coachella Music & Arts Festival will be taking over Indio, California’s Coachella Valley over the next two weekends, and just like in past years, the eyes of the world are on the event as we anticipate the live stream and all the surprises that come along with what is one of the world’s […]

Since its first ever episode in 1975 featured a live performance from Billy Preston & Janis Ian, the iconic US sketch show Saturday Night Live has featured an established or emerging musical guest every episode. For as long as I can remember, the show has featured two performances per episode – and tonight it was […]

As the head of acclaimed American electronica band Neon Indian, Alan Palomo popped by the AU review offices earlier this month in between Australian shows. Reflecting on the year, particularly the band’s incredible Vega Intl. Night School, Palomo let us know some other musicians which have been leaving an impression on him this year. Watch […]

And here we have it: the top 10 albums of the year. We won’t waste any time and shall get right into proceedings – however if you want to look back at part one, head HERE, part two is HERE and part three from earlier today is HERE. 10. Florence And The Machine – How Big, How Blue, […]

Joshua Tillman aka J. Tillman aka Father John Misty is a lyrical genius. I’m a bit of a fan. But I’ve been let down by the man before. Genius or not, we all have our off days. Lollapalooza in Chicago, earlier this year, was certainly one of them. But this night – Father John Misty’s Opera […]

The first Fairgrounds Festival in Berry on the South Coast was exactly what festivals should be. A showcase of talent, relaxed and about the music. The Fairgrounds Festival was set up in Berry Showgrounds. Festival goers had access to two stages, a swimming pool, local market, a children’s activity area and a lot of food […]

The Best of ACL Weekend 2: Those who rocked it and those destined for big things…

Whilst the standout act for this weekend appeared to be Mother Nature and her thirst for dehydration and sweat, Austin City Limits in Texas still brought a collection of the worlds Music Powerhouses together to get bodies jumping this weekend. Today, Geoffrey D’Unienville takes us through this experiences and delivers his six highlights of the […] 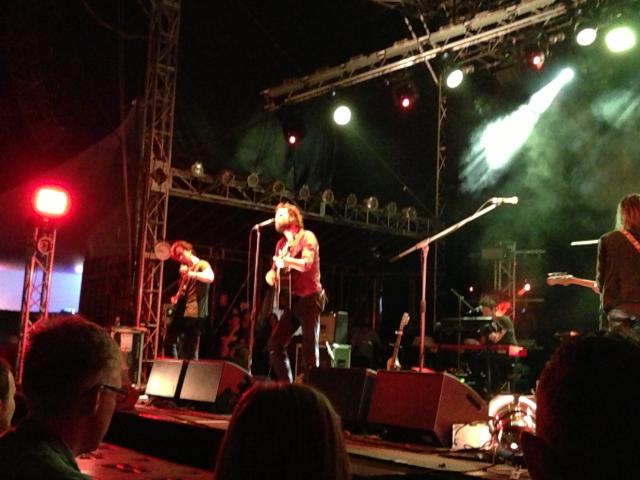