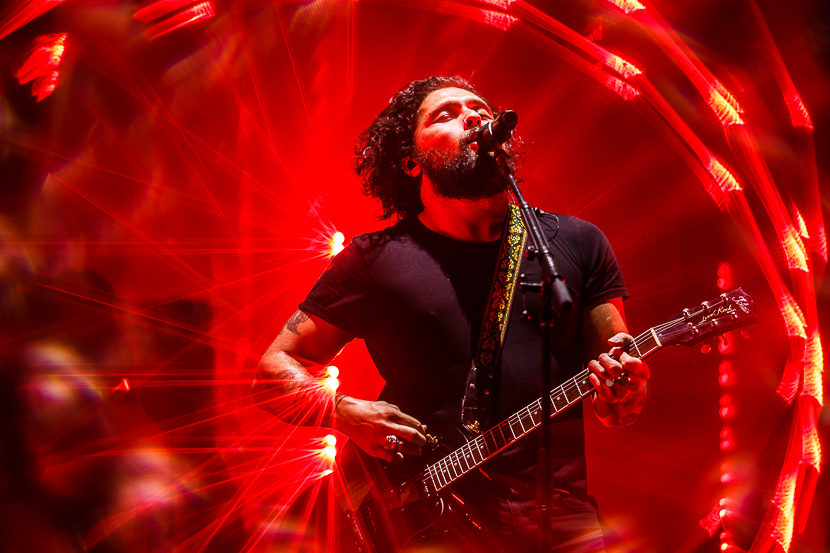 The annual Ohana Festival, a festival born in 2016 on the beaches of California, has dropped its 2022 lineup – and it’s a beauty! Over three days, and as many stages, on a 14,500 capacity beach in Orange County, California, the event is set to feature some of the most iconic names in music, joining […]

“Good evening, Wrigley Field,” Eddie Vedder welcomes as the opening guitar to 1998’s “Low Light” begins behind him. The live album was recorded over two nights in August 2016 in Vedder’s hometown of Chicago before the Chicago Cubs and Cleveland Indians World Series and accompanies a documentary directed by Danny Clinch who previously worked with the band […]

Conan O’Brien announces the 2016 Bonnaroo line up to be headlined by Pearl Jam, LCD Soundsystem and Dead and Company!

The artist announcement for this year’s Bonnaroo festival has been dropped in memorable style, with Conan O’Brien delivering the news on Tuesday night’s (US) edition of Conan. Headlined by Pearl Jam, LCD Soundsystem and new project Dead and Company (featuring John Mayer and members of the Grateful Dead), Bonnaroo returns to Manchester, Tennessee this June! […]