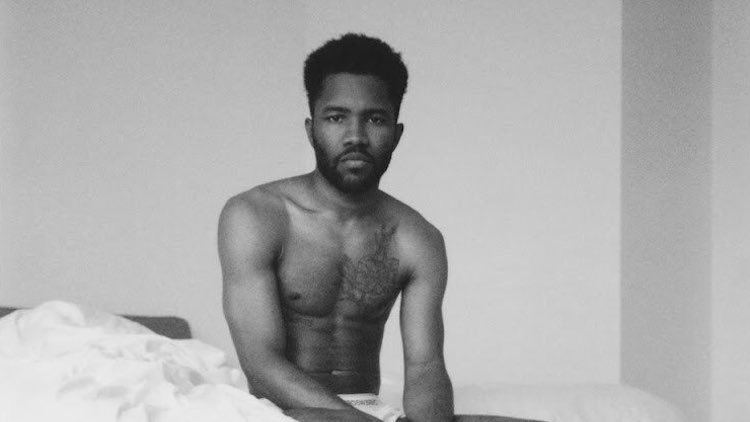 Frank Ocean seems to be feeling quite generous. The usually elusive artist only gifted the world the potent, Texas-sounding single in “DHL” a few weeks ago, now he has given us another exciting cut. “In My Room” has Ocean cruising over a highly ornate, melodic production and flipping through a number of flows, tackling violence, […]

While all eyes and ears were on Frank Ocean for the sunlit final day of Flow Festival 2017, there was plenty of quality live performances, from artists both renowned and obscure, to cap the annual event in the best way possible. The atmosphere was electric all through the day, and unlike Saturday there wasn’t a […]

Helsinki’s Flow Festival has been drawing huge numbers to the Finnish site, with the likes of Aphex Twin, Lana Del Rey, London Grammar and more all taking to the stage over the weekend. One of the major feature artists we had particularly been interested in seeing perform was, of course, Frank Ocean. His recent festival sets through America and in […]

Five Albums You Must Listen to This Week (#011)

This week, we have recommendations stretching back to 2014 with Moses Gunn Collective‘s Morning Shakes, through to this year with Poolside‘s Heat. Reminisce and find something new! POOLSIDE – Heat (2017) by Dani Marsland Can you get sunstroke in the middle of winter? Asking for a friend whose had the sun-soaked sounds of Heat, the new full-length from LA duo Poolside […]

In one week it will be time for Helsinki’s highly regarded Flow Festival to once again fill the historic Suvilahti Power Plant (a disused power plant, that is) with an entire weekend of international and local artists spanning music, food, drink and the arts. This year’s headliners include none other than Frank Ocean, the xx, […]

Europe is packed with bucket list festivals all-year round, regularly attracting those from around the world who are itching to explore all sorts of uniquely formed, expertly curated music and arts events, from the most acclaimed to the most obscure. Teetering between both categories is Helsinki’s Flow Festival, a three-day boutique festival worshiping contemporary music […]

Frank Ocean has brought fans to a new level of a hype today, with his live stream kicking off once again, indicating new music was coming. And it has. But not in the way we were expecting. Ahead of the release of Boys Don’t Cry (money on it dropping this weekend), Ocean has released a 45 minute […]

New James Blake music is here and ready to make you feel all the feels once more. Originally slated to drop at midnight (US time), Blake’s third album The Colour in Anything is currently sitting pretty on Spotify and iTunes right now. The 17-track album features some notable names, with Rick Rubin as co-producer, a contribution by Bon Iver on the haunting “I Need a […]

First off, who is this Pablo to whom Kanye West refers with his album title, The Life of Pablo? Picasso? Neruda? Escobar? Is he inexplicably trying to revive Petey Pablo’s career? Referencing Radiohead’s classic debut? Maybe he is likening himself San Pablo (St. Paul), another biblical reference following the religious megalomania of Yeezus. Most likely […] 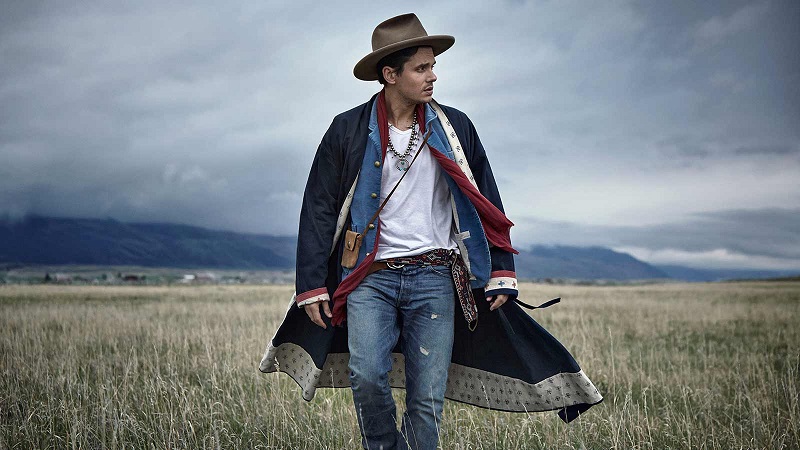 If there’s one thing you can’t accuse John Mayer of, it’s that his music is generic and pigeonholed. As a recording artist, his styles have ranged from radio friendly pop rock to blues, to folk, country and even white-man soul. Examining his sixth studio record Paradise Valley, it’s interesting to see where his musical direction is shifting to […]