The thing puts you off-guard seeing Big Boi isn’t his skill as a lyricist, or the sheer breadth of hit songs are at his disposal. It’s seeing how effortless he makes it all look. 20 years into the game anything could have happened, he easily could have lost interest in the whole hustle of the touring and […]

Big Boi has locked down some unmissable shows on the east coast next year to align with his trip out to Australia for Golden Plains, lining up gigs at Melbourne’s 170 Russell and Sydney’s Metro Theatre in March. The multi-Grammy winner will be bringing his BOOMIVERSE album out to fans – his third solo record – for […] 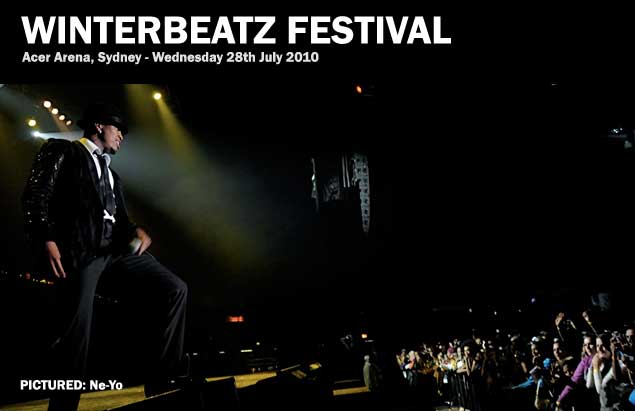