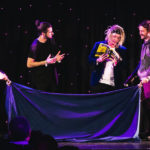 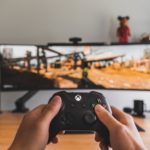 Three Health Issues That Depend on Gaming for Therapy 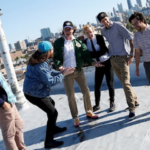 Track of the Week: Devon Kay & The Solutions “Frustrated People of the World, Unite!” (2021) 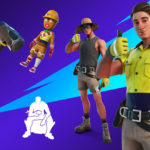 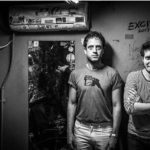 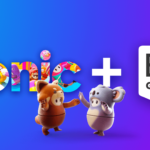 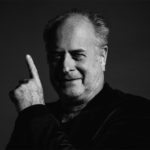 Vale Michael Gudinski: “The acts that look after their fans will be the ones that last” 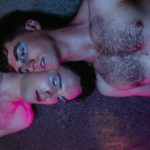 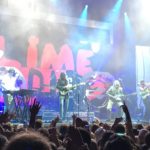 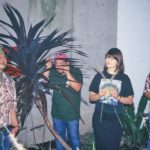 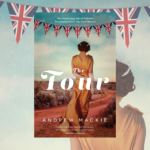 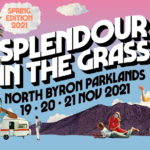 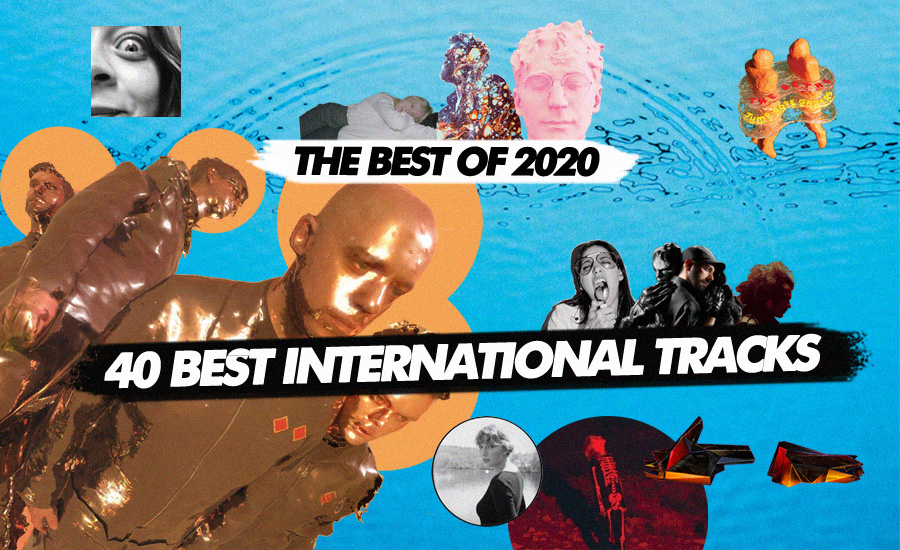 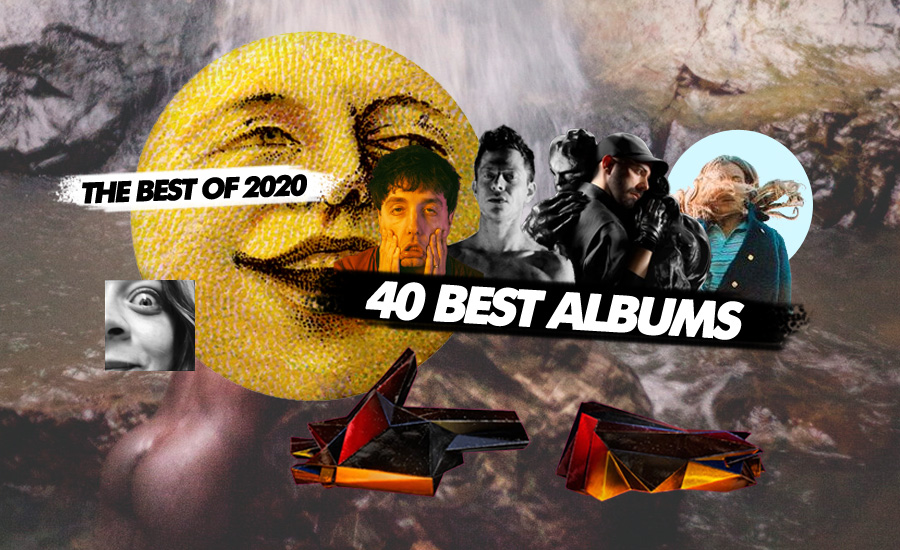 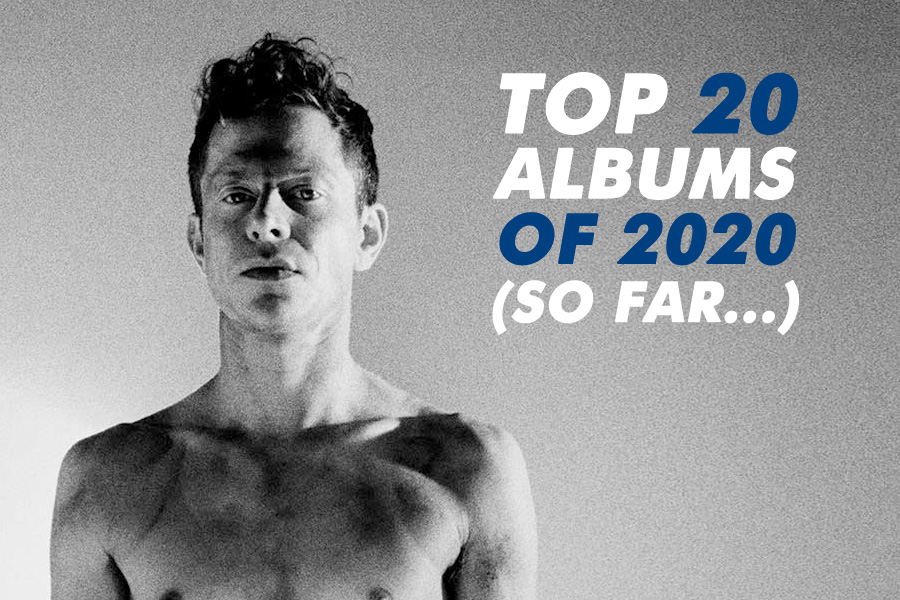 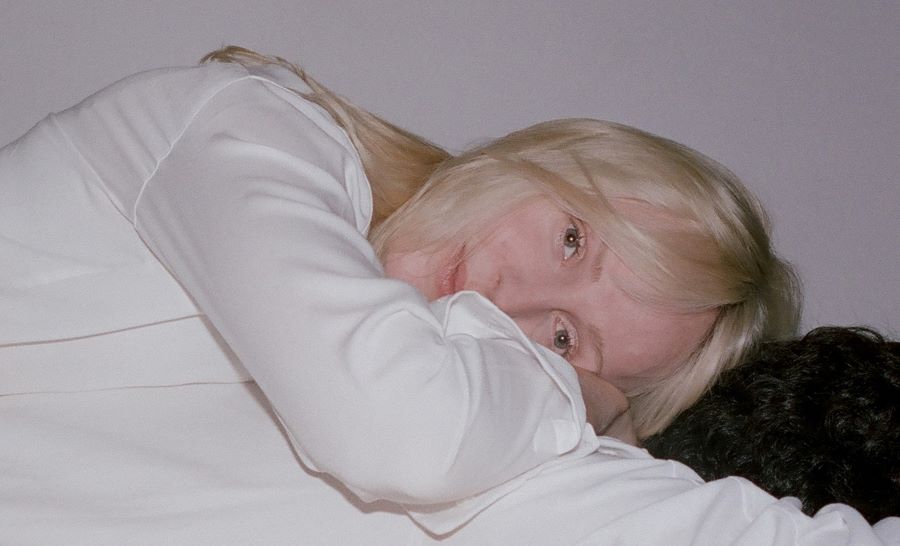 Album of the Week: Laura Marling delivers comfort and hope with Song For Our Daughter (2020 LP)

In such strange times, there are certain things in life that are bound to bring some kind of familiarity to what, at times, feels completely foreign. One of these things is Laura Marling, her songwriting, and the re-assuring nature of her stories. Returning with her seventh studio album, Song For Our Daughter is Laura Marling […] 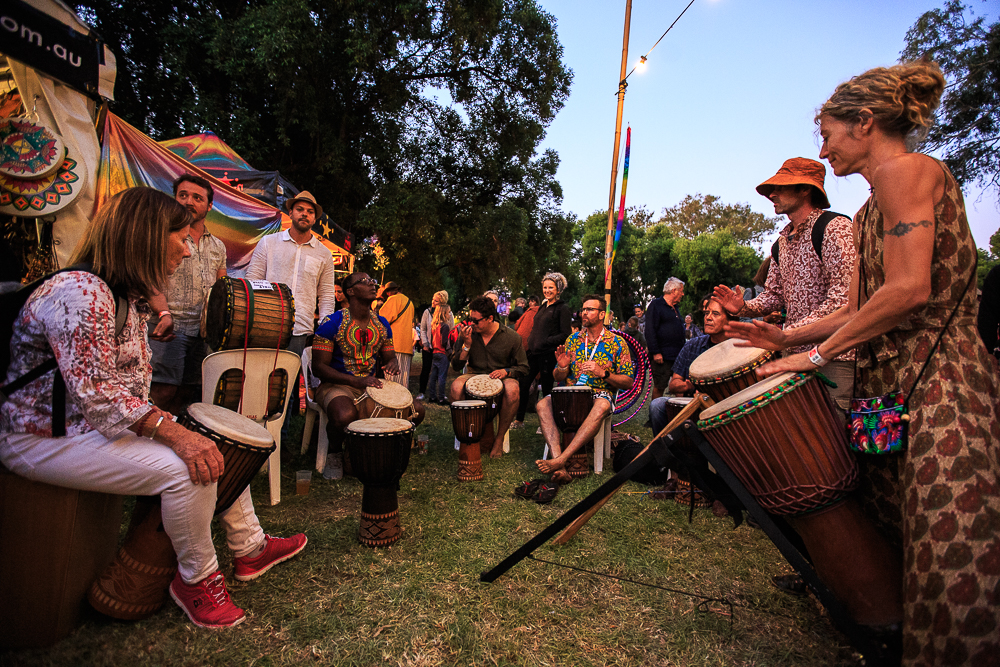 Every year, Adelaide is home to WOMADelaide, one of the world’s most eclectic, unique and diverse cultural festivals that combines music, dance, cooking demonstrations, workshops, talks and much more. The massive four-day event meanders throughout the trees and clearings of Adelaide’s beautiful Botanic Park, with seven stages and over sixty-five acts from across the globe. Proceedings kicked off with a […] 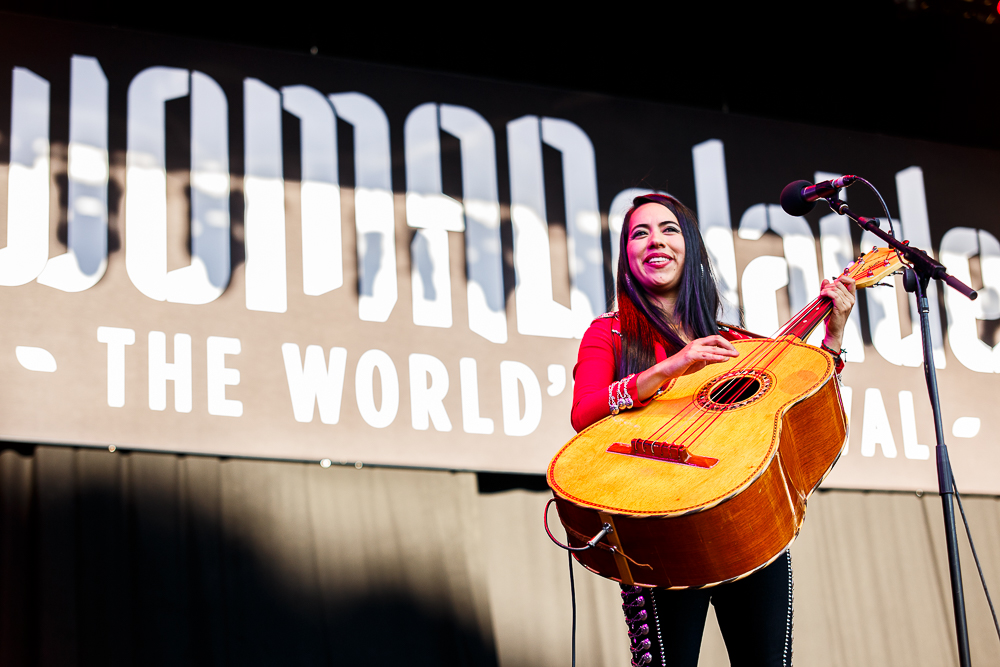 It was another glorious World of Music and Dance in Adelaide at the 2020 WOMADelaide festival. In spite of everything that is going on in this crazy world at the moment, people from every corner of the globe came together to celebrate our differences. But, also the many things that we all have in common. […] 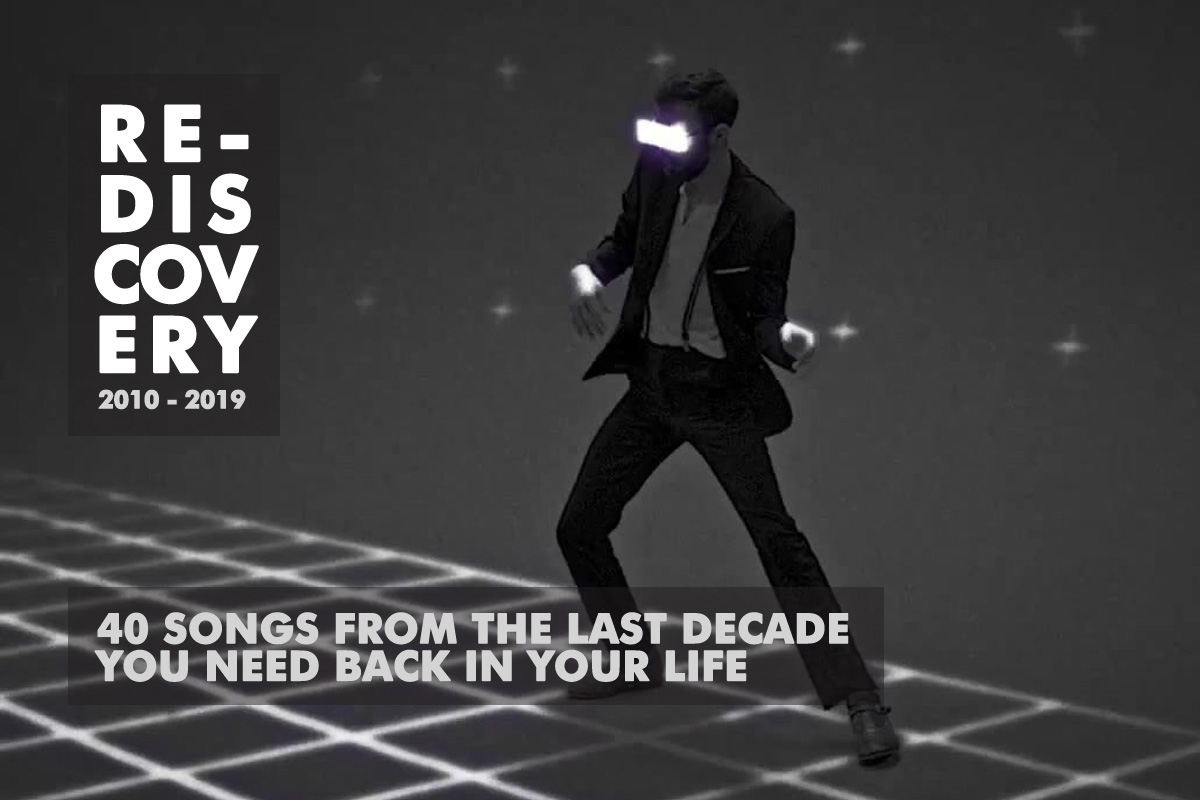 I’m calling it here. Laura Marling will go down as one of the greats. For someone to be so prolific, accomplished, lauded and respected by fans and critics alike at the age she is, it’s a testament to how great she is in a live setting. Playing a headlining show as part of Vivid Live, […]

Five Albums You Should Be Listening To This Week (#006)

This week, we showcases impressive and memorable releases from the likes of Marlon Williams, Nothing But Thieves, Laura Marling, Acceptance and Boy & Bear. A diverse bunch of albums primed and ready to revisit – hit play! LAURA MARLING – I Speak Because I Can (2010) By Jack Cain This album is the bible of being a woman, which is something I […]

Let me preface this review by saying I am in love with Laura Marling. I have been since 2013, when she enchanted the entire tent at Splendour in the Grass. Her songwriting shows wisdom and depth beyond her years, and many of her songs make me feel like they’ve been written just for me. I’ve […]

Laura Marling recently launched a new podcast project back in August named Reversal of the Muse and is definitely a must listen for any fan of Marling’s and indeed, music fans keen to lock into something a little different. The podcast focuses of Marling in conversation with guests (predominantly female, though some male guest are involved) […] 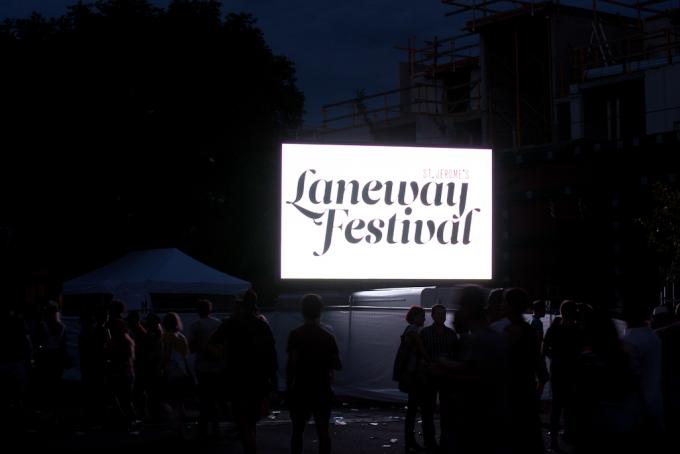 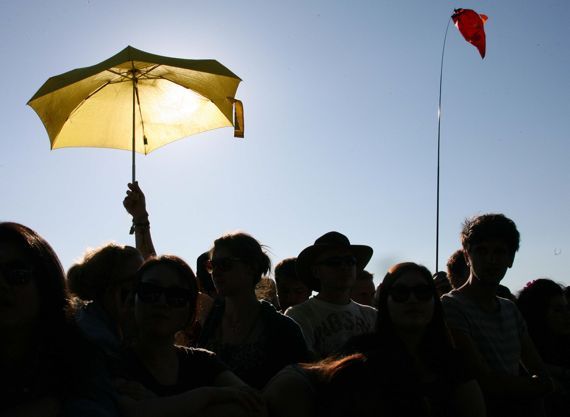 The final day of Glastonbury brought with it baking hot sunshine to dry out the remainder of the mud. A stark contrast from this year’s damp start. Opening proceedings on the Other Stage was Canadian singer-songwriter Dan Mangan. Mangan offered up a fantastic performance for a fairly modest but enthusiastic audience. It was a performance […]