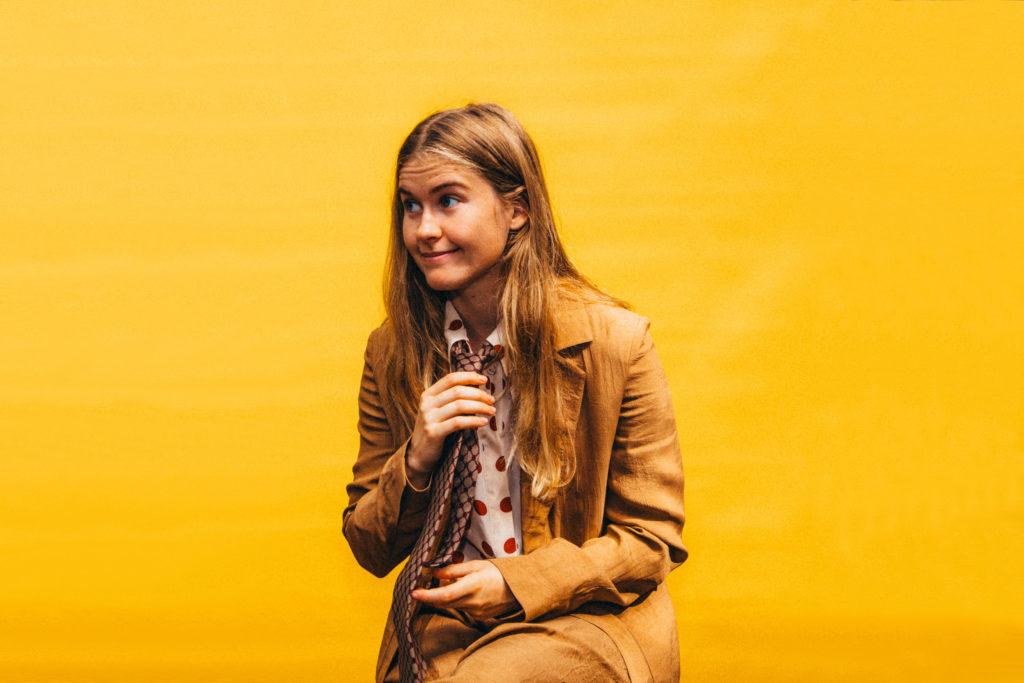 Five Albums You Must Listen to This Week (#005)

Ahead of the long weekend, we take a look at some wide ranging albums; from Arctic Monkeys‘ seminal 2006 debut through to Loyle Carner‘s impressive 2017 breakthrough. Throwback to 1995 with one of Sydney’s best underrated groups and come back into the now with Childish Gambino‘s incredible switch up release – five albums our crew recommends you need in […]

A dimly lit stage in smoke filled club at around 1am had, what felt like, an over-capacity crowd surrounded in front of it. A then-21 year old from South London would soon be on it, wrapping the crowd up tight in frenetic, yet incredibly earnest lyrics that cut through the noise of the bustling East 6th […]

This week in album news, we hear the first hypnotic/insane offering from one of the four King Gizzard & The Wizard Lizard albums we’re expecting next year, Iranianian-born Dutch songwriter Sevdaliza haunts us with her minimalist electronic-pop and LA dream Molly Burch gives us a classic 70’s throwback with her charming indie-pop, plus more… LOYLE CARNER This […]

Loyle Carner has been generating some heat this year; having seen the reception the young British hip hop artist garnered at SXSW this year, it was clear that this guy out of South London had some serious potential he was only giving us hints of at that pint. With his debut EP A Little Late dropping […]

BBC Sound of 2016 longlist revealed – listen to the nominees

It’s not just the Mercury Prize that the music industry pays close attention to when it comes to awards from BBC. The BBC Sound of has an excellent track record of showcasing the artists who will be absolutely killing it in the following year. Previously, the awards have been a platform for the likes of […]