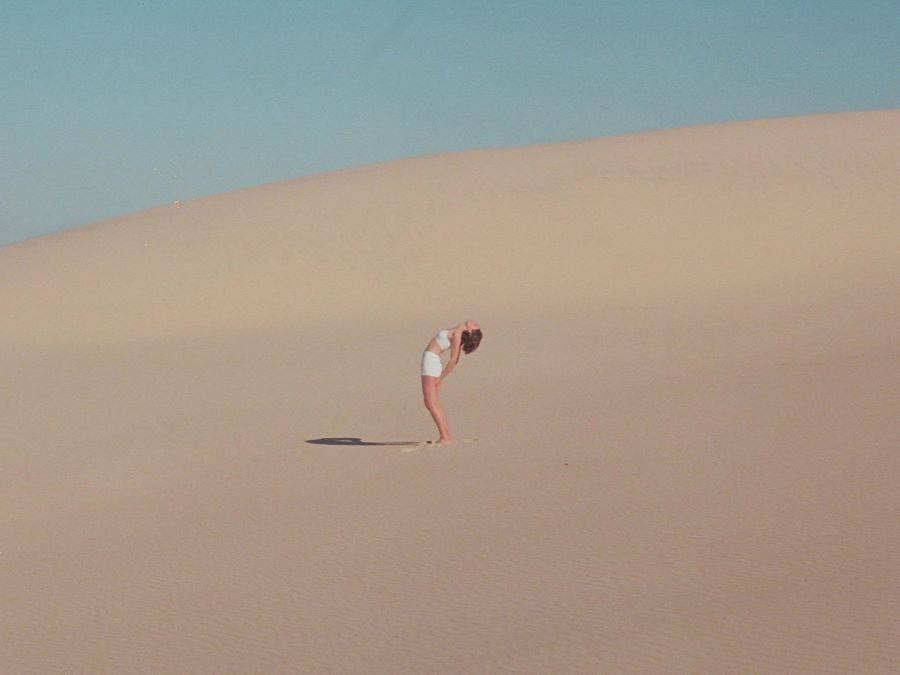 A further ten tracks have been added to our Discovery playlist on Spotify and Apple Music, including two tracks we exclusively premiered earlier in the week.

Our Track of the Week is “Listen Up” from Clea. The multi-hyphenate – songwriter/producer/performer has released a song of clarity and beauty, crisp clear production with an ethereal warmth that moves and soars.

Of the track, Clea writes: “‘Listen Up’ is the hard and honest conversation with yourself or someone close. It’s a call for help as well as an anthem of heartbreak and acceptance.”

One of the finds of BIGSOUND 2022 last week was Chloe Dadd from Sydney’s South Coast, so it’s great to see her with new music this week, with the track “Now Now”.  She is another singer/songwriter/producer who can seemingly do it all.

Joesef has today announced that his debut album Permanent Damage will be released on Friday 13 January 2023. He has also released a new track, “Joe” which is a song you want to dance to on first listen. It’s no wonder the Glaswegian is making waves in the UK and beyond.

Big Sand is the sci fi project for former triple j breakfast presenter Sally Coleman. She has teamed up with the fabulous Tia Gostelow on the track “You, Me & The Sky”

“Fighting in a Losing Game” is the new solo single from Luca Brasi frontman Tyler Richardson. Written about a close mate, this well-crafted and affecting track, is the third single from Richardson’s forthcoming solo debut album Heaven in the Suburbs – out October 14th. We can’t wait to hear more.

“Ghosting” is the striking new single from Belgian artist Isolde Lasoen. It’s an entertaining slice of electro pop – a total bop really – that practically demands you turn the volume right up. Another undeniable earworm added this week is “Sick & Selfish” the new single from Sloan Peterson. The rocking new single is from the Peterson’s forthcoming EP Lost Illusions which drops late next month.

Closing out the additions is the two premieres this week, from Chymes and Velcro Dog.