New Year’s Eve 2016 at the Falls Festival in Lorne saw Jamie T return and smash out a brilliant set on the Valley Stage. Armed with latest album Trick as well as a swag of tunes from across his now four-record strong career, the British muso had the crowds singing along strongly as if he’d never left us. Shortly […]

The NYE Festival Sideshows are coming through the capital cities hard and fast this week, and last night Sydney was treated to UK artist Jamie T, fresh from Falls Festival, supported in style by locals Hockey Dad and Polish Club. Polish Club rocked the venue in their opening slot, comfortably setting the stage for duo […]

Jamie T (UK) on touring, Trick, and his return to Australia

After five years between his second and third studio albums, Jamie T has turned around fourth LP Trick in half that time. We chatted to him about getting back into the swing of releasing and touring his music, as well as developing as an artist and always pushing himself to do something new. Carry On […] 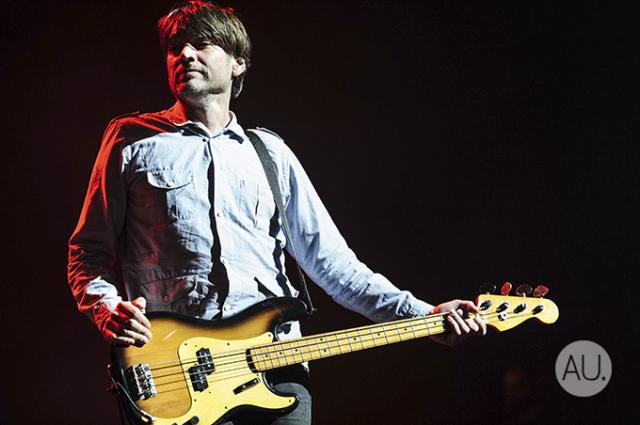