GiggedIn are hosting a special show for Alpine fans in Sydney next month, supported by Jess Kent and R.W. Grace! Taking place at the Oxford Art Factory on May 19th is free for all GiggedIn members, while new people are also encouraged to sign up HERE, if they haven’t already. The aim of the service is to encourage more […]

Lou & Phoebe chat about Alpine’s 2015 & where they hope to take their music in the New Year!

Sitting down with Larry at Festival of the Sun in Port Macquarie near the end of 2015, the ladies of Alpine reflected on their year of touring, releasing Yuck and how their round of overseas touring affected them all individually as musicians. “We did have quite a while away,” Lou says. “We were touring the […]

With only days left to vote for triple j’s Hottest 100, your favourite bands still have a shot of landing their 2015 releases somewhere in the countdown, hopefully near the top! While at Festival of the Sun in Port Macquarie, Larry checks in with a range of the artists performing to see what their favourite […]

One of the best festivals on the Australian calendar is undoubtedly WOMADelaide and today, the crew behind the annual world music and dance celebration have revealed another bunch of diverse and stellar artists joining the bill in 2016! The music line up already featured the likes of Ibeyi, Ladysmith Black Mambazo and Violent Femmes, but […] 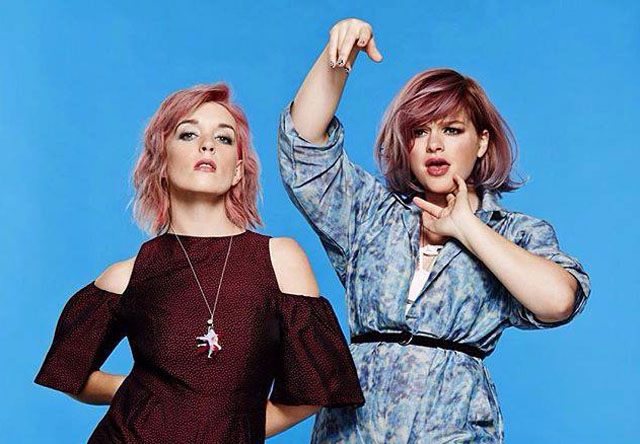 It’s not often that a band will introduce a song by ordering the audience to dance more expressively, “not just this bopping up and down” as Phoebe from Alpine did. She momentarily turned the attention away from their colourful stage presence to the night as a whole. Despite joining fellow vocalist Lou in an uninhibited […] 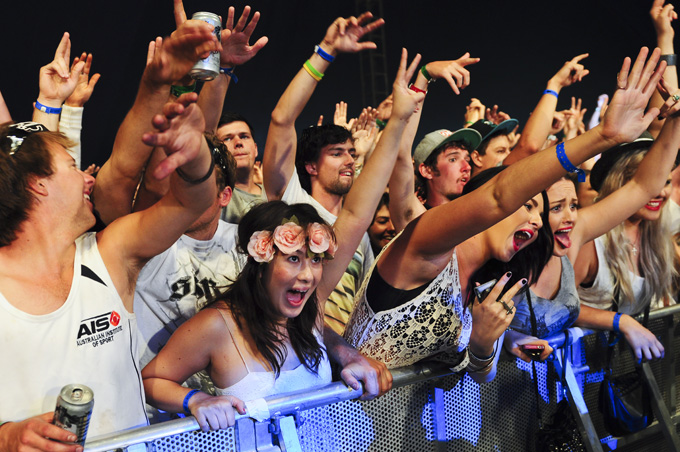