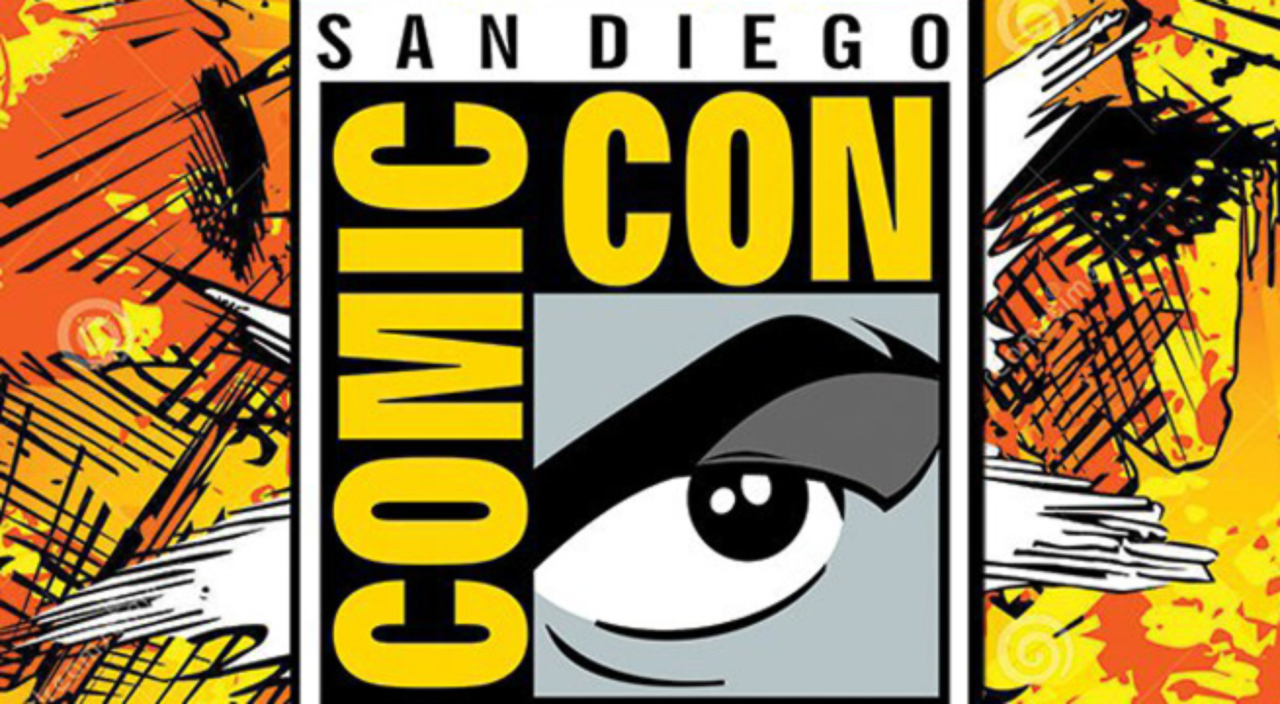 We were told prior to yesterday afternoon’s panel not to expect a new trailer for the upcoming seventh film in the Star Wars saga, The Force Awakens. While Disney were good to their word on that one, we did end up getting a quick look at the film anyway. The behind the scenes reel gives a quick […]

San Diego Comic-Con took place over the last weekend. The biggest pop-culture convention in the world has become the best place for film and TV studios to make their biggest announcements, and fan response within the halls can often gauge how anticipated a certain project is. While there was no massive bombshell dropped this year […]