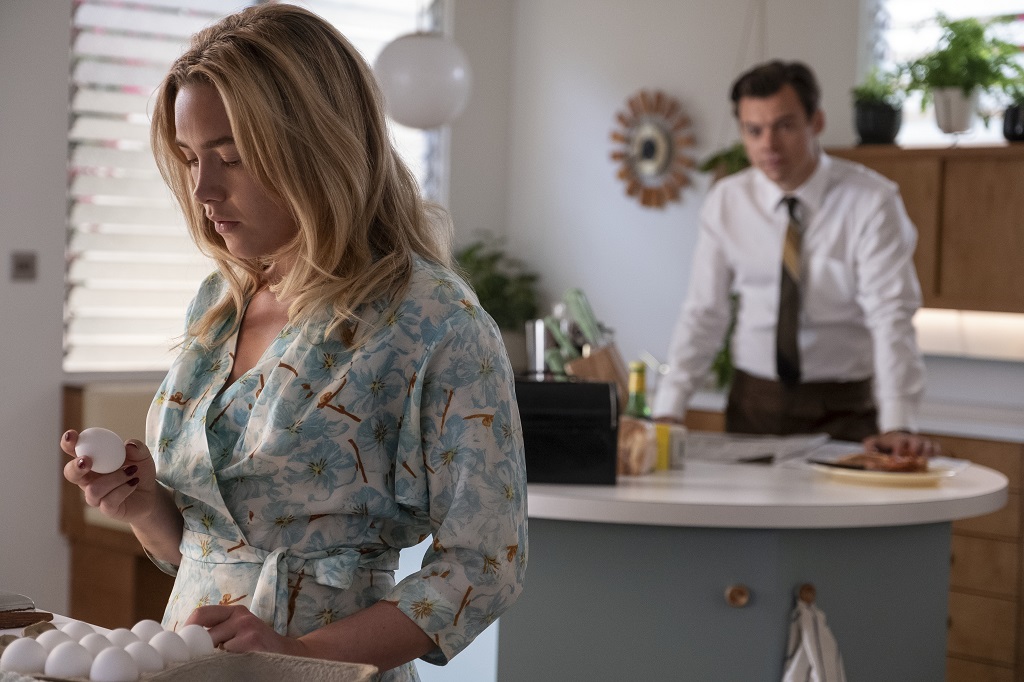 You’d be forgiven for knowing more about Don’t Worry Darling‘s on-set drama and supposed promotional tension than the film itself at this point.  It feels redundant to mention the specifics of such because, ultimately, it has very little bearing on the film’s quality itself; though there is a certain irony in director Olivia Wilde having […] 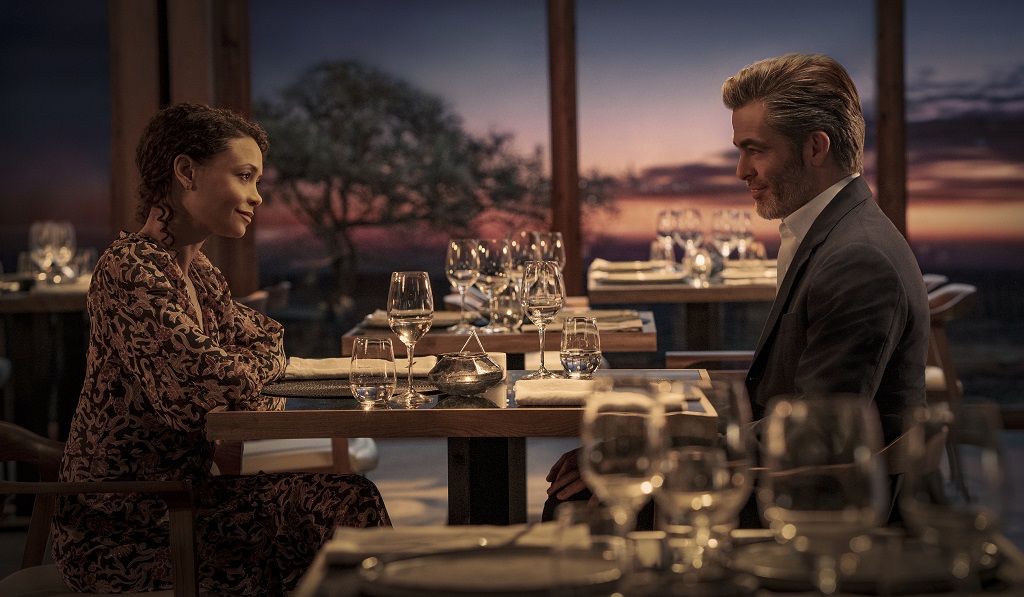 Film Review: All The Old Knives is a conversational thriller intelligently carried by Chris Pine and Thandiwe Newton

Despite both Chris Pine and Thandiwe Newton proving their worth as action figures within the spy genre previously – Pine in Jack Ryan: Shadow Recruit and Newton in Mission: Impossible II – All The Old Knives steps away from the action-driven physicality of the genre and opts for proceedings more in tune with a John […]

With the recent success the DC Universe project Wonder Woman, which took in $822 million at the worldwide box office, it’s no surprise that a sequel was quickly green-lit. Starring model and actress Gal Gadot (Fast Five) in the titular role, today we have our first taste of the film, confirmed to be called Wonder Woman 1984, as […]

Film Review: A Wrinkle in Time (USA, 2018) aims valiantly for the stars, but falls flat on its face

Fantasy films aimed towards children can be a very tricky proposition. Usually, films of this type aim to entertain the entire family but for ones that specifically aim for children, how does one critique a film like this? Judge the film for what it is? Or judge the film through the eyes of a child? […]

The buzz surrounding Disney‘s upcoming reboot of A Wrinkle In Time has been strong, but the internet has exploded overnight as the first images of the film have been released exclusively via Entertainment Weekly. A Wrinkle In Time follows Meg Murry (Storm Reid) and her genius brother Charles Wallace (Deric McCabe), who along with their friend […]

Proving that his script work on Sicario was no fluke, screenwriter Taylor Sheridan has taught an old dog some new tricks with Hell Or High Water, a should-be predictable crime tale that’s peppered with so many nuances and perceptive characters that it rises above its genre simplicities. Despite director David Mackenzie (Starred Up, Young Adam) […]

Following its acclaimed appearance at Cannes, as part of the Un Certain Regard section, the film Hell or High Water was picked up by Madman Entertainment for Australian distribution – which is expected later in the year. And today they’re teasing this release with the first trailer for the film. The film comes from the […]

Lessons we hope Star Trek: Beyond learned from Star Wars: The Force Awakens

Although the upcoming Star Trek Beyond is the first post-reboot film in the franchise that JJ Abrams isn’t Directing, there’s a lot that the film could learn from the success of Abram’s recent Star Wars: The Force Awakens. Female agency Star Trek’s post-reboot treatment of Uhura has been pretty well-received but in comparison to what […]

The cast of Star Trek Beyond are coming to Sydney

Paramount will be bringing Star Trek Beyond stars Chris Pine, Zachary Quinto, Karl Urban and director Justin Lin to Australia next month to promote the release of the new Star Trek film. They’ll be walking the red carpet for the Australian Premiere of the film at 6.30pm on Thursday July 7 at Hoyts Entertainment Quarter in Sydney. Star Trek […]