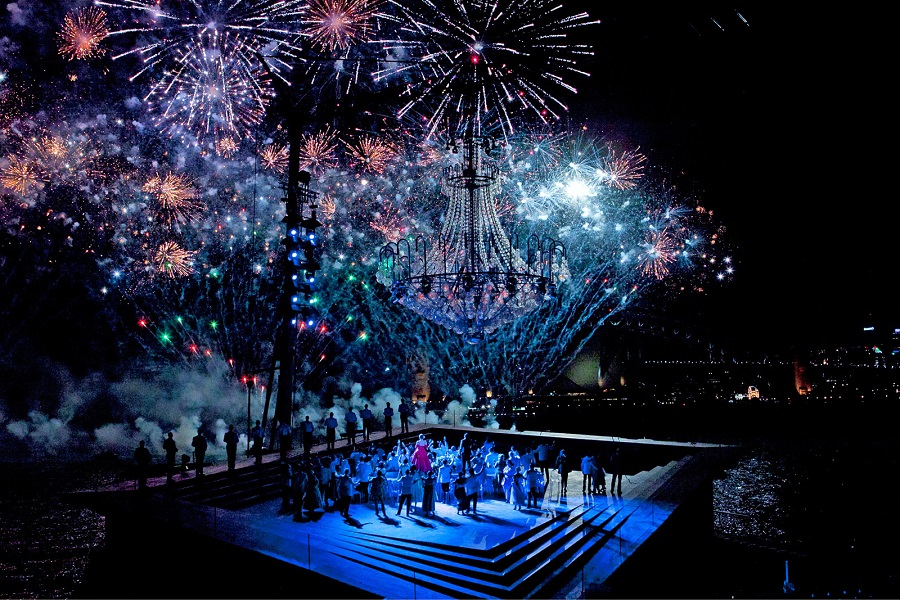 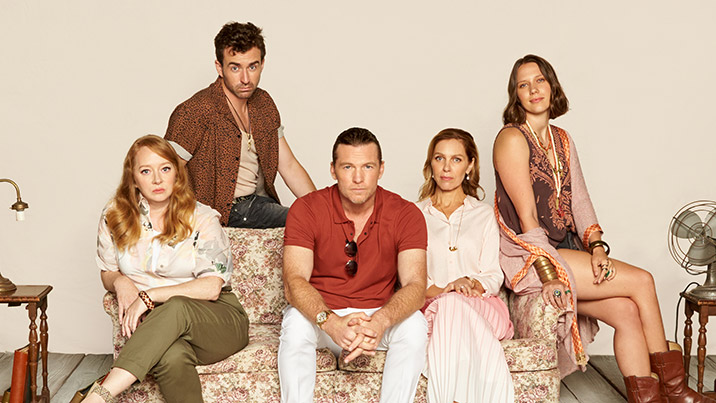 Preview: STC’s Appropriate has all the benchmarks of great theatre

With everything that occurred in the year that was 2020, Appropriate, directed by Wesley Enoch seems, well, appropriate. Written by the American playwright Branden Jacobs-Jenkins, the play centres around a dysfunctional American family brought together by the death of their father. As they begin to sort through his belongings they struggle between a desire to […] 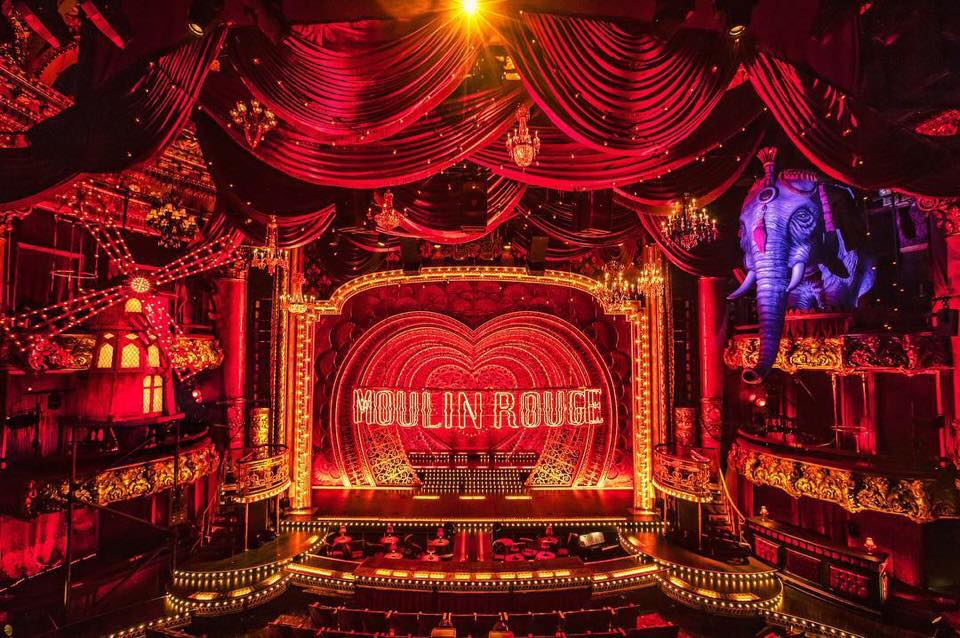 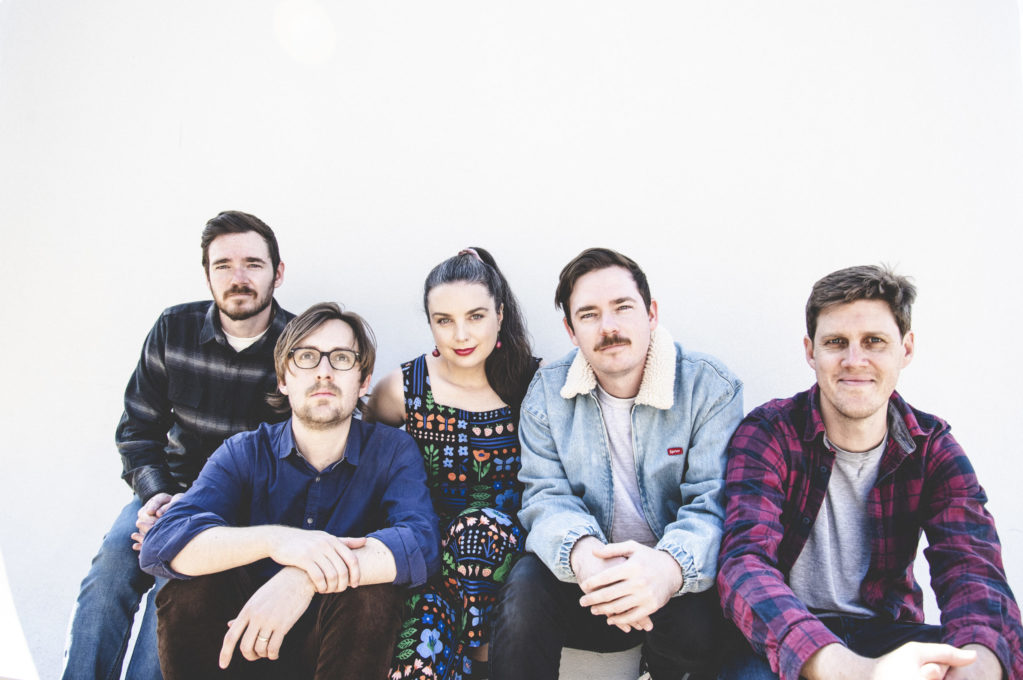 Album of the Week: Ball Park Music are back and bloody glorious on their new self titled LP (2020 LP)

There’s a strange level of satisfaction reviewing a new album for such a universally loved band like Ball Park Music. It’s like listening to the news that your best friends are getting married, that you’re going to become a parent for the first time or that the coronavirus has been eradicated. It’s pure, unadulterated excitement, […] 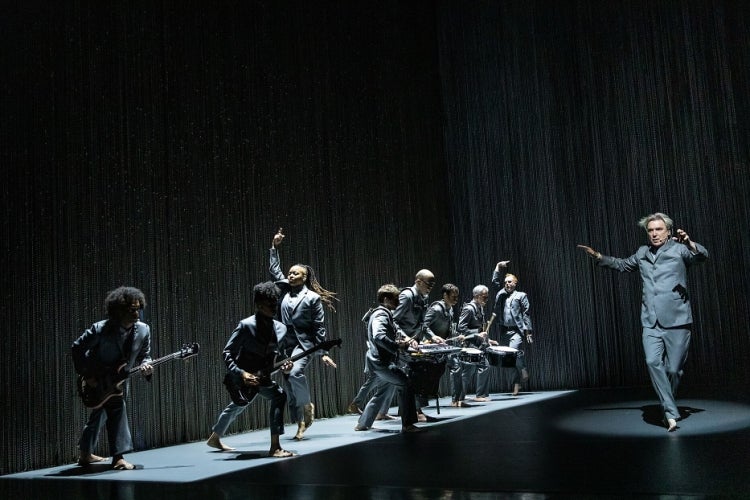 I’ve always loved the theatricality of music; that indescribable feeling it can provided when presented with a bit of bombastic flair. But I don’t know if I’ve ever seen a production bring so much life to its soundtrack, as David Byrne has achieved  with his American Utopia show – which is currently enjoying a 16 […] 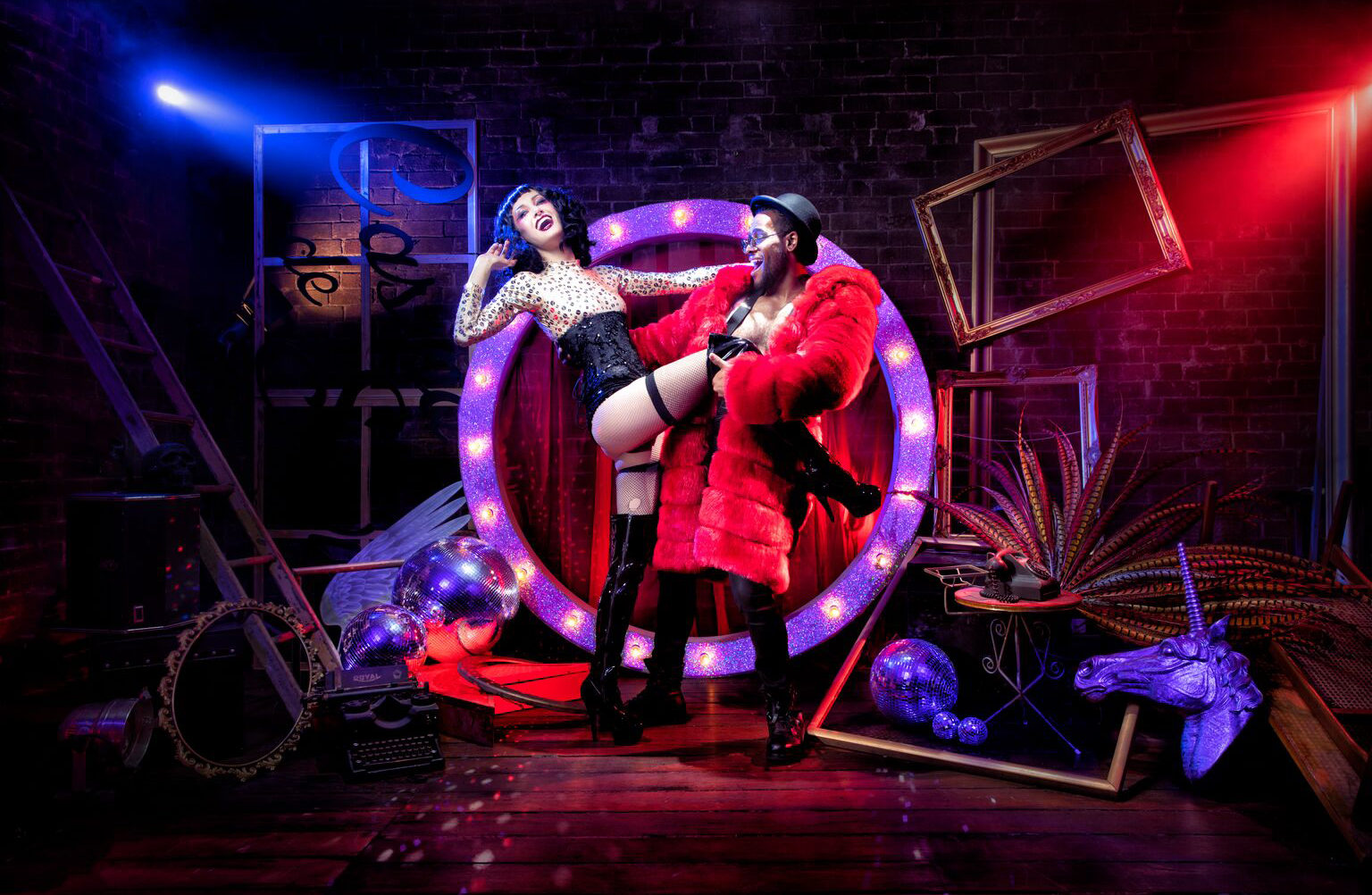 Five Arts events not to miss in Australia this October

Summer might be on its way, but even without the unpredictable Spring weather there is plenty to keep us entertained indoors. There’s never a particularly quiet month in the Australian arts calendar, so here are some of our picks for the best Arts events this month. From the Adelaide Film Festival, to an exhibition re-contextualising Frankenstein […]

Unveiling its bold, imaginative and entertaining array of productions for the year ahead, the Sydney Theatre Company’s new program of thirteen shows across four venues is prepared to astound audiences from far and wide. Speaking about the season, Artistic Director Kip William’s has said: “In 2018 our season looked at leadership and social responsibility in […] 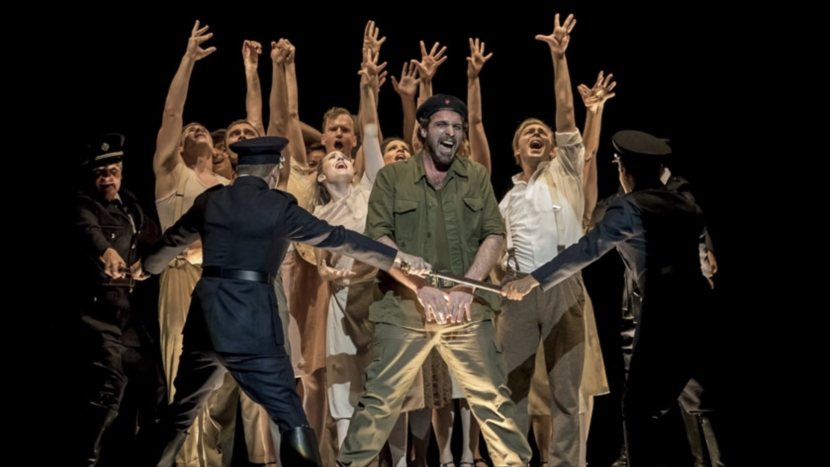 Unveiling its 2019 season, Opera Australia has announced its most exhilarating and innovative program to date, with an incredible selection of productions set to take the stage at the Sydney Opera House. Exploding onto the scene with an array of classics and diverse, new inclusions for the year ahead, Artistic Director Lyndon Terracini has said: […] 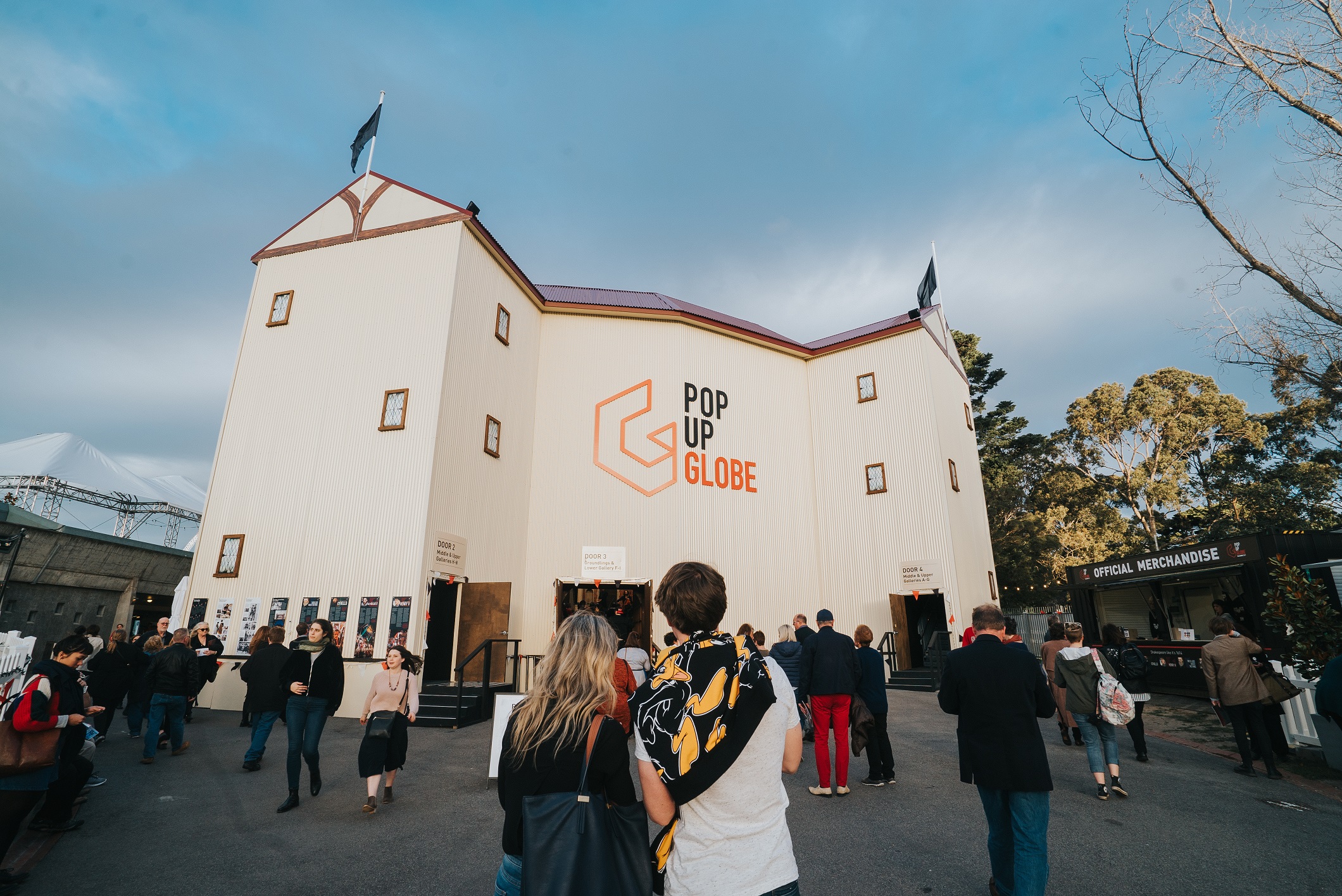 Pop-up Globe to Launch Previews in Sydney Next Week: Here’s What to Expect

Forsooth! In just a few days, the residents of Sydney will get to experience Shakespeare the way Londoners have been enjoying the Bard for centuries – at the Globe theatre! If you’ve not had the pleasure of attending a play at the Globe, fear not dear friend. Here’s your guide to impressing your friends and […] 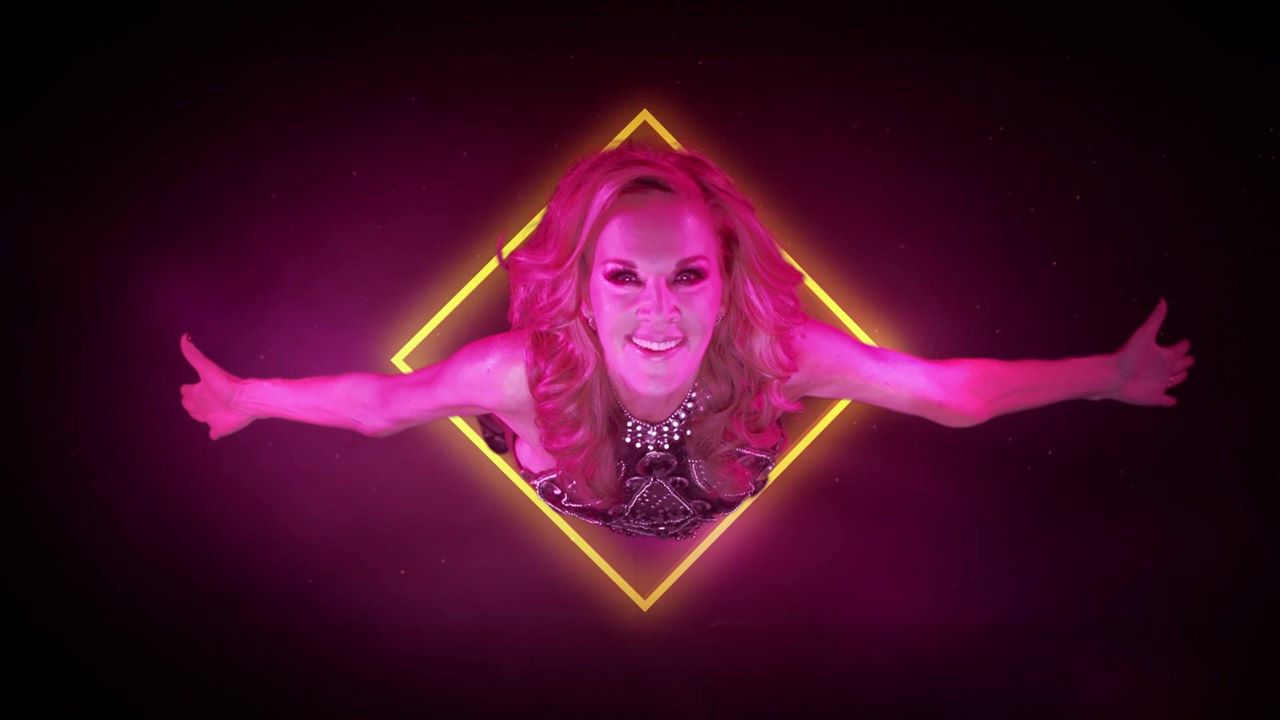 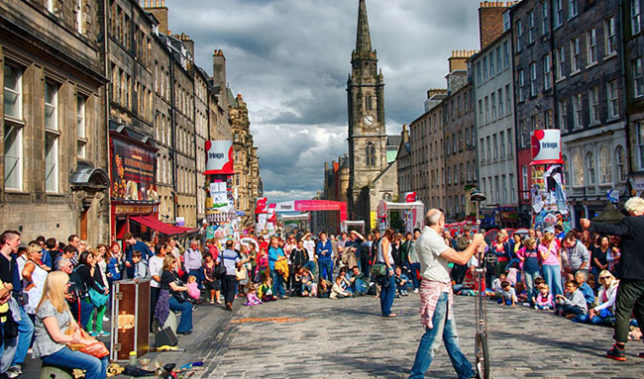 The world’s biggest Fringe Festival is back for yet another year and the line up of acts is endless! Kicking off August 3, Edinburgh Festival is offering up a gigantic serving of arts and entertainment, and if you’re lucky enough to be making your way over you’re probably already scrambling to get your ‘Must See,’ […] 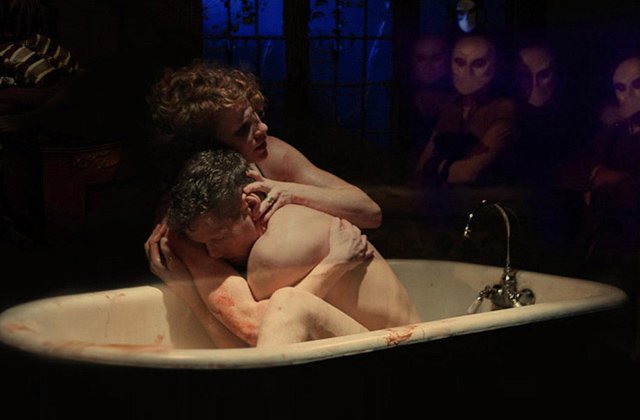 The idea of the interactive theatre experience is nothing new. From “whodunit” dinner parties to whatever it is people get up to at those Rocky Horror screenings, there’s always been a market for those of us who want to feel a part of the action. Even sitting front row at a comedy show brings out […]

the AU interview: Gabriel Andruzzi of The Rapture (NYC)

the AU interview: Fleur McMenamin of The McMenamins (Cairns)

Your EP Panic Notes has been rated highly by music critics across the country – are you pleased with how it has been received?