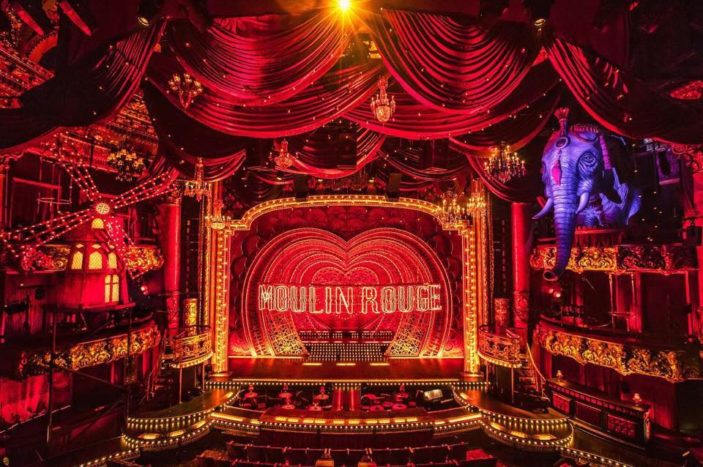 Melbourne’s theatre scene is back! If you’ve missed the feeling of sitting in one of Melbourne’s lavish theatres, enjoying snacks and a drink from the bar while enjoying a show to remember, get excited because there’s a stellar lineup of shows ready to blow you away. From the Comedy Theatre to Her Majesty’s, Melbourne’s best venues are about to revive the theatre scene, making it stronger than it’s ever been. 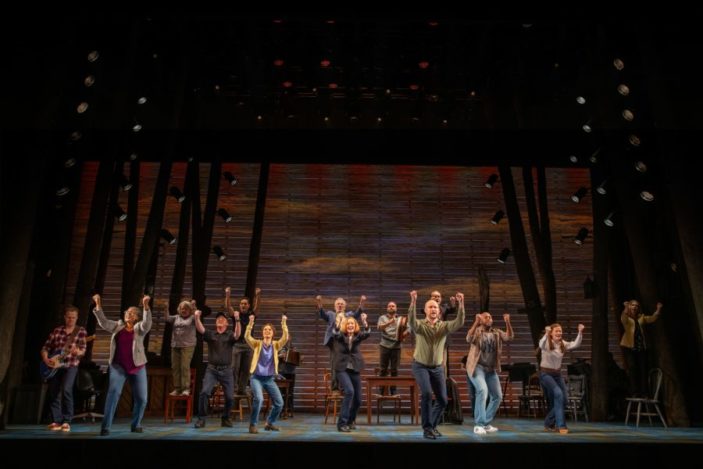 Welcome to the Rock! Already underway at the Comedy Theatre, Come From Away is the gift that keeps on giving. Following its acclaimed run in 2019, the show has returned to kick-start the musical theatre season in Melbourne and bring some much needed joy to the world. Telling the remarkable true story of thousands of passengers stranded in Newfoundland, Canada – this show is packed with heart and laughs to take you through the night. It’s a masterclass in exploring some serious subject matter while never failing to evoke a good laugh. With a host of upbeat songs that are sure to become part of your Spotify playlists, this is one that must be seen… and you can purchase tickets right now!

Check out our very own review of Come From Away HERE.

For tickets and details head to https://comefromaway.com.au/tickets/melbourne/ Grab the family and get ready to relive the beloved Disney film live on stage in Frozen The Musical. Step into the world of Frozen and let yourself go as you marvel at the wondrous sets, costumes and choreography set to light up the stage at Her Majesty’s Theatre. Featuring 7 songs from the hit film and 12 original songs written for the stage, this show will have you dancing in your seat and on your way out of the theatre.

Within the talented cast, Jemma Rix – one of the leading ladies of Australian theatre – steps into the role of Elsa and is sure to amaze with her immense on-stage talent. This is a show fit for audiences of all ages! If the reviews coming out of its run in Sydney are anything to go by, whether you’re a fan of musical theatre or just adore the animated classic, this is a must-see. Tickets are to go on sale soon, with the show opening in June.

Check out our very own review of Frozen The Musical HERE.

For tickets and details, keep an eye on https://frozenthemusical.com.au/tickets/. The show continues in Sydney in the meantime.

The Wedding Singer: The Musical Comedy

Grab your leg warmers, strap on your roller blades and whip out the cassette player as you’re transported back to the 80’s for some high-octane retro fun! Based on the beloved Hollywood film, starring Adam Sandler and Drew Barrymore, The Wedding Singer: The Musical Comedy is here to celebrate everything that makes the 80’s so delightful. It follows Robbie Hart, a wedding singer who decides to turn other weddings into disasters as a result of his own disastrous wedding… that is until he comes across the woman of his dreams. Written by Chad Beguelin, who previously orchestrated Aladdin’s stage debut, and backed by an electric 80’s-inspired soundtrack, this is sure to blow the socks off the Athenaeum Theatre when it arrives. Having sold out theatres on Broadway and through the UK, you can expect the same to happen here, so get in quick once tickets are released!

Following successful stints in New York and Las Vegas, Friends! The Musical Parody is pivoting its way downunder, landing at Melbourne’s Comedy Theatre for a few nights of unstoppable laughs. Join Rachel, Monica, Phoebe, Ross, Joey and Chandler as they navigate work, life, love and friendship in musical form! Not only will it leave you crying of laughter, it’ll also tug on those heart strings with a story that pays homage to the beloved show while also making fun of it. For die-hard Friends fans, this is going to be a ride you won’t want to miss – guaranteed to make your day, your month and even your year. Even if you’re relatively new to the phenomenon that is Friends, there’s no better way to get even more acquainted with these iconic characters than with a fun-filled night out. 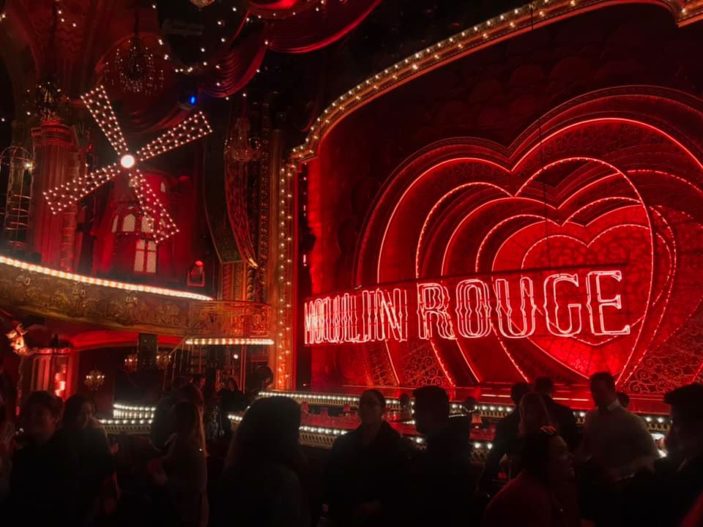 The largest and most significant show to hit Melbourne’s theatre scene in 2021 is none other than Moulin Rouge! The Musical, based on the iconic 2001 film from Baz Luhrmann. Melbournians have been blessed with being the first city outside of the US to host this critically acclaimed musical – nominated for 14 Tony awards! A visual spectacle packed full of lavish sets, colourful costumes and spellbinding musical numbers, this show is sure to be nothing short of an absolute spectacle. Prepare to delve into a world of splendour and romance, where the glitz and glam of show-biz will be oozing off the stage and through a packed auditorium at Her Majesty’s Theatre.

You can sign up for the ability to secure pre-sale tickets right now! But be quick, the sign-up closes on the 11th of February and presale opens on the 15th of February.

We caught the show in New York last year and you can read our review HERE.

Get ready to venture out to the theatre again, because Melbourne’s musical theatre scene is well and truly alive in 2021!