Five Arts events not to miss in Australia this October

Summer might be on its way, but even without the unpredictable Spring weather there is plenty to keep us entertained indoors. There’s never a particularly quiet month in the Australian arts calendar, so here are some of our picks for the best Arts events this month. From the Adelaide Film Festival, to an exhibition re-contextualising Frankenstein there is plenty to see this month.

With over 200 artefacts, this official exhibition will traverse through the life of one of the most influential leaders of our time. Opening exclusively in Melbourne from the 22nd of September, this brand-new world-class exhibition will guide visitors through an emotive and inspiring historical exploration of the late South African President. Sharing his living legacy to the world, the five year touring exhibition will include never before seen collections depicting the iconic man from his life as a young boy in rural Qunu, his dedicated years as a lawyer in Johannesburg, through to the hardships of prison and of course his eventual rise to President and Global Leader.

For tickets and more information, head on over to the website HERE. 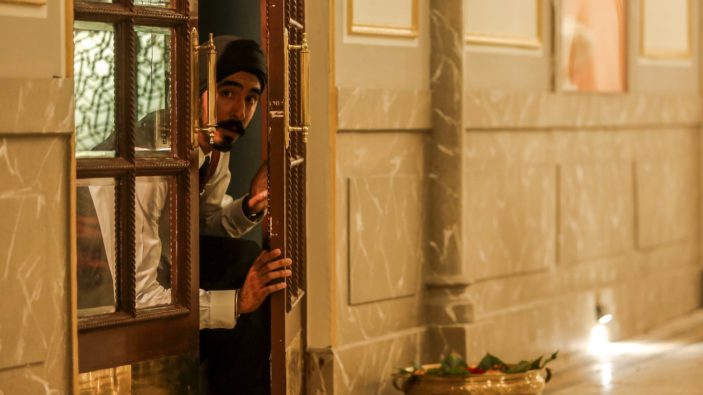 An eleven day exploration of Australian and International screen culture, the Adelaide Film Festival has quickly become one of the boldest and most innovative film festivals in the country. Situating itself internationally as one of the prime platforms for emerging new talent, this young yet dynamic event is Australia’s premier film event. Launched in 2003, the event quickly found itself on Variety‘s list of “50 Unmissable Film Festivals” and we certainly agree. The 2018 edition of the festival is exploding with talent, featuring the likes of Armie Hammer, Dev Patel and Tilda Cobham-Hervey in Hotel Mumbai, as well as the competing father-daughter filmmakers Garin Nugroho and Kamila Andini who will face off in this years feature fiction competition. With an audience that grows each year, the quickly expanding festival is ranked in the world’s Top 50 for a reason.

To grab a hold of your tickets, check out the festival calendar or find out more information, check out Adelaide Film Festival’s website HERE.

A celebration of arts, connection and culture, Melbourne International Arts Festival is back for another year and has a little something for everyone. Bursting at the seams with world class theatre, dance, music, visual art and more the annual festival provides an expanse of opportunities to explore artists and stories from many walks of life. With more show-stopping artistic explorations than ever before, we won’t judge you if you buy a sneaky ticket to every amazing event on the calendar. French artist Compagnie Carabosse will be installing fiery lights amongst the Royal Botanic Garden’s for his Fire Gardens – an event set to light up the city for three whole nights. Whilst, world class UK circus Lexicon will provide a daring and contemporary act that is more than meets the eye. Bold, exciting and immersive Melbourne International Arts Festival cannot be missed.

For a full list of events, tickets and more information, head on over the Melbourne International Arts Festival website HERE. 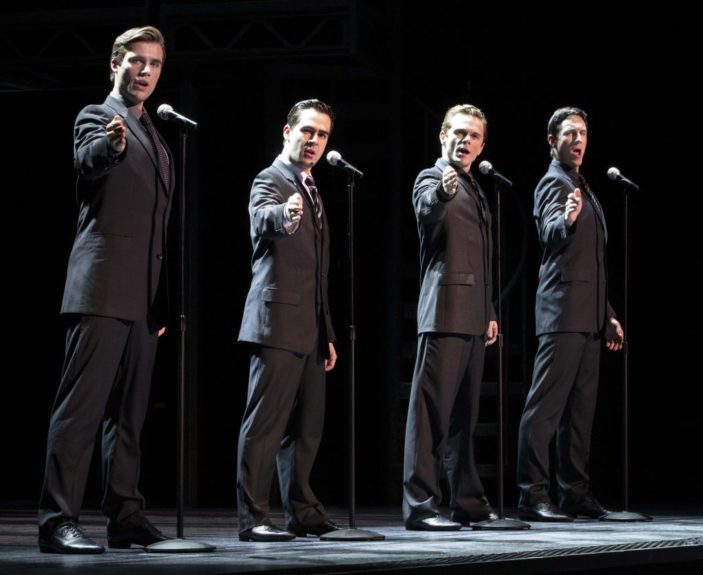 Based on the true story of 1960’s American pop band Frankie Valli and the Four Seasons, the musical kicked off in Sydney last week for a whirlwind season. Last staged in 2010, the musical’s run was a sure fire hit and this season’s run is expected to be just as big. Jersey Boys documents the road to stardom for one of America’s most successful bands in pop music history; the band sold more than 175 million records worldwide. Inductees of the Rock and Roll Hall of Fame, the band have plenty of hits to their name, including “Big Girls Don’t Cry”, “Can’t Take My Eyes Off You” and many more, with plenty finding their way into this stellar musical. Jersey Boys’ Sydney run goes until  the middle of December before heading off to Melbourne.

For tickets to Jersey Boy’s Sydney shows, head on over to the Capitol Theatre website HERE.

Re-contextualising Mary Shelley’s Frankenstein for the new millenium, the exhibition HyperPrometheus, through the various practices of our ages, focuses on the meaning of Frankenstein in modern times. The artworks explore the creation of life and death, the animation of living and non-living and the technological non-human. The masterful exhibition is set to be stellar and visitors to Perth, and locals alike, should snatch up a ticket! The exhibition opens on October 19th.

For more information on the exhibition, head on over to the website HERE.