Unveiling its bold, imaginative and entertaining array of productions for the year ahead, the Sydney Theatre Company’s new program of thirteen shows across four venues is prepared to astound audiences from far and wide.

Speaking about the season, Artistic Director Kip William’s has said:

“In 2018 our season looked at leadership and social responsibility in all its forms. In 2019 we continue this exploration with a series of stories that examine the various ways we battle for political power. We also bring the focus inward, examining perhaps the most personal political institution of all: the family. Mothers and daughters, fathers and sons, sisters and brothers. It’s a look at how we live together, and the moral ambit of our society.”

Here are our top picks for the coming season and all the details you need to find out more!

LORD OF THE FLIES 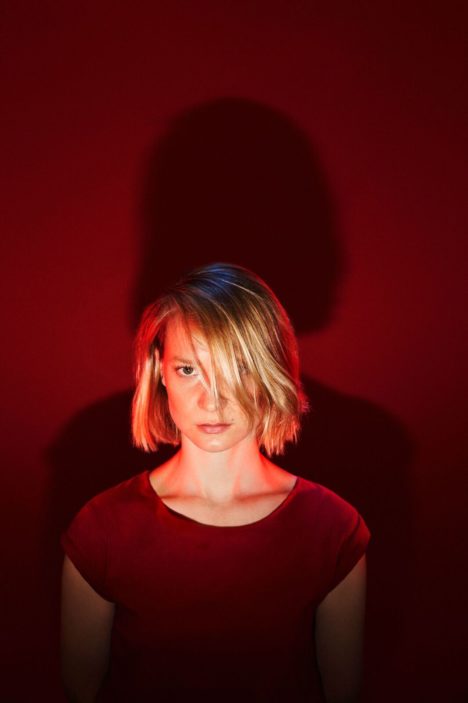 A 20th century masterpiece, William Golding’s Lord of the Flies is reinvented for the 2019 season with an exciting ensemble of fantastic actors, including prominent Australian screen star Mia Wasikowska, best known for her role in the live action remake of Alice in Wonderland.  When a plane crash leaves a group of schoolboys marooned on a desert island, it isn’t long before rivalries and violence rise to the surface. Artistic Director Kip William’s staging will bring Golding’s classic to life, interpreted to be seen with brand new eyes.

THE BEAUTY QUEEN OF LEENANE 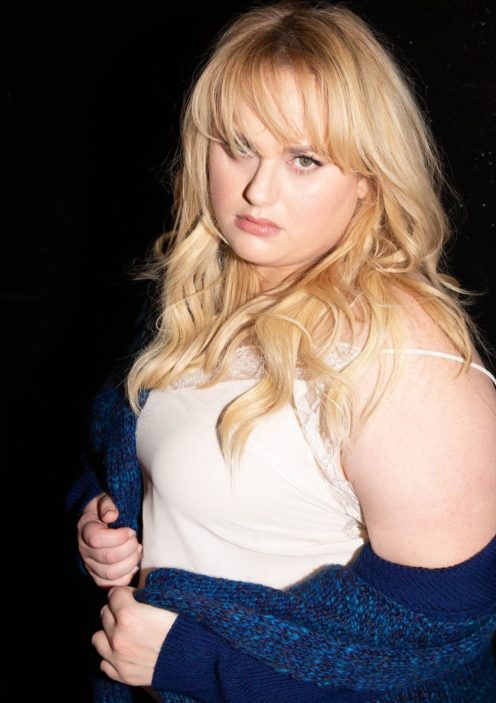 Well known comedic superstar and Australian silver screen star Rebel Wilson (Pitch Perfect, Bridesmaids) returns to the Sydney stage in this modern classic by Academy Award winning writer Martin McDonagh. In a small town in the Irish hills of Connemara, the story follows Maureen Folan who lives a lonely existence with Mag, her aged mother. In the hands of a stellar cast and Associate Director Paige Rattray (Black is the New White), The Beauty Queen of Leenane will be a tragically hilarious night in the theatre. 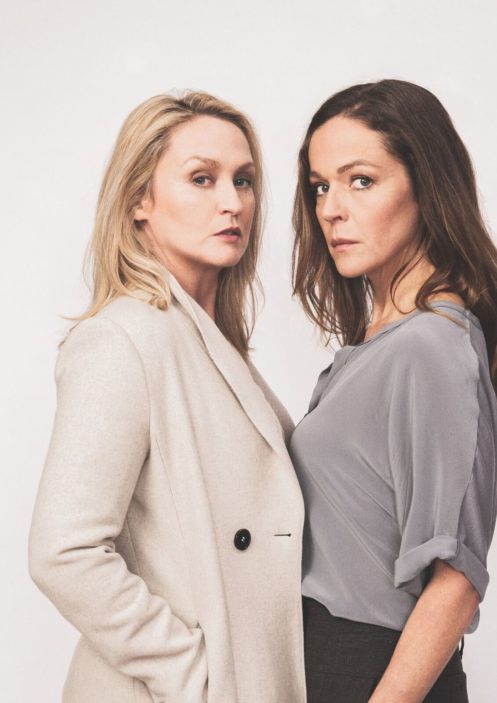 A new adaption by Kate Mulvany, the world premiere of Mary Stuart follows one of histories greatest rivalries. Two powerful women with very different natures, Mary, Queen of Scots and Elizabeth I of England. Friedrich Schiller’s 200-year-old masterpiece is given vibrant new life with a gripping new production on the battlefield of suspicion, spies and subterfuge. With two of Australia’s most commanding actors – Caroline Brazier (Dinner) as Mary and Helen Thomson (The Harp in the South) as Elizabeth and Resident Director Imara Savage returning to Roslyn Packer Theatre after her riveting staging of Saint Joan with this powerhouse show, Mary Stuart is a production to prepare yourself for.

HOW TO RULE THE WORLD 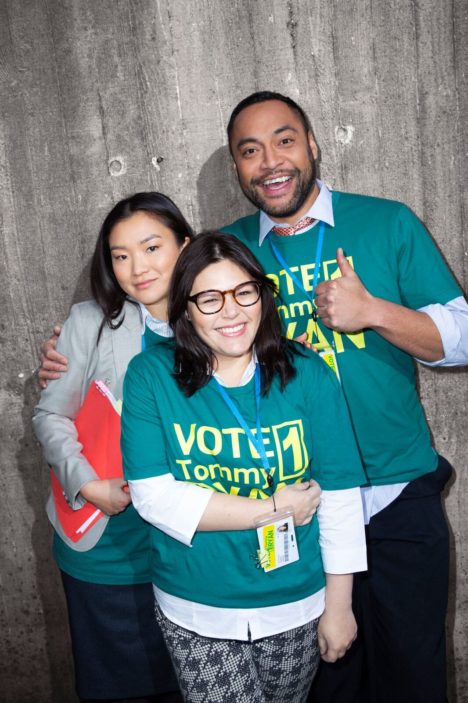 Award winning playwright Nakkiah Lui follows her recent success with a brand new comedy that turns politics on its head. In this new production a group of political operatives plot to take over the world – using a likeable white guy as a puppet. A new, hilariously satirical take on Australian politics, this world premiere in the hands of Associate Director Paige Rattray tackles topical issues and multiculturalism in a fast paced and incredibly funny performance.

Will they change the system? Or will the system change them? Find out early next year! Tickets and more details can be found HERE!

For full 2019 program, tickets and more information, head on over to the Sydney Theatre Company’s website HERE.