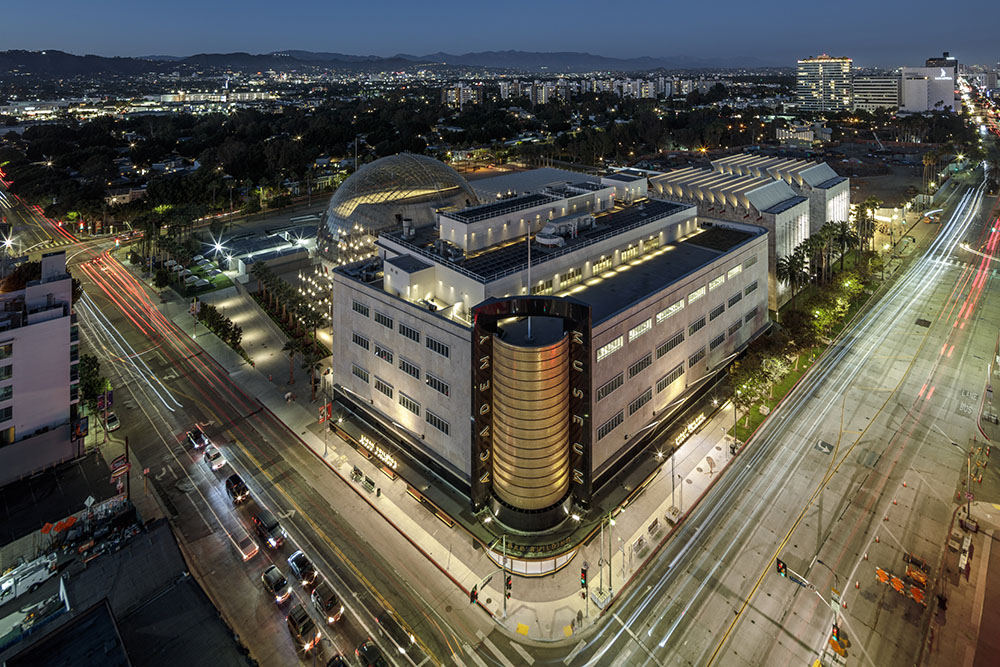 Being the home of so much of the entertainment we enjoy daily, it’s no surprise that Hollywood is filled with experiences made especially for film and TV lovers. And they’re adding new ones all the time. We’re not talking about celebrity house hunting with TMZ or your local movie star maps here. These are experiences […] 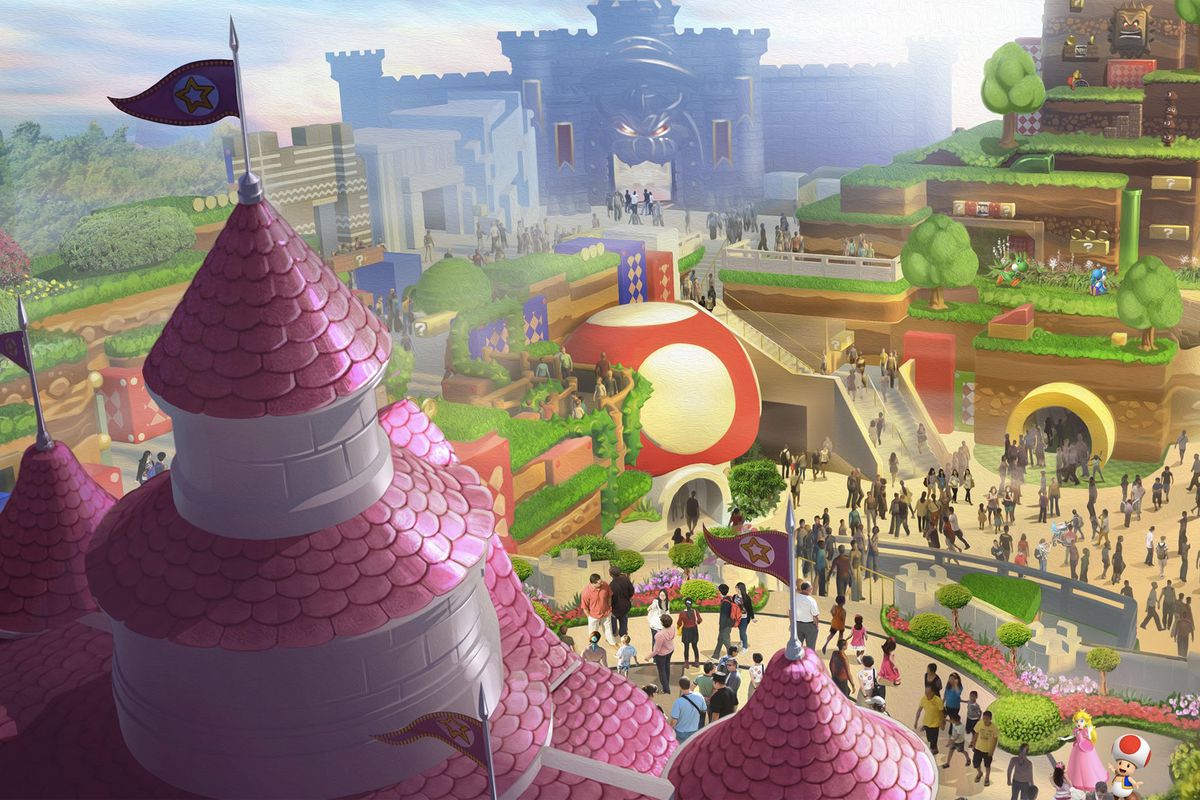 It’s going to be a massive year in 2020 for those who enjoy theme parks, with a number of brand new, highlight anticipated parks and expansions opening up all over the world. There are also new museums, IMAX cinemas and even hotels that are worthy of getting excited about here in Australia and overseas. Here’s […] 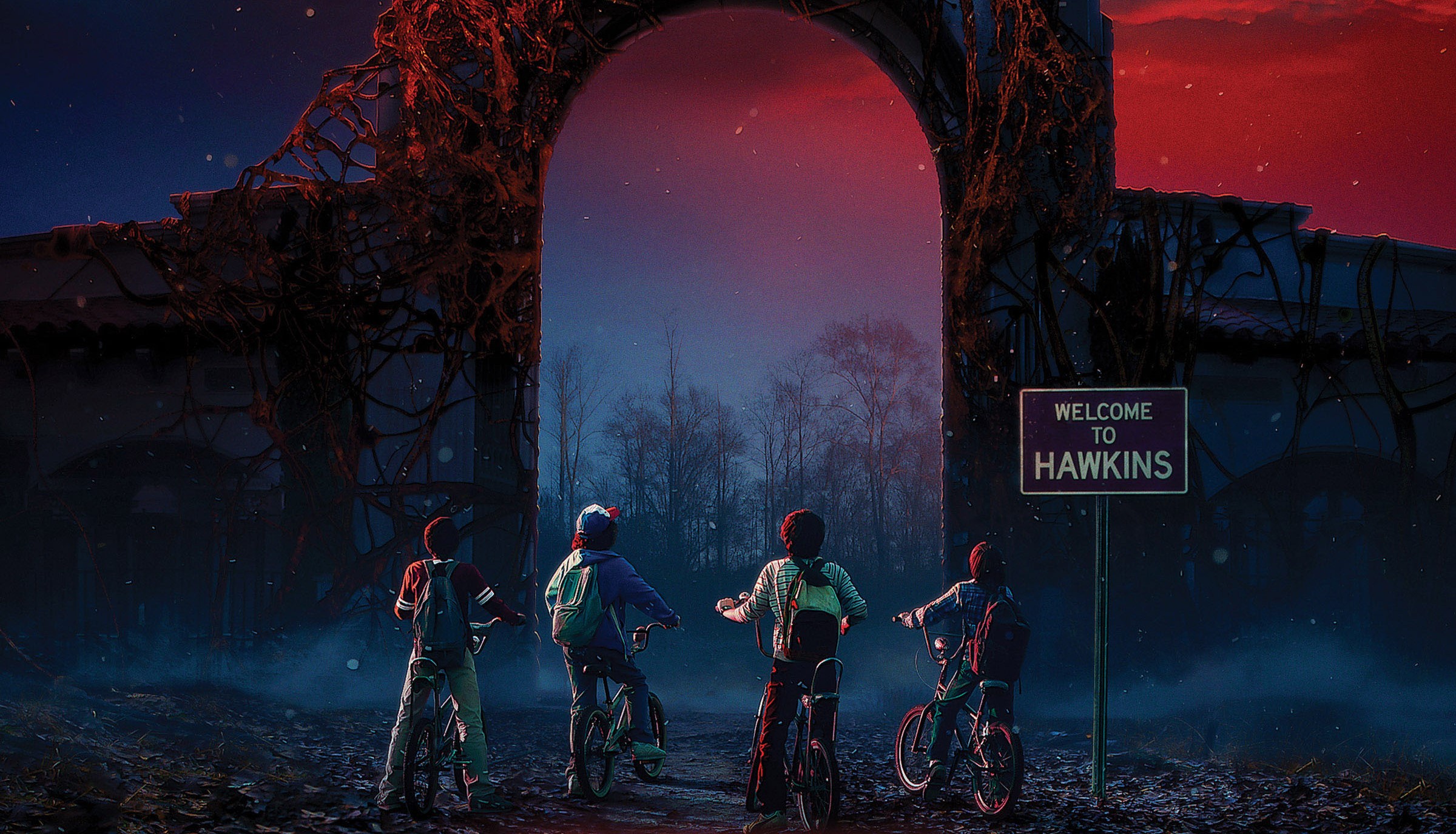 It’s one of the biggest television series to hit Netflix, and now, after two killer seasons on the screen, Stranger Things is being brought to life at Universal Studios in Hollywood, Orlando and Singapore. Each park are launching interactive Stranger Things-themed mazes as part of their iconic Halloween Horror Nights events, that will be kicking off […]

As we reported last year, Universal Studios in Japan and the USA will be opening a new Nintendo themed area of its theme parks, which will officially be dubbed Super Nintendo World. Now, we can bring you a little more information about what this will look like, and when it will launch. The first park […] 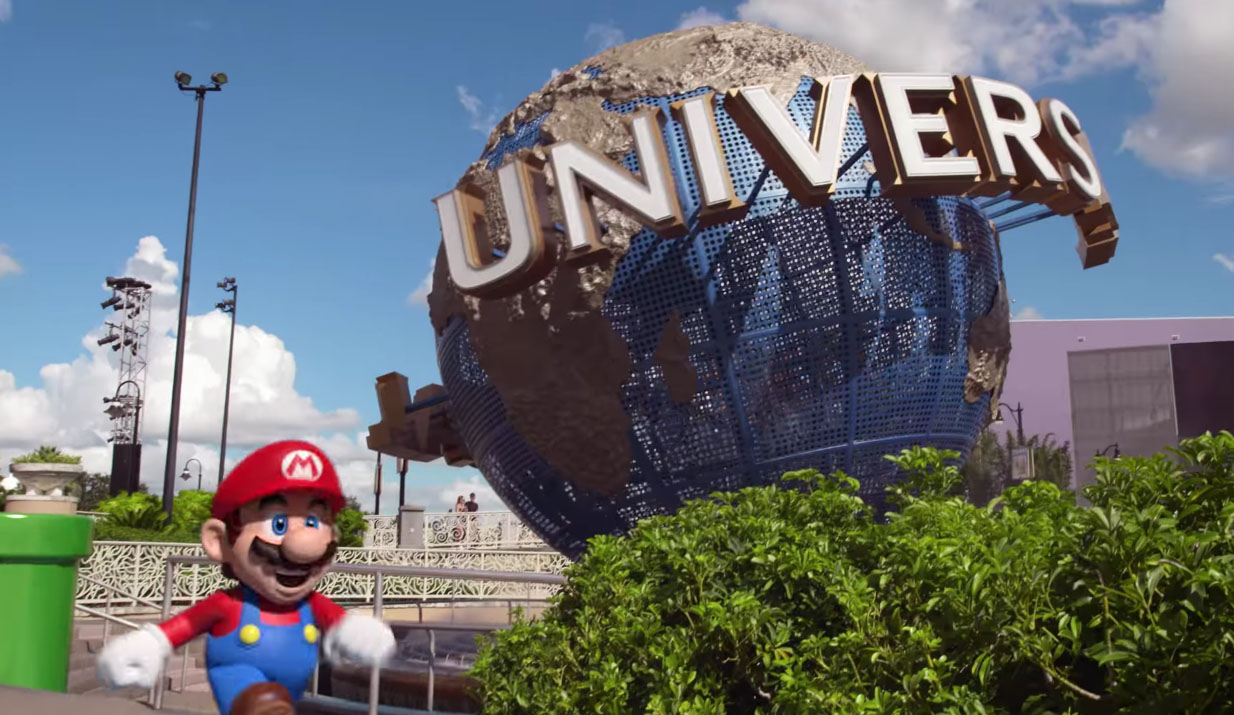 Following the roll out of Harry Potter and Simpsons themed worlds at their Theme Parks around the world, Universal Studios has announced this week that they will be adding new Nintendo-themed areas to their parks in Japan, Orlando and Hollywood. Japan and Orlando come as little surprise, especially with the company being based in Japan, […] 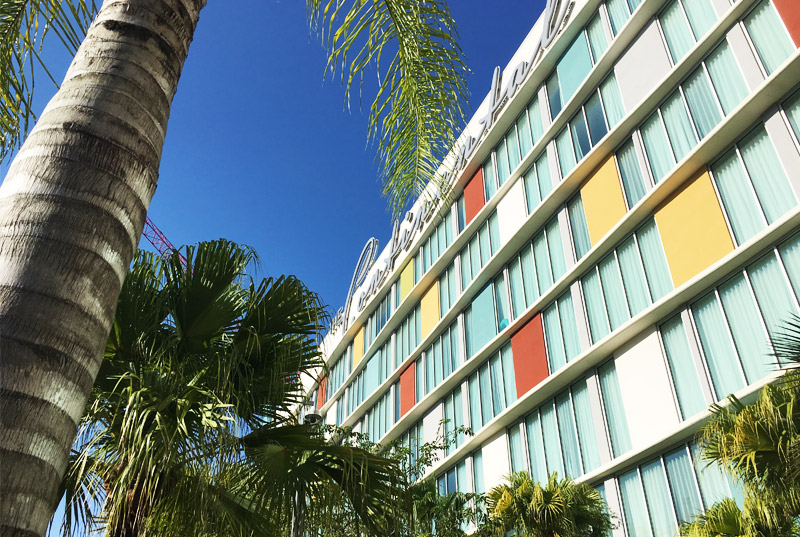 Earlier in the month, we took you to Walt Disney World in Orlando. Today, however, we’re moving things to the nearby Universal Resort and the Cabana Bay Beach Resort, which opened on a 37 acre site some two years ago. It’s the fourth of five official on-site hotels currently operated by Loews, servicing the nearby […] 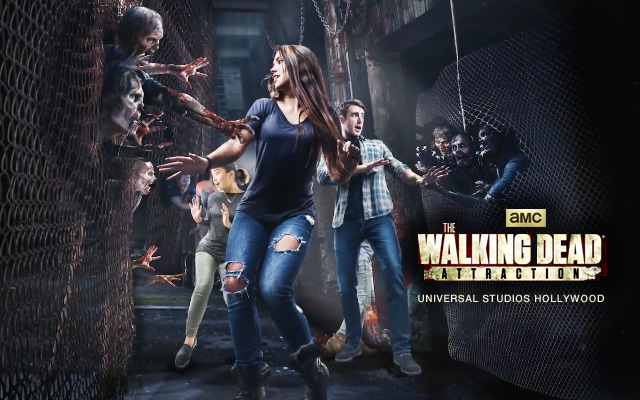 AMC’s enormously popular The Walking Dead has seen inspired theme park attractions pop up around the world, but Universal Studios Hollywood are just about to unveil the most ambitious addition yet. Working closely with AMC, the world renowned film studio and theme park will build upon the “Halloween Horror Nights” maze that has been so […] 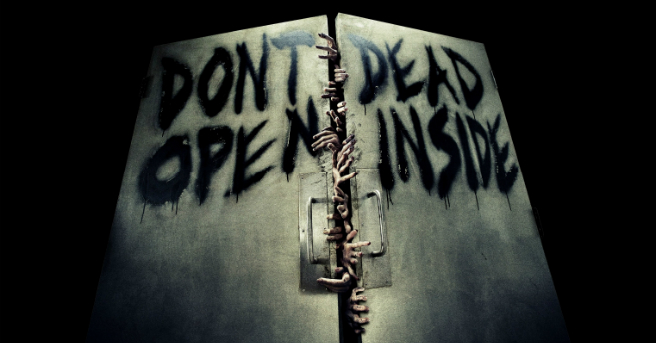 Universal Studies Hollywood has announced the opening of a permanent walk-through attraction based on The Walking Dead. The previously seasonal, limited-time attraction based on the popular US television show will now be enhanced and open to guests all 365 days of the year. The show that will be replicated in the attraction depicts the story […] 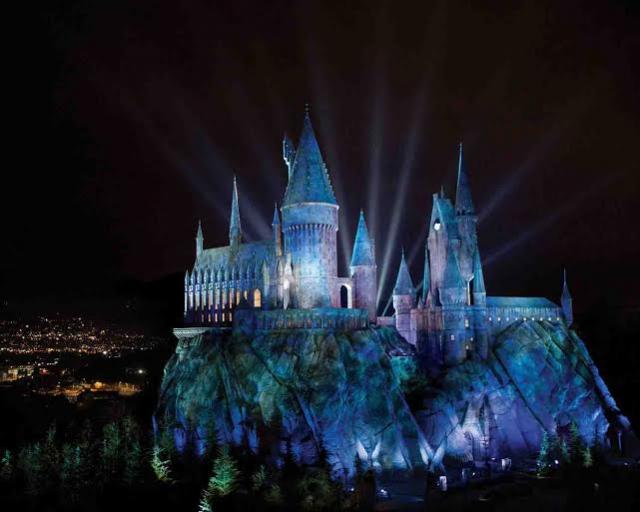 It has been officially announced that on April 7 of this year, Universal Studios in Hollywood, California, will open the doors to their newest attraction, The Wizarding World Of Harry Potter. To announce the opening date, the team at Universal Studios celebrated by illuminating the grand centerpiece of the Harry Potter-themed installation, Hogwarts Castle. You […]