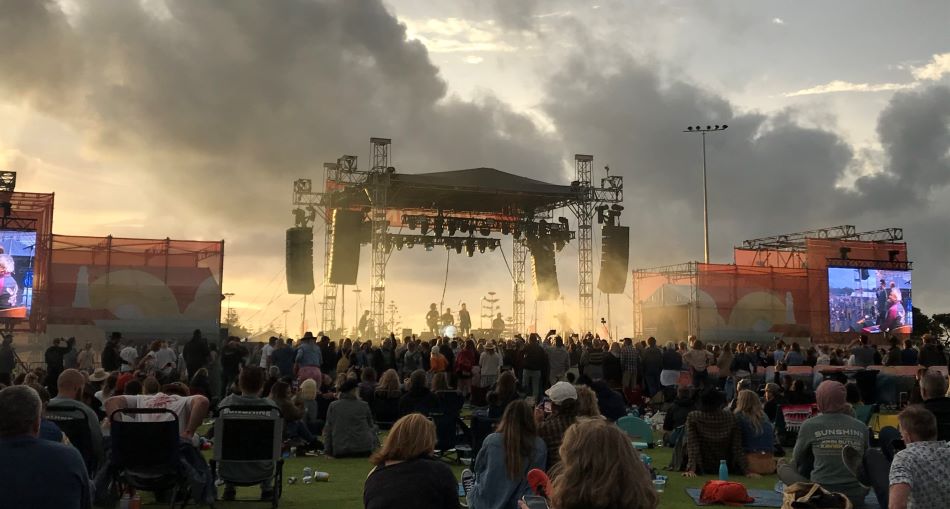 “I thought this revolving stage would be a nightmare but it’s awesome,” Eskimo Joe singer Kav Temperley exclaimed two songs into their set at the ground-breaking Good Day Sunshine Festival in WA’s south-west region on Saturday, in a ringing endorsement. It was the question on everyone’s lips. Festival organisers Macro Music had created a world-first […] 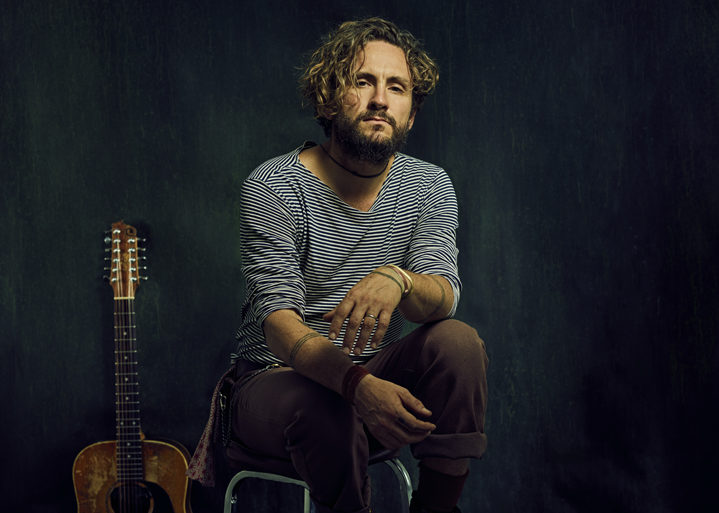 Four pens and a rotating stage!? The future of live music festivals in the COVID world may be on show this Saturday when the ground-breaking Good Day Sunshine Festival takes place in WA’s South-West, headlined by John Butler and Xavier Rudd. As we learn to live with coronavirus, new initiatives are emerging. Promoters Macro Music […]

After releasing their EP, Anchor, a couple of weeks ago, Birds of Tokyo have been busy, busy, busy. Last week the band wrapped up a national tour around the country to promote their new release and it was clear that vocalist, Ian Kenny and guitarist, Adam Spark were still buzzing from the shows, as they revealed to the AU review’s Jana Angeles. […] 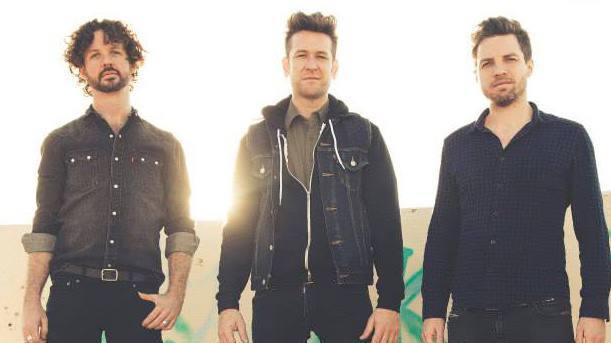 It’s been two years since we last heard from Perth lads Eskimo Joe, and they’re back with a brand new crowd-funded album titled Wastelands that takes their sound in a vastly different direction from their previous records.