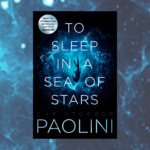 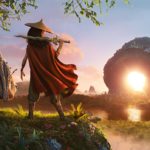 The Grounds of Alexandria 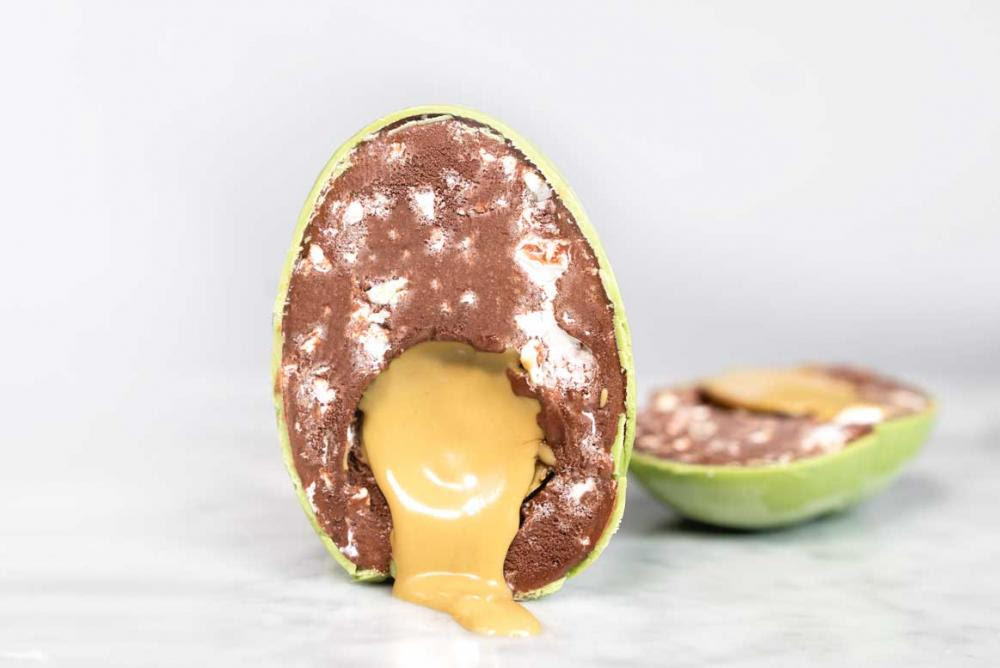 More than just an excuse to fill up on chocolate, Easter means a long weekend filled with good food, friends and family (usually in that order). There’s no lack of exclusive Easter treats to eat around Sydney this year, both for the savoury and sweet lovers, so we’re rounded up five of the best to […]

The Grounds of the City is now open in Sydney CBD

One of this year’s biggest openings is upon us. The crew behind the famous Grounds of Alexandria is now putting the finishing touches on their hugely anticipated Sydney CBD opening: The Grounds of the City. Mirroring much of what made the sprawling inner-west property such a huge hit for both locals and visitors, this big […]

Where to spend Mother’s Day 2017 in Sydney

Lavish long lunches rule when it comes to Mother’s Day options around Sydney this year. If taking your leading lady out to experience some of the best food the city has to offer, while letting the restaurants add their own little touches to each menu, sounds like your idea of a perfect Sunday afternoon then […]

Sydney’s biggest wholefoods markets return to The Grounds of Alexandria

The ‘GoodnessMe Box’ Wholefood markets is set to return to the inner-city oasis that The Grounds of Alexandria is from next Tuesday 8th November. For $35 a ticket, visitors can enter the enchanted garden of The Grounds and wander through over thirty exclusive stalls offering the latest health food goodies, take part in cooking displays, […]

It’s about that time again when one of Australia’s most attractive and unique outdoor art exhibitions, Sculpture by the Sea, comes around. Each year a huge range of public artworks are commissioned and displayed along the iconic coastal walk between Bondi and Bronte beaches, making for very memorable sight anchored by the activity in central […]

Alexandria destination The Grounds is well experienced with serving its patrons artisan breads and pastries but their latest venture, The Bakery, will see this offering carried through with even more gusto and allow for some exciting exclusives. Think trays of lime & meringue tartlets, freshly baked Pigion Seed loaf, a pistachio olive oil and polenta cake […]

It’s the dining oasis hidden in Alexandria that has pretty much become a suburb of its own. The Grounds of Alexandria remains one of the brightest beating hearts of Sydney’s cultural scene, consistently attracting sizable crowds of all-ages to play around in the garden, relax in the atrium, and make pig noises at heavy-set superstar […]

The Grounds of Alexandria to host a dessert night market (Sydney)

World renowned Sydney staple The Grounds of Alexandria remains one of the most unique spaces in Sydney, a precinct in itself that seems to always be transforming and delivering new, unique concepts. The latest evolution for The Grounds encompasses three separate experiences, first a Pizza Solo, secondly a dedicated Soda Barn, and lastly a Backyard BBQ, […]

The best things to do in Sydney this weekend (Easter Special: 25th-28th March)

One of the most anticipated holidays of the year, Easter, is coming this weekend, and even for those who aren’t big on the reason behind this faithful day, it’s hard not to embrace the extended weekend and penchant for spreading chocolate throughout the city with open arms, but there’s so much more than just chocolate […]

This Easter long weekend, renowned precinct The Grounds will be transformed into a magical StoryBook wonderland, and inviting those big and those small, to take part in the Golden Easter Egg Hunt, or take a selfie on Humpty Dumpty’s wall, and say hello to the storybook characters coming to life. As an Easter treat, the […]

If you went along the Sculpture by the Sea this year then you may have seen The Grounds of Alexandria’s magical, Hobbit-themed pop-up cafe, The Grounds House, propped in Marks Park. It was an essential part of the whole experience, with small treats, burgers, juices, and great coffee fueling the scene in Tamarama. Well, there’s […]