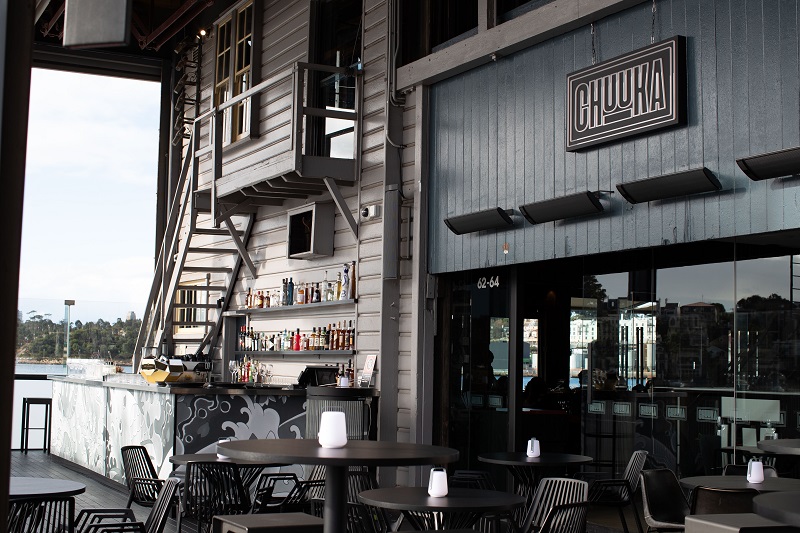 Celebrated Japanese chef Chase Kojima, he who has brought us both Sokyo in Sydney and Kiyomi in Broadbeach, will see his third Australian restaurant and first permanent casual venue, Gojima, open at The Star Sydney this week. This 70-seat eatery is a bit different from the other two though, it’s fashioned as a premium rice […]

The Star Sydney are certainly putting their dedicated pop-up restaurant space to good use. Within the past 12 months this space within the property’s food hub has seen temporary digs from the likes of Chase Kojima with Sokyo Ramen, followed by Singapore Hawker Style, and more recently Luke Nguyen’s Street Food. Now Teage Ezard of […]

Award-winning Japanese chef Chase Kojima, he who has turned Sokyo into one of the best in Sydney and has opened the equally fantastic Kiyomi on the Gold Coast, has announced that he’ll be moving into something a bit more casual for his third venture, Gojima. Opening up opposite Momofuku Seiobo at The Star, Gojima will […]

Premium dining experience, BLACK by ezard star The Star Sydney is moving with the seasons as we get into the nitty-gritty of Autumn, introducing a warming new menu that features new seasonal dishes as well as expanding its famed selection of top quality steaks to include 14 premium cuts of Australian grain, ration, and grass-fed […]