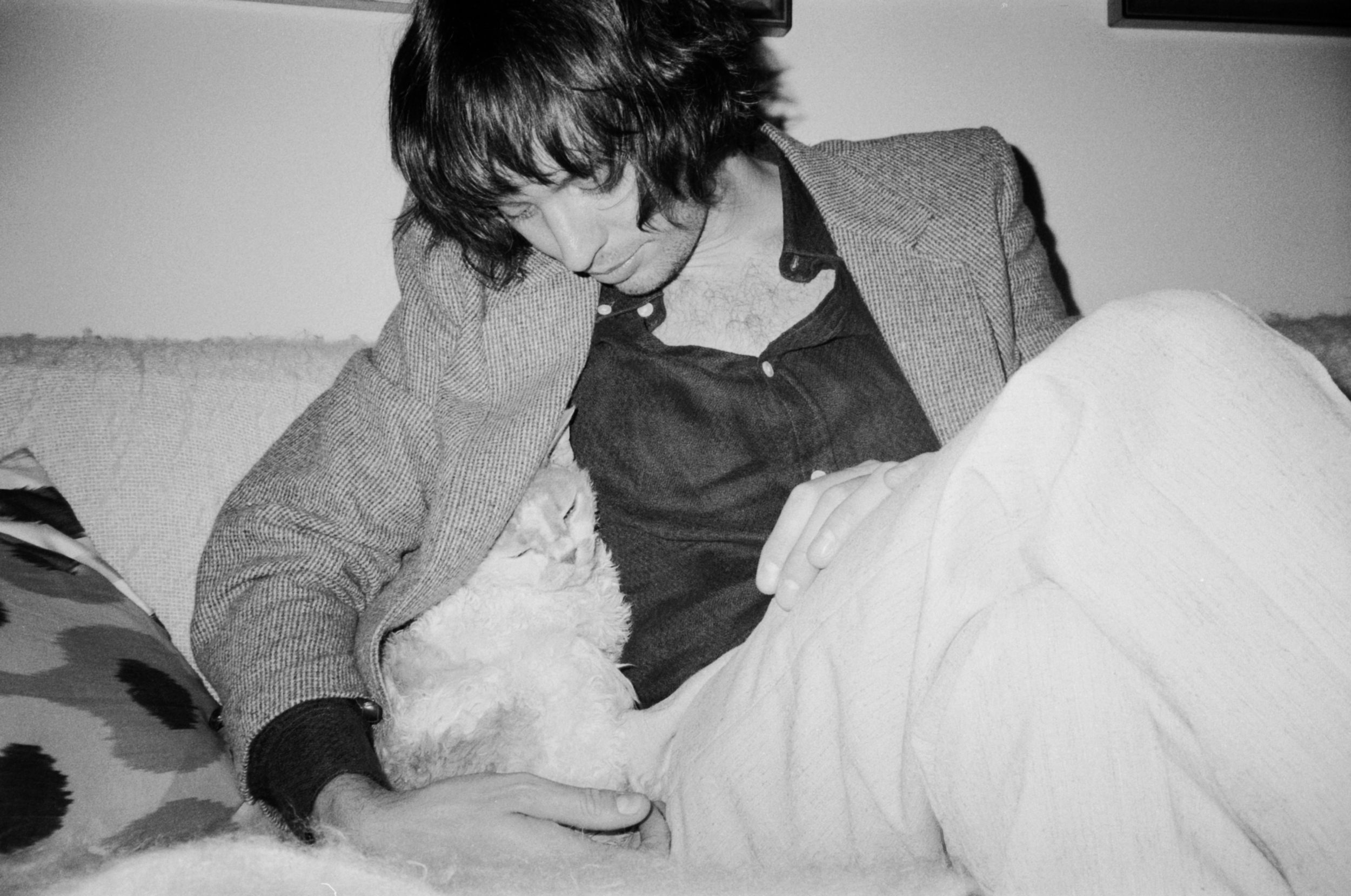 When a talented artist passes away and their unreleased music makes it out into the world, it’s not always for the best. In the case of Sydney rocker Nick Weaver (Deep Sea Arcade, The Tambourine Girls), who sadly died of bowel cancer in April 2021, it is. The aptly-named posthumous record Won’t Let Go – […]

The Tambourine Girls unleash the music video for their new single “You Don’t See Me” as a pretty top notch way of getting fans keen for the next few months ahead. Result: It definitely worked. Due out officially this Friday, “You Don’t See Me” is more than a quick listen for a jolt of indie […]

This week in album news, we’ve got some heavy metal releases alongside electro as the likes of Graves and I Prevail announce their album pre-orders along with Zeds Dead; Friday have announced their brand new EP, while Jamie Lidell prepares to release album number six. Get amongst it below… GRAVES Wollongong heavy metal group Graves are due to release their debut album Monster through Greyscale Records […]

The Tambourine Girls today unveil the visuals for their latest single, the almost eponymous “The Tambourine Girl” – the second single release from the Sydney band’s debut album. Directed by James Kates (The Pinheads, Shining Bird), the music video shoot took the band to The Royal National Park, a place that’s held special memories for the group. Says frontman Simon […]

Sydney’s The Tambourine Girls have been making some decent impact through impressive live shows with the likes of Holy Holy and The Preatures recently, and in their new single “Police”, the group have continued the momentum. The single is the band’s first from their forthcoming debut album and its release comes with the news of The […]