This years edition of the Barunga Festival had as always a very strong lineup of First Nations musicians and close friends.

As with the last couple of years Justine Clarke has worked with the local kids for their moment of fame on the main stage. This year with the aid of Serina Pech, they produced a song called ‘BOOM BOOM’, which is about Rheumatic Heart Disease. It’s a disease which is preventable with timely diagnosis, and they have been using the power of song to get the message across the communities.

As with last year, the Taiwanese First Nations cultures were invited – this time it was singer Sang Mei-Chuan from the Taiwanese Paiwan tribe. With the aid of a translator she sang of families, relationships, arranged-marriages and more. It was her second trip to Australia and she seems to be getting quite the taste for the country. 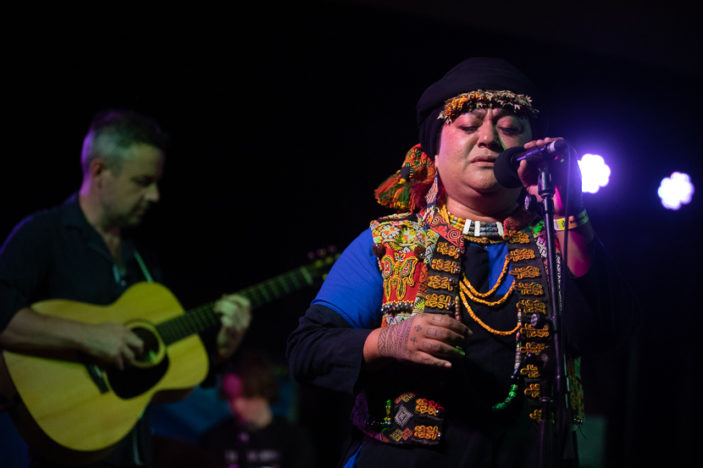 The smaller of the two stages was sponsored by APRA, and is situated by the creek in a beautiful setting. It tends to feature more stripped back performances, as that by Wagilak and the Australian Art Orchestra (AAO).  This is a combination which doesn’t immediately spring to mind – Wagilak is made up of Benjamin, Daniel and David Wilfred from NguKurr, which is about 300 km East of Katherine. The Australian Art Orchestra are a modern jazz/contemporary music ensemble including Sunny Kim from South Korea. It is truly an eclectic mix which is breathtaking to watch.  There is much improvisation with all artists giving each other ample room to express themselves. 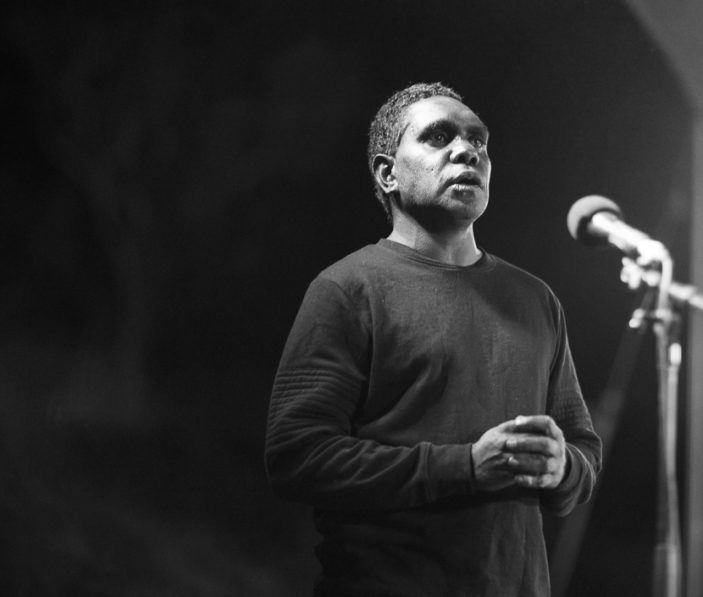 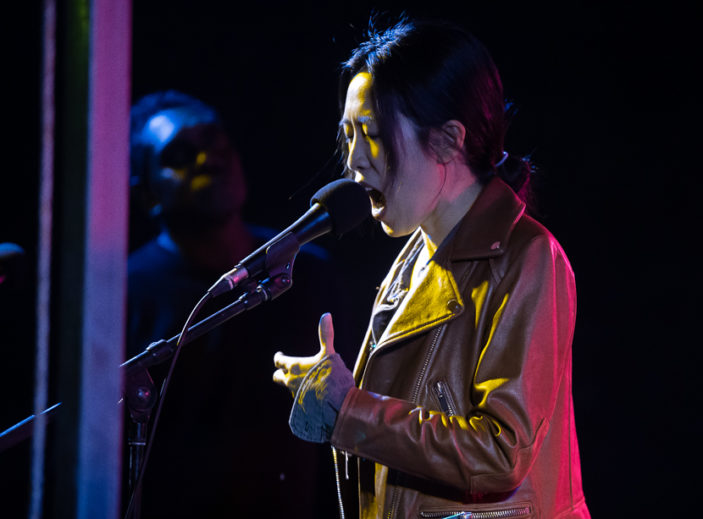 Bowraville musician Tasman Keith and his father, one of the pioneers of hip-hop in Australia, Wire MC shared a stage. 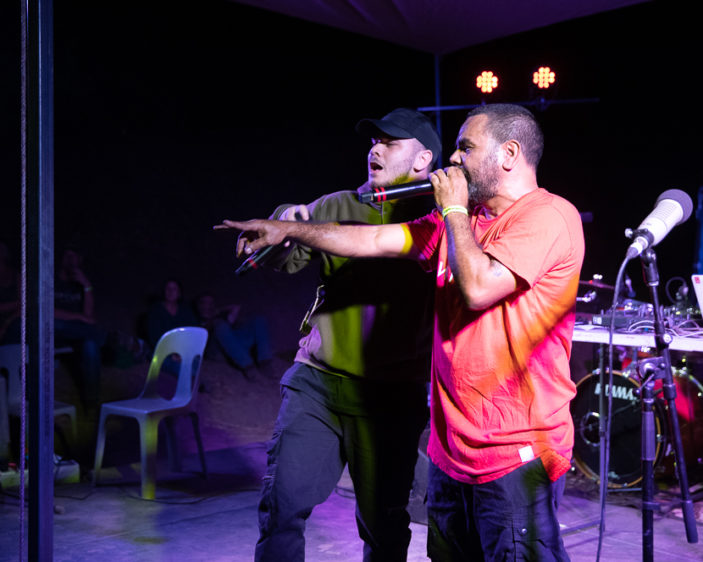 As if that wasn’t enough, we were treated to a performance of ‘Prey’, the killer track by Tasman Keith and Stevie Jean. The beats were provided by Kapital J. 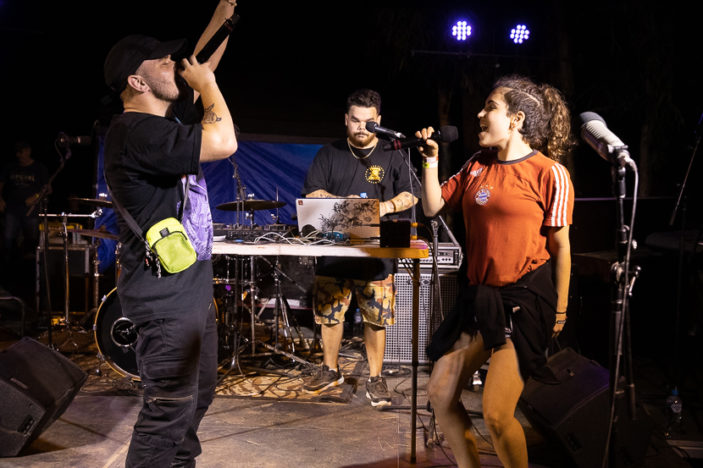 On the last day of the festival, a Women in Song workshop was another highlight. Given the indigenous bands are all rather male-heavy, it was an opportunity to showcase some of the great female voices. Hosted by Caiti Baker, we heard a song each from Sunny Kim, Letitica (stage manager and all-round legend), Aviva Endean from the AAO, Serina Pech, Stevie Jean and Sang Mei-Chuan.

On the main stage, Yillila, Mambali, Eylandt Band and Nabarlek were all massively popular. This festival delivers it’s musical content in spades. It’s a festival well worth visiting. 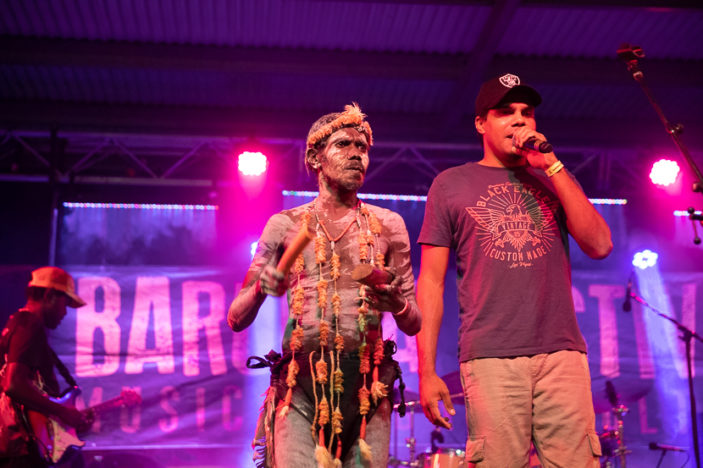 You can check out the rest of Bruce’s photos below.