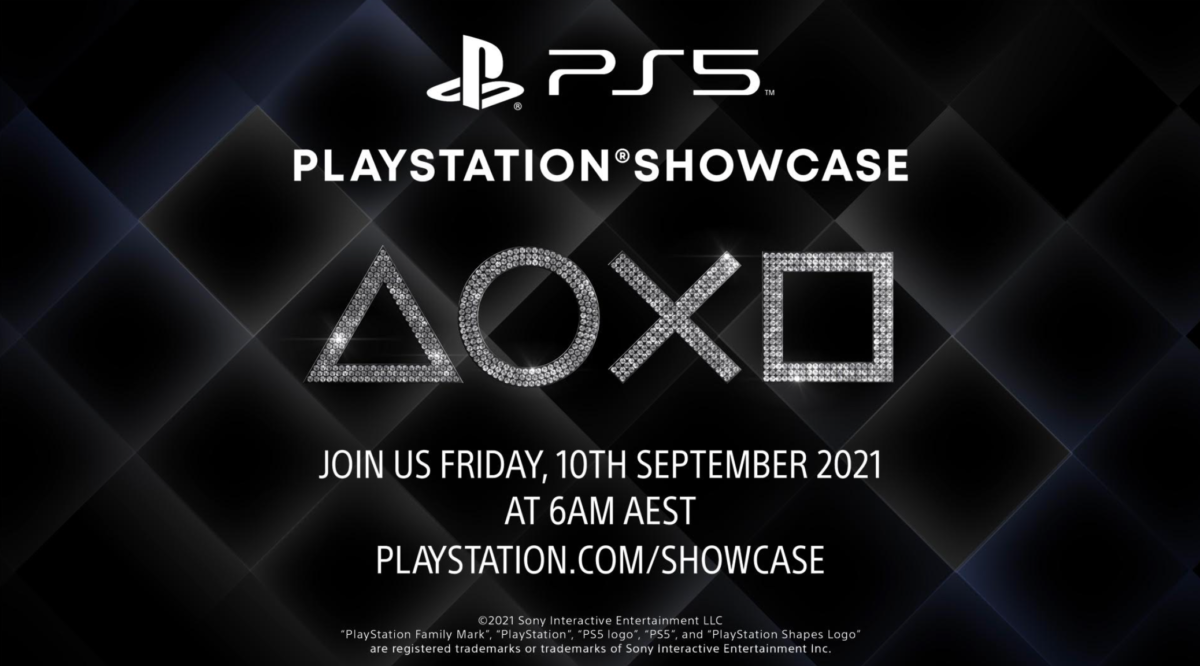 If you’re looking for every trailer from today’s PlayStation Showcase presentation, look no further. Sony rolled out a series of heavyweight swings from its first-party studios and its third-party partners. We had surprises like Star Wars Knights of the Old Republic Remake and Marvel’s Wolverine. We had long-awaited first-looks at God of War Ragnarok and […]

We meet the Israeli band chosen by Radiohead to tour the USA with them: Dudu Tassa & The Kuwaitis

Using his ancestors’ compositions as the basis for their music, Israel-based band Dudu Tassa & The Kuwaitis are earning new fans all over as they join Radiohead across their extensive 2017 US tour – personally chosen by the group to do so. While at Coachella, where they helped open the festival, I sat down with […]

The Best On Ground at the 25th Anniversary of Lollapalooza!

The 2016 edition of Lollapalooza was the biggest Lolla of all time. This is indisputable, due to the fact it expanded from three to four days for the first time. This change was meant to celebrate 25 years since the first Lollapalooza. The increase in days and bands allowed for more opportunities for fans to […]

In 1991, Perry Farrell had an idea to create something no one had tried before. 25 years later, Lollapalooza has been perhaps one of the most influential things ever to happen to live music. Over 160,000 people flock to Grant Park in Chicago to catch singers and bands from all over the world spanning every […]

Our picks for Lollapalooza 2016 (and which Aussies to watch out for)!

Lollapalooza is underway at Grant Park in beautiful Chicago this weekend, with a huge line up of performers locked in for the next three days and nights of inner city live music. We love being out there, soaking up the atmosphere and seeing what surprises pop up at the official festival after-shows, not to mention […] 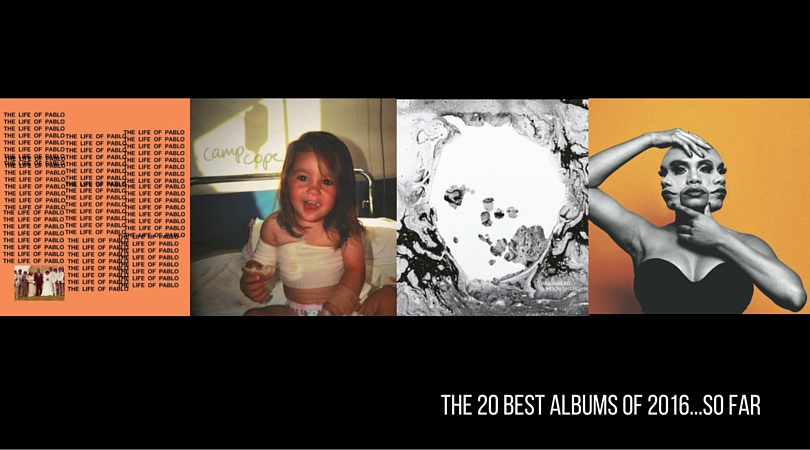 Having tipped the midway point of 2016, we asked our team to look back on what’s been a strong six months of new music releases already. Across the genres, there’ve been some stellar local and international albums dropping and drawing some heated conversation across fandoms. Whether it was in The Drones‘ release of arguably their […]

Over five days, at the start of the Northern Hemisphere Summer, Primavera Sound took over Barcelona in Spain with one of the world’s finest and most eclectic music festivals. Earlier this month, we outlined why every Australian should make the pilgrimage to the event – which was without question one of the best events I’ve […]

I’ve just jumped off a plane from Spain, following a week in Barcelona for the annual Primavera Sound Festival – which, in its 16th year, is one of Europe’s most iconic and popular events. And there’s a good reason for it – it is unequivocally one of the world’s finest festivals. That’s a matter of opinion […]

7 Artists You Can’t Miss at the Primavera Festival in Barcelona, Spain this week

Today, the annual festival Primavera Sound kicks off in Barcelona, Spain – a five day event that has expanded in recent years with the addition of a conference arm – Primavera Pro – which has welcomed a group of emerging artists to the festival, alongside the big name headliners we can expect to see at […]

Today, we find ourselves at the top end of our 101 Greatest Songs of All Time countdown. We’ve already seen some classic gems mixed in with some older favourites further down the list but as we look at this eclectic Top 25, there are definitely some tunes in here that might surprise. When it came […]

Let’s get this out of the way right now: A Moon Shaped Pool, Radiohead’s latest, is not the greatest album ever made. The fact that this will be seen as a crushing disappointment by many is a measure of the devotion of the band’s acolytes. Radiohead is often touted as the Only Rock Band That […]

Just days after releasing “Burn The Witches”, the hyped single leading their 9th record, Radiohead have dropped “Daydreaming” and announced more details of their forthcoming release. The video for “Daydreaming” was created in collaboration with Paul Thomas Anderson, the filmmaker behind the Jonny Greenwood soundtracked There Will Be Blood from 2007. The band have also announced […]

Our first thoughts on the new Radiohead track “Burn The Witch”

The song told us not to react. But we just couldn’t help ourself. “Burn The Witch” is… incredible. Remember that production for that rejected Bond track with all the strings? It seemed they didn’t let those strings to go to waste. Or at the very least were inspired to keep working with the higher string production […]

San Francisco’s Outside Lands festival continues to be one we desperately want to be at, yet again delivering a line up of musicians we’re green with envy over. Taking place at the Golden Gate Park from August 5th – 7th this year, the festival brings together (unsurprisingly) Radiohead and LCD Soundsystem to headline the ninth year of Outside […]

Lollapalooza names its full line up for Chicago, headlined by Radiohead and the Red Hot Chili Peppers!

Lollapalooza has brought the noise once more with its 2016 line up, bringing a massive round of artists through to Grant Park in Chicago this July. For the festival’s flagship event, Radiohead, LCD Soundsystem and the Red Hot Chili Peppers will be headlining the four day event. Over 170 artists have been announced, representing some of the best popular […]

A band that needs no introduction, Radiohead, will be performing their first shows since 2012 at various festivals around the world, something we already knew. Now, it seems like the iconic band will be heading out on a full world tour with a string of headline shows in the leadup to their mysterious next album. […]

A huge festival announcement dropped this week, with the artists set for Barcelona’s Primavera Sound being unveiled. Headlined by Radiohead (set to present their new album at the event), the festival will see the likes of the recently reformed LCD Soundsystem, PJ Harvey and Sigur Rós and more international names taking part. Continuing their world […]

Imagine that tentacle-heavy opening title for Spectre but with Sam Smith’s painfully average theme song replaced by a stirring, orchestral Radiohead original. Better, right? Thankfully, Thom Yorke was in the festive spirit this year, gifting us the band’s previously unreleased song, “Spectre”, which they had penned for this year’s blockbuster Bond only to be benched […]

At Coachella in 2008, Prince delivered a very Prince cover of Radiohead’s classic “Creep”, gifting those in attendance something very special and exclusive, seeing that the purple one issued takedown notices for every video of the performance that made it’s way online. Following the disappointing take-downs, Thom Yorke implored Prince to put the video back […]