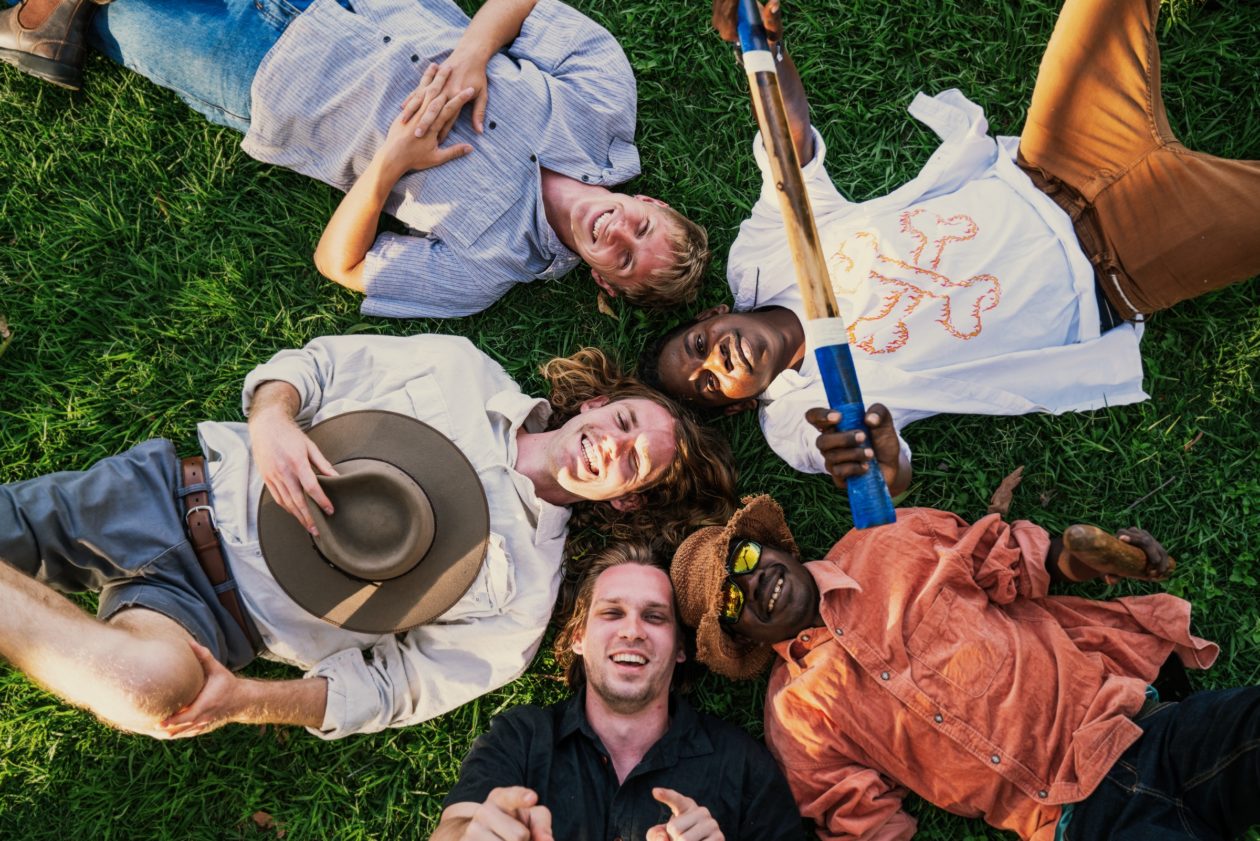 This week we’ve topped up our Discovery playlist with nine more new or recent releases. Our Track of the Week goes to AU favourites King Stingray and their fantastic new single “Camp Dog”.  The release caps off a successful run of sold-out shows, not to mention a strong showing in this years Hottest 100. The […] 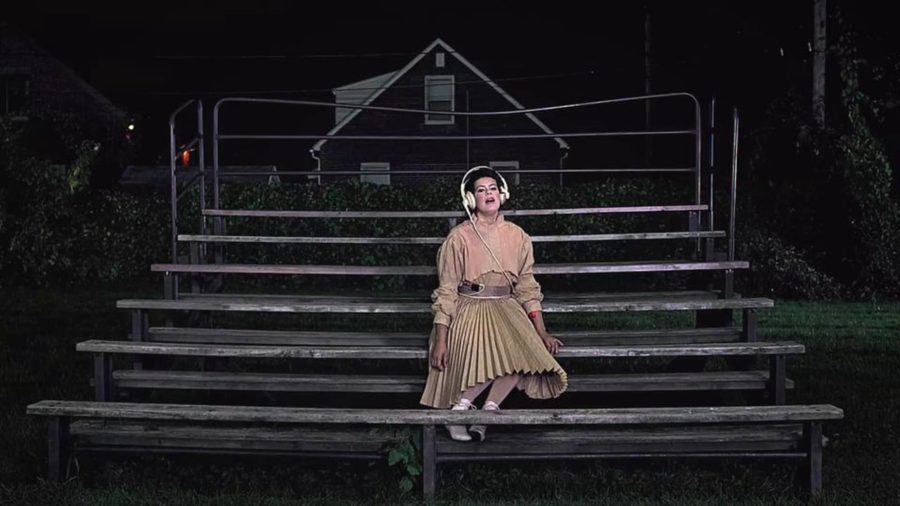 Playlist: Revisiting The Best Songs of 2010

As Arcade Fire celebrate the tenth anniversary of their groundbreaking and Grammy award winning album The Suburbs, we thought we’d take a trip down memory lane and revisit our favourite tracks from 2010, with this new playlist on Spotify. Regine and Win from the Canadian band have shared a video of them performing a track […]

The Best on Ground at Lollapalooza 2017!

Lollapalooza has been around for more than 25 years. In that time the festival and music has evolved so much, going from a traveling festival with mostly rock bands to a stationed four day festival hosting genres and bands from all over the spectrum. A week ago 100 thousand people from all over the world […]

Arcade Fire ensure Lollapalooza’s final night ends not with a whimper, but a vibrant bang

Lolla wound down Sunday with a heavy hitting lineup that spanned all major genres. Arcade Fire played the main stage against Justice, Rae Sremmurd and Zeds Dead. The headliners perfectly captured the massive variety that helped close out one of the biggest festivals in the world. ARCADE FIRE Chicago marked their first official stop on […]

Vance Joy & Alison Wonderland to join Arcade Fire, Muse and The Killers at Lollapalooza in August

Lollapalooza has come on through this year, as the line up for the festival’s flagship event in Chicago has finally made its way online. The three dayer is set for August 3rd – 6th at Grant Park and will be headlined by Muse, Arcade Fire, Chance The Rapper and The Killers, while the rest of the festival is coming packing some […]

The first look trailer for the first feature film about Grammy award winning band Arcade Fire has just been released and it’s so short it will leave you wanting more. The Reflektor Tapes provides an insight into the making of the band’s critically acclaimed 2013 album Reflektor, documenting their creative journey. Directed by 2013 Sundance […]